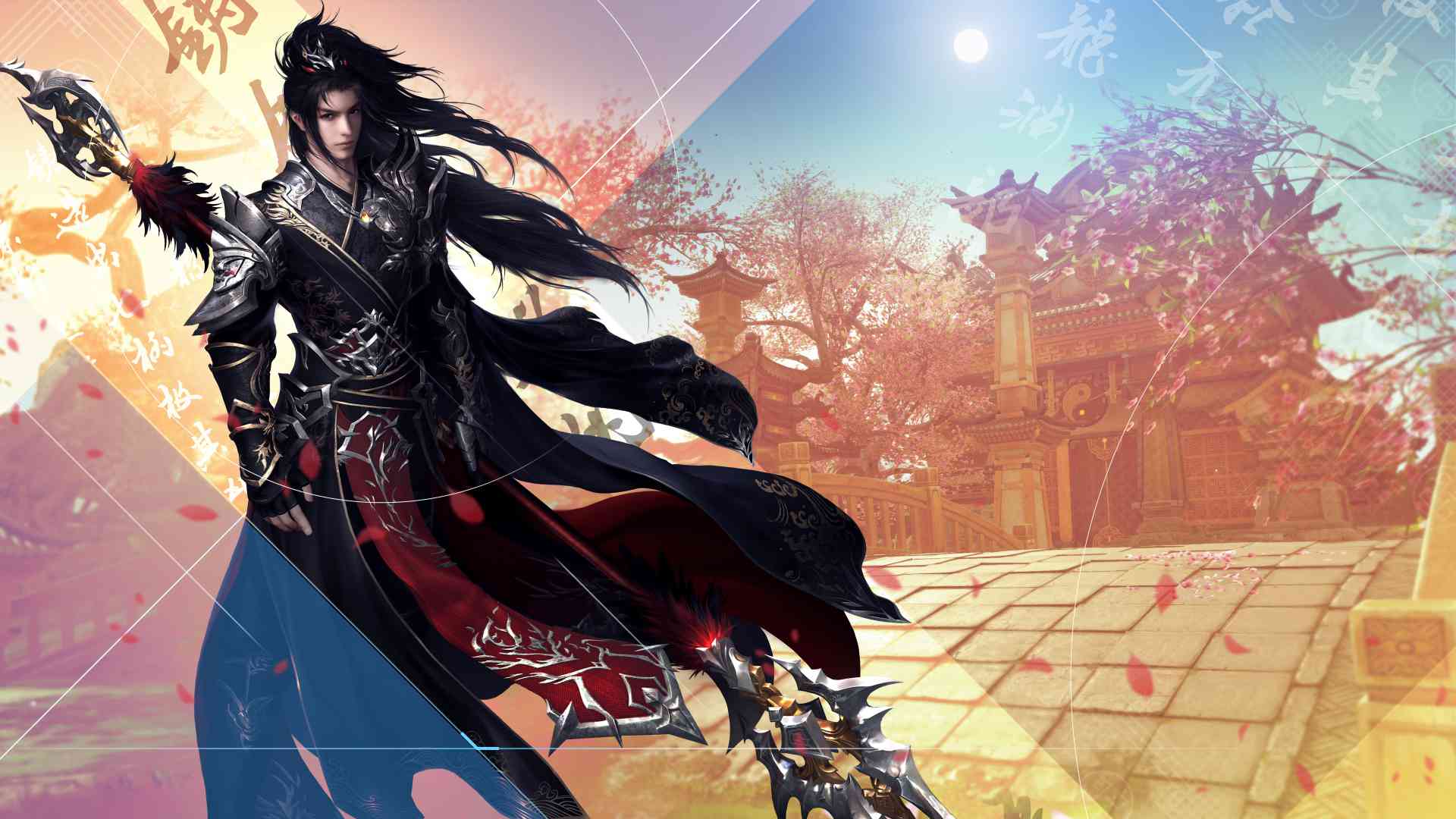 It won’t be long now before players are battling it out in an ancient war between light and dark in the upcoming Action MMORPG, Swords of Legends Online. In order to make sure new players are up to snuff on the intricacies of character classes, Gameforge will be profiling a new class every day this week! Today’s special alert shines a light on the calm and capable Spearmaster class, a leader on the battlefield who isn’t afraid to get between their comrades and a wall of imposing foes!

Training, discipline, and years of study make the Spearmaster class a formidable choice for players who enjoy commanding the battlefield as well as taking a “hands-on” approach to combat. Use engineering prowess and a deep set of martial skills to turn the tide of battle!

The Spearmaster school was founded by the legendary Yuejiang, a tiger-riding warrior that left the safety of the Valley of a Hundred Grasses to spread her knowledge and skill to a new generation of fighters. Her students became proficient in the arts of the Spear and battlefield engineering, using their abilities to lead the fight and protect the innocent.

Every class in Swords of Legends Online has two Masteries in which to specialize. The Spearmaster class Masteries are as follows:

General: With a calm mind, extreme focus, and incredible speed, strength, and agility, the General is a force to be reckoned with. Generals lead the charge with formidable spear skills and strike fear into the hearts of their enemies.

Phalanx: Sometimes the best tactic is defense, and the Phalanx mastery puts Spearmasters on the front-lines to distract enemies, tank damage, and protect their allies!

The Spearmaster is one of six character classes playable in Swords of Legends Online. The full list of classes is as follows: the Reaper, the Berserker, the Spellsword, the Bard, the Spearmaster, and the Summoner.