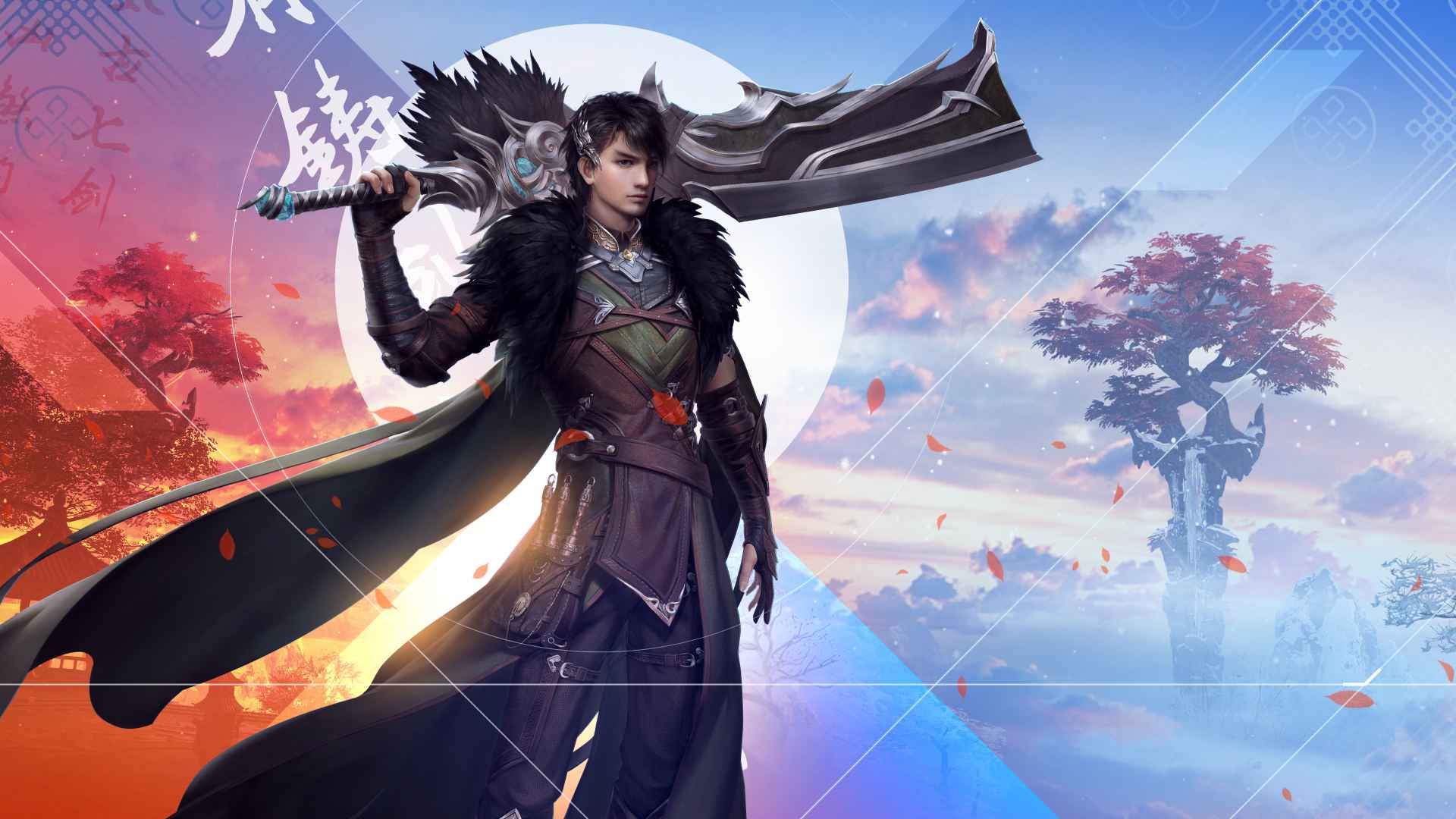 A storm is coming to the West with Swords of Legends Online, the hugely popular and visually stunning MMORPG inspired by legends of the past. In order to make sure new players are up to snuff on the intricacies of character classes, Gameforge will be profiling a new class every day this week! Today we’re profiling the Berserker class, for players who think support roles are for cowards afraid to step into the fray!

Charge into battle headfirst with an enormous greatsword and a vicious wolf companion as the Berserker, a perfect class for players who prefer to be in the thick of battle, dealing massive damage and tanking enemy attacks.

Berserker in Swords of Legends Online

The Berserker school was founded by the legendary warrior Qingya. Originally a gargantuan wolf, Qingya became enlightened by the teachings of Lan Yaoqi, who showed him how to focus his abilities and pass the knowledge onto his students. Renowned for both his fighting prowess and his legendary ability to hold his drink, Qingya’s students returned to the Valley of a Hundred Grasses and founded a Berserker school in his name.

Every class in Swords of Legends Online has two Masteries in which to specialize. The Berserker class Masteries are as follows:

The Slayer: As the name suggests, this specialization is all about hacking, slashing, chopping, slicing, and dicing crowds of enemies with a deadly Greatsword, fearlessly inflicting massive amounts of damage on throngs of enemies.

The Drunken Master: Qingya was notorious for consuming massive quantities of specialized liquor that allowed him to move and bend his body in wild and unpredictable ways. The Drunken Master confuses their foes while numbing themselves to pain — and if all else fails, can call on a ferocious canine companion whose howls boost morale.

The Berserker is one of six character classes playable in Swords of Legends Online. The full list of classes is as follows: the Reaper, the Berserker, the Spellsword, the Bard, the Spearmaster, and the Summoner.