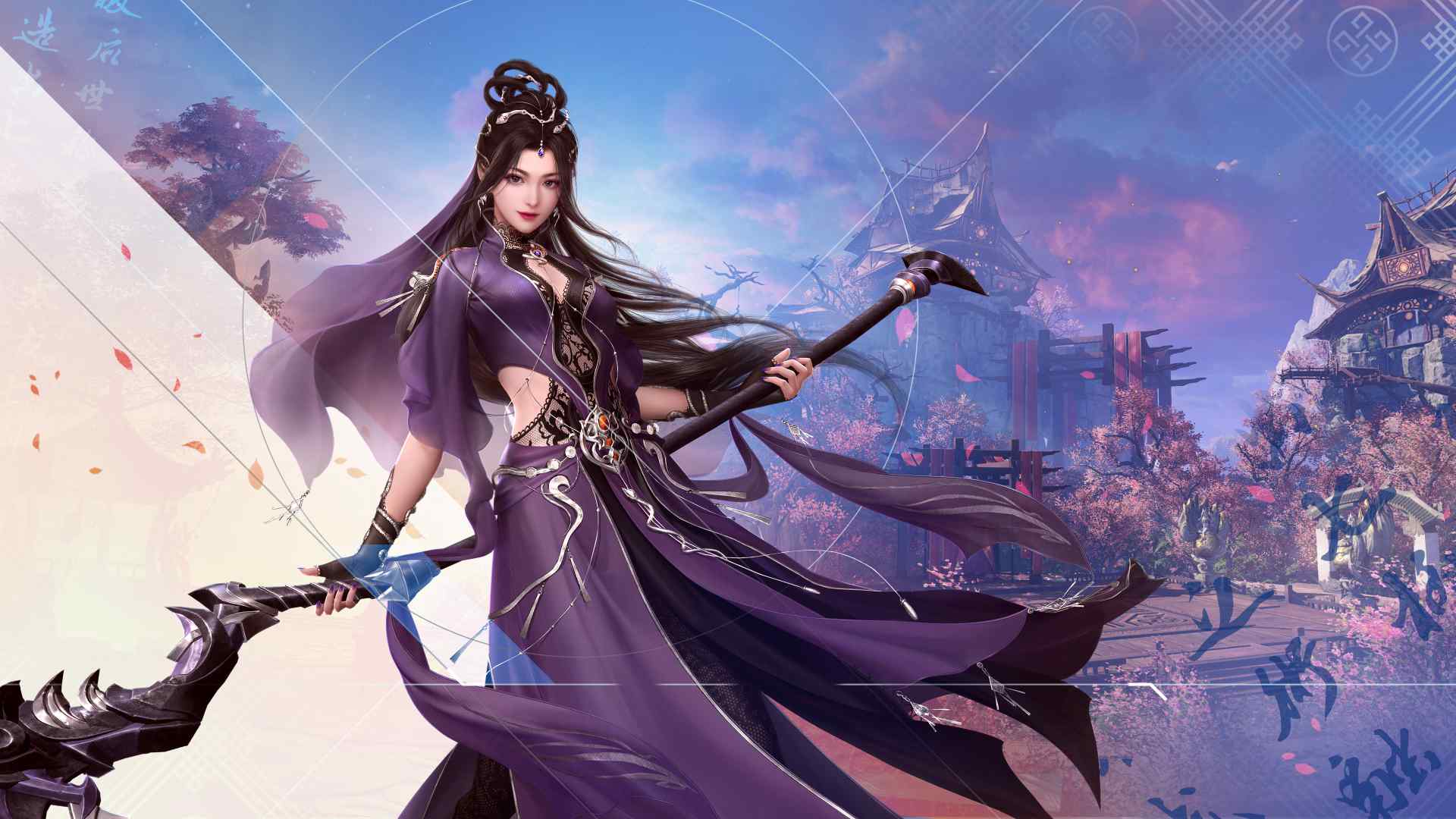 Swords of Legends Online, the stunning MMORPG based on Chinese mythology and legend is nearly here. In order to make sure new players are up to snuff on the intricacies of character classes, Gameforge will be profiling a new class every day this week! Today’s alert focuses on The Reaper class, mystical acolytes of the goddess Nüwa who aren’t afraid to step onto the field of combat and lay waste to their foes.

Wielding powerful blood magic and a deadly, razor-sharp scythe, the enigmatic Reapers are a perfect hybrid class for players looking to fill a support or DPS role.

Nestled in the bosom of the holy and sacred Heavenly Ridge, the Reapers carry on the traditional worship of the goddess Nüwa. The Lao people who lived on Heavenly Ridge and worshipped Nüwa eventually split into two factions, seeing one tasked with protecting the Grand Warlock and sacred religious artifacts. These Reapers live and train in a glorious underground temple, honing their techniques with blood magic, stealth, and the breeding of deadly poisonous beasts from the deep.

Every class in Swords of Legends Online has two Masteries in which to specialize. The Reaper class Masteries are as follows:

The Assassin: Use stealth and deadly curses to attack enemies before they realize it, and finish them off with a range of poisonous creatures and of course, the lethal scythe from which the Reapers get their moniker

The Occultist: Rather than take a directly offensive approach, The Occultist uses the Book of Blessed Healing and a deep spiritual connection to Nüwa to heal their allies and boost their skills with specially bred insects

The Reaper is one of six character classes playable in Swords of Legends Online. The full list of classes is as follows: The Reaper, The Berserker, The Spellsword, The Bard, The Spearmaster, The Summoner.

Only those chosen by the spirit of the legendary sword buried deep within themselves may unlock the powers necessary to banish the fog of evil, death, and destruction that threatens to consume this tempestuous world. Players will become absorbed in the deep, vivid visuals and narrative as they hone their combat skills, form alliances, defeat fearsome enemies and bosses that spawn throughout the dangerous dungeons and world maps, enemy factions, and even the gods themselves.