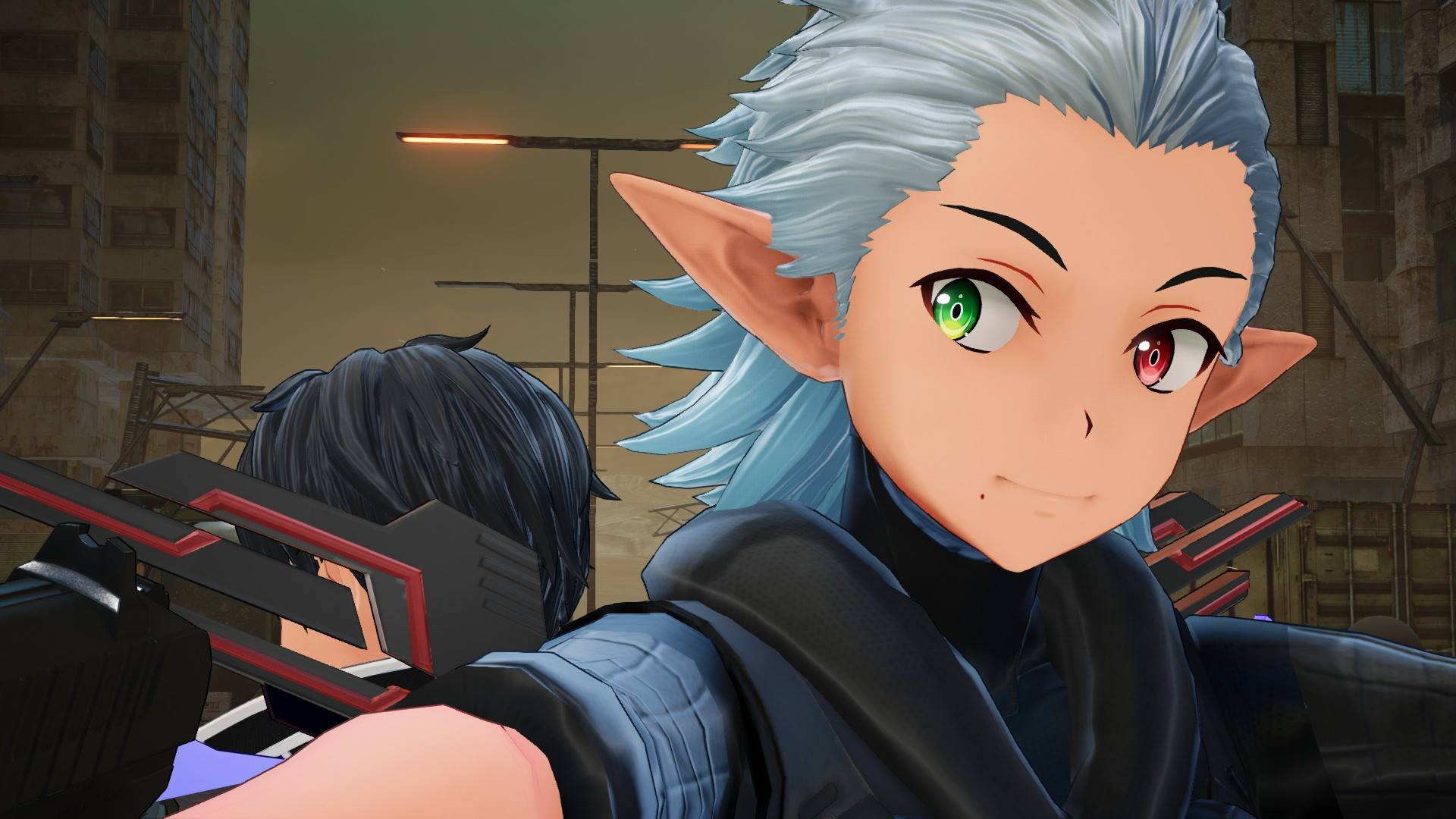 The Sword Art Online: Fatal Bullet is the latest addition to the Sword Art Online video game series. The incidents in this game take place after the Hollow Realization. Now you get a customizable protagonist to enjoy the game in a much better way. Just like the anime, this version will provide you with the canon Death Gun incident in the Gun Gale Online setting. The canon event will take place and the plot will progress in a different timeline and still seem connected to the previous games.

This game is a variant of a famous franchise. If you have played the previous installment of this franchise, you will be happy to know that the famous characters from the previous installment will make a return in this game. It could be better if this game would have offered a unique story now and a brief introduction of the original cast, but still things are not that bad. Let’s explore some more details to evaluate how impressive this new version is.

This game is now offering you with swords, spears, and axes, for the assault rifles, shotguns, and rocket launchers. The developers have this time replaced the fantasy setting of the previous installments with the brown and gray wetlands of Gun Gale Online. Fatal Bullet would still seem like a grind-heavy role-playing game, the developers have smartly covered it with the mask of third-person shooter game.

All you have to do is shooting, looting, and building a bond with friends from the original cast and the characters of the series. The main attraction this time is that you will no longer rely on the property protagonist Kirito, who is a young man who has succeeded in gathering a group of teenage girls. This time you can develop a new hero, which can be a male character or a female character. The game will progress ahead as the story unfolds and new adventures will come in your way that will make this game more interesting.

The users were tired of seeing Kirito as the main lead of the story. Everyone was wondering how long the developers will stretch this character as the main protagonist. The wait is over and you got what you were looking for. Well, Kirito and his gang are still in the game, but they will not affect the main plot of the game. A personlized hero can be the leading protagonist in the story and many new faces can gain the spotlight by putting Kirito aside. Now it would not be too difficult to play the game without understanding the ins and outs of Kirito. Fatal Bullet has an overarching plot that progresses quite smoothly.

You will have to create a customized character as the main hero in the game. The whole story will be centered on that main character as a Gun Gale Online Player. The game will begin and your protagonist will be a newcomer. He or she will be introduced to the virtual reality game by his childhood friend. As you get ready to start using it, you get a rare artificial intelligence that will make the other characters jealous of your player. That’s how the story will begin and the narrative will be very entertaining throughout the game. 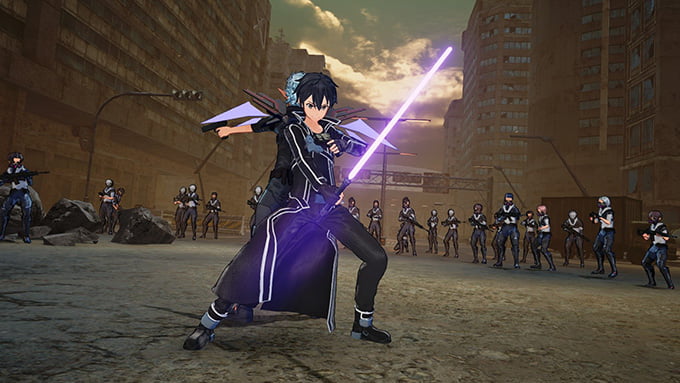 The content of the story is narrated really well, the writing is also quite decent. What I found a bit irritating is the illusion of making your own choices. Whenever you will start a new conversion, you can reply with a certain set of dialogues to answer every question. Every option is the similar and therefore the predetermined events will take place. The story will make you realize that you are taking the decisions, whereas it is the plot that progressing in the predetermined way.

The developers have added many impressive things that offer this series a new life. The gameplay will seem more interactive because now you will get a huge collection of weapons to choose from. There are not only the weapons that make gameplay interesting, but also a new set of skills that your protagonist can learn and master. Now you are free to unleash the speed submachine gun demon by gaining the skills and then ask the opponents to sign their last wish.

When you are not in the mood to take the charge against the opponents, you can turn your protagonist into a supporting character and form allies with other key characters. You can customize the game at any stage and optimize your character according to the demand of the situation. Therefore the gameplay depth is superior to the previous games and all of these things make it an amazing game to play. 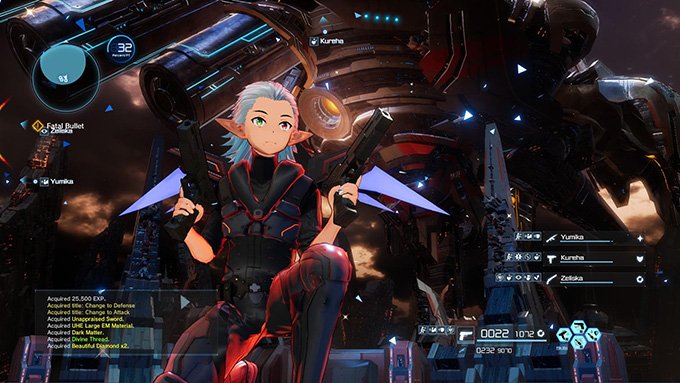 When it comes to the aesthetical performance, the Sword Art Online: Fatal Bullet appears almost similar to the anime had endorsed Gun Gale Online. Though, the animation style would be missing in this game because of which the environment becomes quite darker and dull in comparison to the previous installments. All the characters in this game also look pretty amazing and visually pleasing. They appear like relatives, but come with different properties.

There are some flaws in the visual appeal of the game, but sounds are pretty amazing. A variety of sounds make the plot very interesting. Every weapon and every move have got a unique sound that makes the fights pretty entertaining for the players.

There is no doubt that Sword Art Online: Fatal Bullet is the best installment of the whole series. The visual appeal may not seem quite attractive at some occasions, but the gameplay covers the flaws and make this game a great treat for the users. This game is available with many necessary changes, which the franchise fans were seeking for a long time. So, if you are looking for an entertaining game with an interesting storyline and amazing gameplay, Sword Art Online: Fatal Bullet is what you are looking for now.