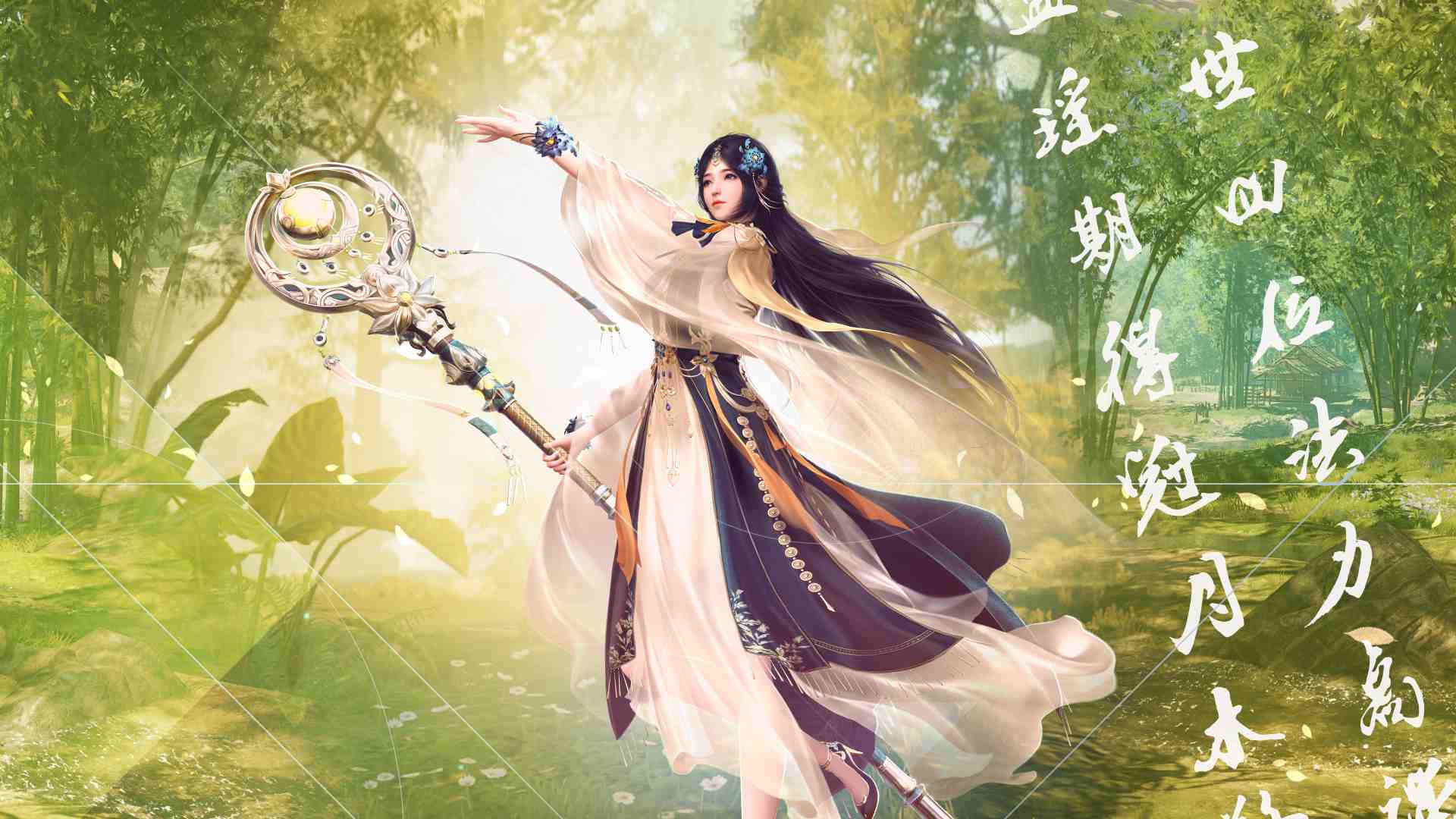 The extremely popular MMORPG Swords of Legends Online is headed to Western shores, and in order to make sure new players are up to snuff on the intricacies of character classes, Gameforge will be profiling a new class every day this week! Today’s alert will take a closer look at the Summoner, one of six playable classes in the game and perfect for players who like to hang back and let others handle the dangerous stuff.

Why risk life and limb by heading into battle yourself, when you can summon powerful and mystical creatures to fight in your stead? The Summoner class is dangerous from behind the lines, providing support to allies and conjuring magical spirits to battle their foes!

The Summoner’s strength is drawn from a deep connection to the natural world, which they channel through a magical harp charged by the elements. Living in peace atop the Heavenly Ridge, the priests of the Liao clan are devoted to the goddess Nüwa and the spiritual realm from which they summon mighty beasts to aid them in battle.

Every class in Swords of Legends Online has two Masteries in which to specialize. The Summoner class Masteries are as follows:

Nature’s Wrath: Mother Nature can be a devastating force in the hands of a capable Summoner, who can unleash powerful spirits like the fox-like Mingshi or distract enemies with the Golden Feather.

Nuwa’s Blessing: A summoner can strike up powerful tunes to channel spiritual energy into a positive force through their elemental harp, like summoning the healing fairy Moluo to boost their allies and keep them in tip-top shape on the battlefield.

The Summoner is one of six character classes playable in Swords of Legends Online. The full list of classes is as follows: the Reaper, the Berserker, the Spellsword, the Bard, the Spearmaster, and the Summoner.

Gameforge is giving fans a chance to get in on the action with an incredible giveaway! Enter before May 10 for a chance to win access to the Swords of Legends Online closed beta here.