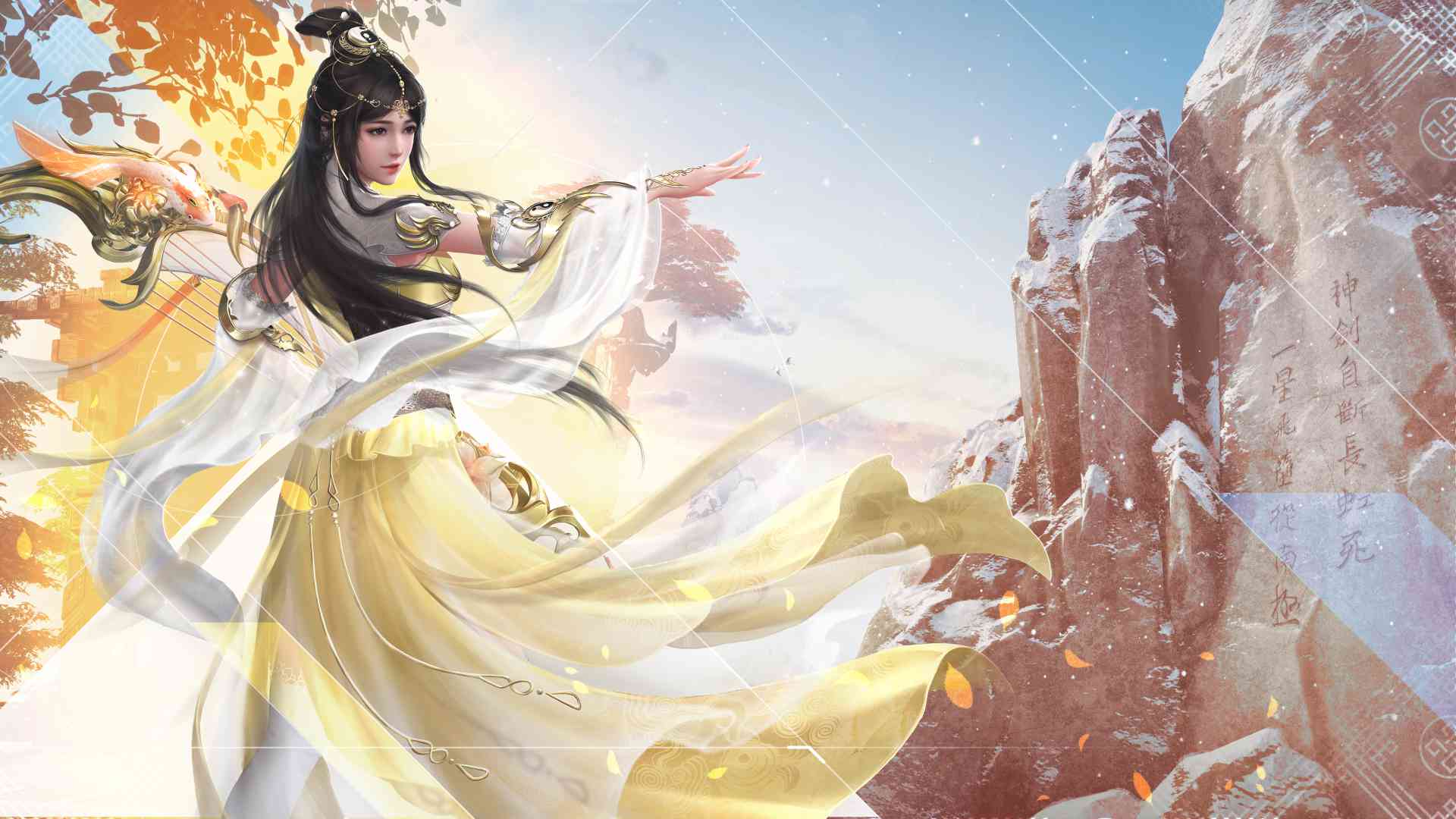 Soon, players will be cruising around floating islands on flying mounts and battling the forces of evil in Swords of Legends Online. In order to make sure new players are up to snuff on the intricacies of character classes, Gameforge will be profiling a new class every day this week! Today, we break down the Bard class, a support role that buffs and boosts their comrades abilities with magical music and through their close bond with Mother Nature.

Music soothes the savage beast and can inspire great feats of bravery, and with their elemental harp the Bard class can channel the forces of nature and music to attack their foes from afar or heal their allies and shield them from damage!

Journey to the Mountain of Wondrous Creation and you’ll hear melodious sounds drifting through the peach trees. It is here where the students of Zhenren Chixia were split after ill-fortune befell prized student Zhengyang, which led to a group leaving Taihua Mountain to form their own Bardic school. Based upon a deep connection to nature, the Bards learned to hone their musical skills to create powerful melodies to use in combat.

Every class in Swords of Legends Online has two Masteries in which to specialize. The Bard class Masteries are as follows:

Dissonance: A Bard can use their instrumental prowess to harness the power of the elements and weave deadly force into their music, causing great damage and distress to their foes.

Harmony: Support your comrades by unleashing glorious inspirational melodies to heal and protect them.

The Bard is one of six character classes playable in Swords of Legends Online. The full list of classes is as follows: the Reaper, the Berserker, the Spellsword, the Bard, the Spearmaster, and the Summoner.

Gameforge is giving fans a chance to get in on the action with an incredible giveaway! Enter before May 10 for a chance to win access to the Swords of Legends Online closed beta here.