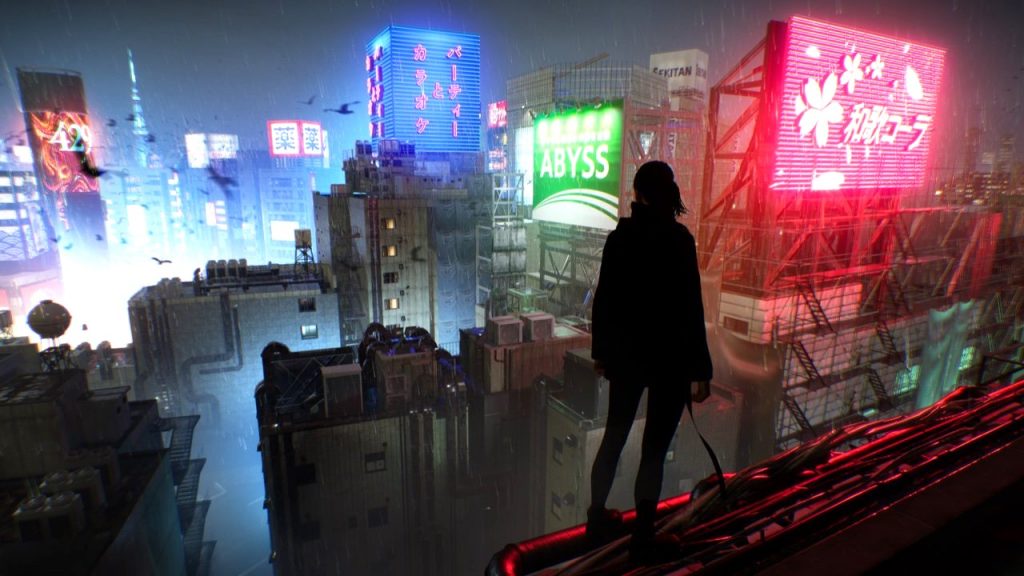 What Exciting Games are coming for the Next Generation PlayStation 5 Console?

The latest reveal of the next-generation console from PlayStation got the console on the front cover of every website, and there is a good reason for that. The long-awaited PS5 with its futuristic design will be on every gamer’s wish list this Christmas.

Sony’s latest online reveal featured a preview of some of the upcoming games for the PS5, and players are getting excited. In this article, we will go through some of the hottest games scheduled to release alongside the PlayStation 5.

Games change over time, and the Little Devil Inside is the perfect example of the process of evolution. It adds a great mystery to the gameplay as a young man goes on adventure compared to an old man living a more menial life.

There wasn’t much information to reveal more about the story and the gameplay, so it would be anyone’s guess. The graphics will capture Dark Souls’ kind of vibe, and it looks incredible. Hopefully, we will see more details in the upcoming months.

If you want a game that feels different from everything you’ve played in the past, GhostWire will be the right choice for you. This game is the latest Shinji Mikami and Tango Dreamwork’s latest project that featured vibrant colors and unique gameplay.

It is a scary game that showcases monsters and ghosts that only your character can see. Your job is to destroy all evil creatures before they take over Tokyo. It is first-person gameplay where you use incredibly designed spells and combat movement to destroy creatures. It is not a full-on horror game, and the perfect word to explain it is a creative nightmare.

As we’ve seen from the trailer, the combat feels different than any other game. Despite the incredible graphics in the game, they’ve added like pixelated combat where enemies vanish when you destroy them, and it looks amazing.

Just like any year, the NBA 2K franchise tends to launch around September, which means that it will be featured on current platforms first. From the PS5 game reveal, we’ve seen impressive looking visuals that got fans excited about more realistic movement animations, smoother transitions, and even realistic sweat droplets.

This game is coming in a few months, but we will see if this generation’s consoles will be able to reach that realistic feel that makes you feel between the NBA expert picks.

This is a long time awaited PS1 sequel from Oddworld: Abe’s Exodus. Just like the first game, it is a mix of 2.5D platforming, management, and solving puzzles. This was one of the biggest game names when the PS1 was released, and it gained popularity. With this sequel designed for the next-gen PS5, we will see some new features, incredible graphics, and a heart-melting story that you cannot stop playing.

It seems like most game companies are trying to revive their all-time greats, and it is becoming a trend. Back in the days, Gran Turismo pushed the boundaries of technology with their game design, and PS1 and PS2 had trouble bringing the game to life. With the latest PS5 console, that would not be a problem since it is very powerful. Gran Turismo will act as an early tech test for Sony’s new generation and to see its capabilities.

When it comes to the design, it features incredible graphics as well as ray tracing, which make every race look amazing. There is a wide range of car types as well as tracks, so it would be a nice addition to your racing game collection.

For true petrol heads, PS5 will be a blast with the GT7 as well as Dirt 5. These are some of the hottest game releases for the next generation console from Sony.

In the upcoming months, we will definitely see more popular titles in the game release collection. We just have to wait and see.