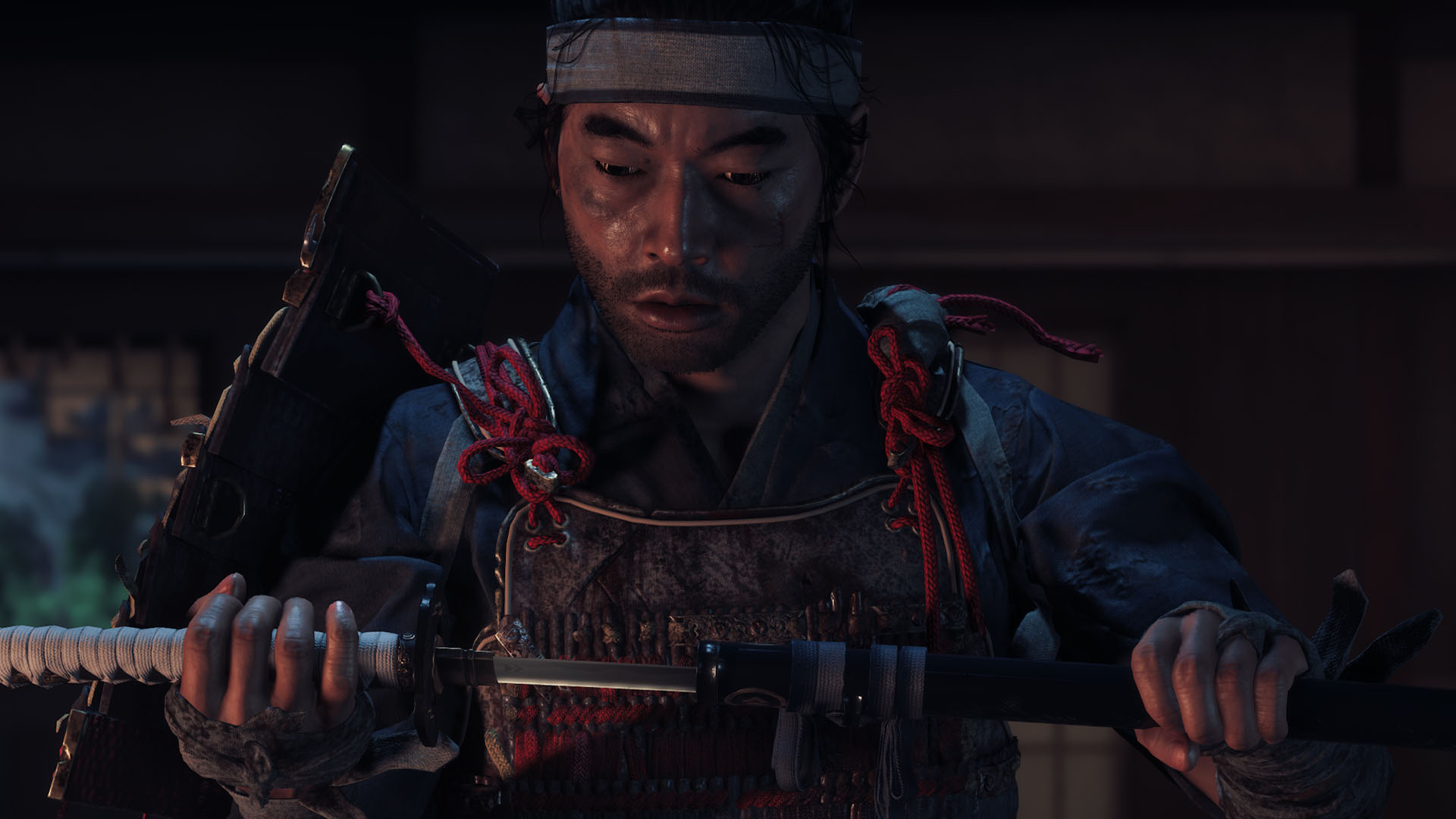 Ghost of Tsushima is an adventurous game full of actions. It is developed by Sucker Punch Productions and published by Sony Interactive Entertainment for PlayStation 4. It’s an open-world adventure samurai epic presentation from a gaijin studio. Tsushima has been praised by gamers worldwide because of its one-of-a-kind storyline, amazing gameplay, and fantastic visuals. This post is nothing but an honest review of this super popular adventurous journey!

It is not merely a dark souls game or a black magic game. It has versatile, challenging combat. The best part is the narration of the story, which glued me deeply. Although the story is pretty long, we still liked it very much, and all is because of the game plan. As the story proceeds, it becomes more and more thriving. Ghost of Tsushima will make the players think, parry, and react to each of the enemies uniquely, making it even more interesting. Again at the same time, it is not too difficult as Sekiro: Shadows Die Twice or Dark Souls. The game offers a decent challenge to the players.

The secret behind the success of this game is balancing the difficulty aspect. While playing this Ghost of Tsushima, I did not find it so hard that I had to give up within half an hour feeling frustrated, and at the same time, I did not find it so easy that there’s no challenge left for me to address and make me feel bored. Thus this game is very well designed for all skill levels and makes it comfortable and exciting for them to play.

The scenery in this Ghost of Tsushima is gorgeous. I got carried away and caught myself sitting and gazing at the beautiful sight of the world instead of playing the game! The cut scenes looked stunning too since they are so well acted and directed for both the Japanese and English voices, although the lip sync in English doesn’t go well with Japanese audio.

Ghost of Tsushima is laid out in such an analytical manner that in no way a player can defeat the antagonist in an hour or two. So it’s a beautiful platform to explore the game and is one of the best experiences I have ever had. If the top priority is to complete the game with a minimal side effect, to keep its player gear up to reach the top of the game, Ghost of Tsushima is around twenty-five hours long game.

This game also features dismemberment and decapitations. You can chop off the arms (but can’t chop off the legs) and use slaughter move to separate the heads from the leaders in the battle. But there is no way for a player to target limbs for dismemberment; rather, it will happen very realistically and naturally.

Moreover, to keep the game’s violence a little bit subtle, the stylization of the visual effect is a stand-out feature in this game. The ambiance in the game is incredibly absorbing using minimal HUD elements and including Guiding Wind and Golden Birds instead of a conventional mini-map.

I felt the game quite addictive and impressive. I never felt unfair or dissatisfied while facing the challenges in the game. I felt like on the top of the world, whenever I could take on groups of enemies, parrying, and changing stances on the fly!

The story is pretty well knitted in Japanese samurai culture, and the portrayal of the characters just seems so true and authentic. The game conflict under the sheath of samurai culture is so well manifested, along with the interesting side content accumulated to this game’s distinctive feature.

Another fascinating characteristic feature of this game Ghost of Tsushima is the choice of following the honorable path of the Samurai or the way of the Ghost. It makes you think too deep as it not only affects the narrative part and affects the game world. To me, such a wonderful game must be experienced at any cost!

This game is full of variety. The fighting mechanics are complex and nerve-racking with crunchy nut cracking twists. The animation quality is superb. The facial expression and the gesture captured were outstanding and according to the essence of the characters in the story. The villain is strong and intelligent and has all resources, and this makes the fight and the mission more intense, structured, and profound.

I found Ghost of Tsushima to be one of the most vibrant, brilliant adventurous masterpiece and very rich in content. Another interesting aspect is the usage of color. The golden leaves, the tall green grassy fields, the cherry blossom trees, the beautiful melancholy sunset, the serene landscapes stole my heart.

In the sword fights, four different techniques are used in this game, making it more impressive and immensely thrilling. You can even upgrade your armor and weapons once you reach the level of excellence and become even more powerful, and this feature charmed me a lot. The feeling of martial supremacy after defeating your enemies gives me goosebumps!

The intricate details in the game are brilliantly crafted and keep the player hooked until the end of the game. It also has a cinematic feeling with sharp, lethal combat. Even I liked the animals too-the horses, the birds, the foxes. The story sucked me in so deeply that I hardly took breaks apart from sleeping, eating, and showering!

The sadness in the story kept haunting me, making it even more beautiful and creating an amazing feeling in my mind, heart, and soul. You will also enjoy the intuitiveness in the whole session, making you feel awesome and giving you a life-time experience.

If you are still in doubt, my submission would be close your eyes and go for it without a second thought, especially if you are a samurai fan like me!

Ghost of Tsushima – A Master Samurai Review
Conclusion
The sadness in the story kept haunting me, making it even more beautiful and creating an amazing feeling in my mind, heart, and soul.
Positive
Scenery is gorgeous
Designed for all skill levels
Negative
5
GAMEHAUNT SCORE
Where to Buy
Amazon