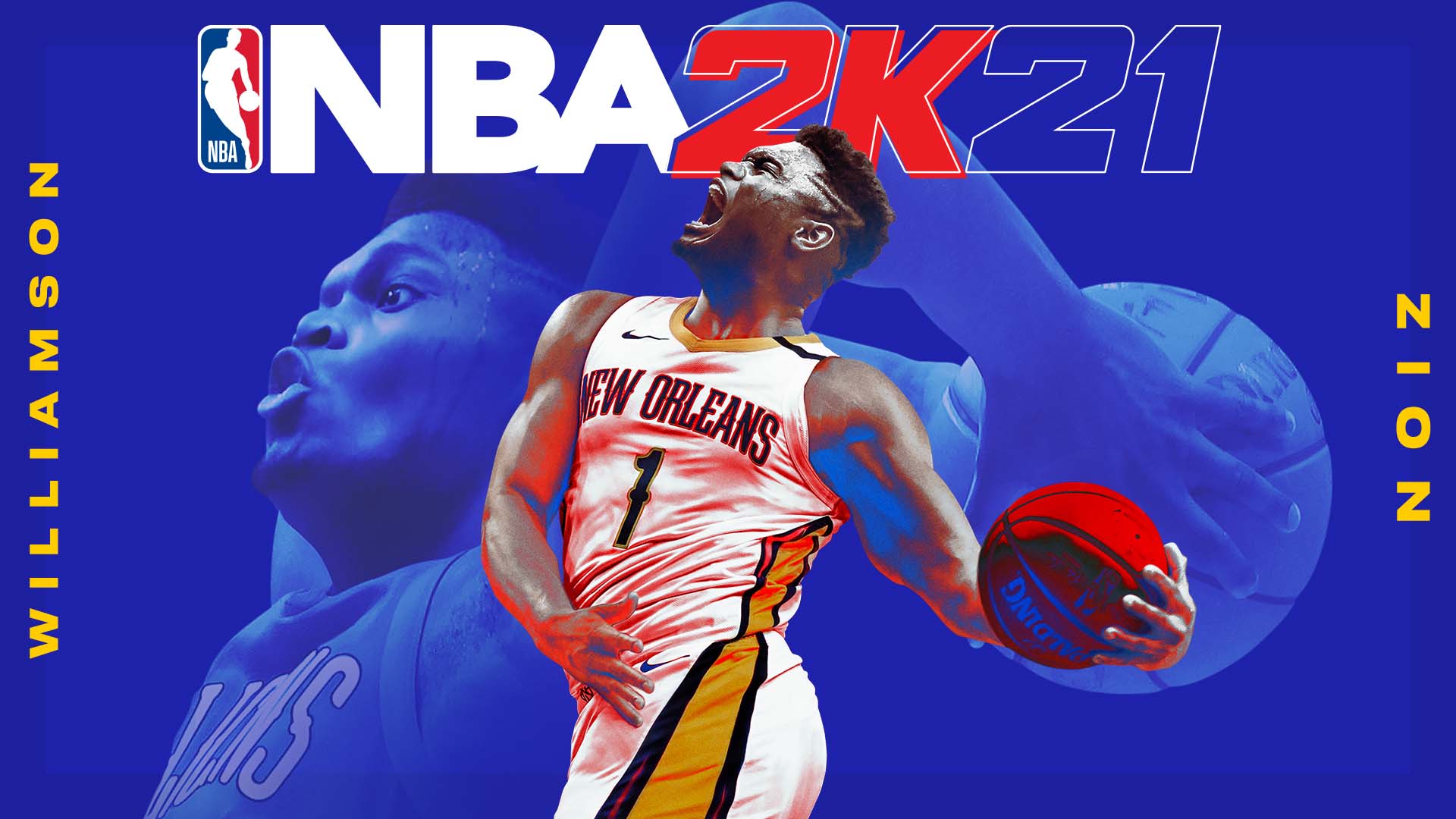 NBA 2K21 allows players to simulate real-life action with their best players and teams. The game is part of a very entertaining series, and the developers have put a lot of effort into making it stunning as it launches alongside PlayStation 5. The developers have scripted the story quite well with major improvements from the last game. There have been minor upgrades done to make the gameplay much better although online reviewers have had some negative reviews concerning the game.

There has been an eye-popping leaping in the graphical developments of NBA 2K21. The game features some next-generation lighting, textures, physics, and animations that push the game’s visuals to the bleeding edge. The graphics are stunning compared to the last generations and the basketball looks and feels like an entirely new and realistic experience. Nonetheless, the visuals may look like they had been taken from the previous generation but with a closer look at the game; you will notice that there are slight changes such as sweating players. Some of the players also come with a new appearance, for instance, Kareem Abdul-Jabbar showing that there has been some improvement.

Moreover, how the new 2K beach has been designed looks rather impressive but apart from that, there has not been any significant change in comparison to the previous generation. Everything aside, 2K has been keeping a high standard of visuals in their previous game editions, and maybe the game may have reached the limits on current consoles, thus impossible to show better visuals until there is an arrival of new generation consoles. Although the developers have paid great attention to some famous players such as Lebron James, other players’ visuals are not quite the best.

The developers have made significant changes and improvements to the gameplay. While playing on PS5 you will notice that the movements in the games have become smoother than before. One of the most noticeable changes is how during dribbling the player can have more control of the ball. A lot of updates have been available trying to fix the few problems in the series gameplay and the changes are evident in NBA 2K21. The shooting techniques have also been improved and changed unlike in the previous game versions.

Other than the mentioned changes, there are still some issues with the gameplay; for instance, the slow-motion replay of each shot is still present, although there being a lot of complaints in the 2K community. Overall, the game has improved significantly but even though the improvements may not be enough at the moment, they definitely set the base for more lifelike and major enhancements in the future generations of the NBA 2K series.

When it comes to innovation, NBA 2K21 is clearly lacking. For the past few years, every 2K game has been having a similar format. There has been no innovation, nothing new to make the games a must-buy. Although there have been continuous updates on the games, not much has been done on innovations and the players play almost exactly the same. NBA 2K21 looks exactly like the previous games but with a fresh coat of paint to help pawn it off like it is something new. The problem with the NBA 2K21 is that it lacks competition.

If the NBA fans want to play an NBA game then the only available game in the market is 2K compelling the fans to buy it even with the lack of innovation. Fans are to expect the same kind of games lacking innovation from 2K unless the developers do something different and come up with creative stuff. NBA 2K21 is thus the same as the previous game version only that there are some slight improvements on the gameplay and the visuals but it lacks innovation completely.

The arena sounds are quite stellar in NBA 2K21. The sounds have been enhanced when you go with the realistic look of the NBA arenas. For the broadcast look, there is a great blend of floor sounds effects especially with the crowds. Nonetheless, it is frustrating that most sounds in the game have been directly lifted from the previous version, NBA 2K20. And although the 2K20 was an absolutely fantastic, great-looking basketball game, it makes the 2K21 look like an exact copy.

Sure, the game has a lot of sound bites that may not look vividly different from previous generations. It is virtually never obviously just similar stuff from the preceding season. But after you have played long enough, you will clearly see that 2K21 is similar to 2K20, visually. The last year’s commentary is similar to this year’s particularly after constant updates during the season. Even such things as the national anthem and the mid-game performer routines are almost similar with very little change.

The price for NBA 2K21 is slightly higher than for the previous games and the sales team has justified the price saying that it is due to the new additions and improvements that have been possible on PlayStation 5. The suggested retail prices for the game are meant to represent the given value.

With virtually endless replay value as well as new additions and improvements only possible on next-gen consoles, the sales team believes that the updated suggested retail price is a representation of the value of NBA 2K21. For a long-term replay value, a game often only has a one-year life cycle until its upcoming instalments. To keep the fans interested 2K has been trying to release updates that clean up bugs and glitches to make 2K21 a better version.

Overall, the game is great, but I feel that there is no value this year. Although NBA 2K represent a top, the only option for basketball simulation, there is a lack of significant improvements to the past versions and this has been holding 2K21 back. Nonetheless, the game is still strong in visuals, and the gameplay is wise. However, the developers should work on something unique entirely to make the game more interesting and to shock its fans who might be thrilled by new developments in the series. If you need something to during your free time, then the NBA 2K21 might just be it.

NBA 2K21 Review – Meticulous Next Generation Launch
Conclusion
Although NBA 2K represents the option for basketball simulation, there is a lack of significant improvements from the past versions and this has been holding 2K21 back.
Positive
Smoother performance powered by Next-Gen platform
Negative
Lacks innovation from previous years
3
GAMEHAUNT SCORE
Where to Buy
Amazon