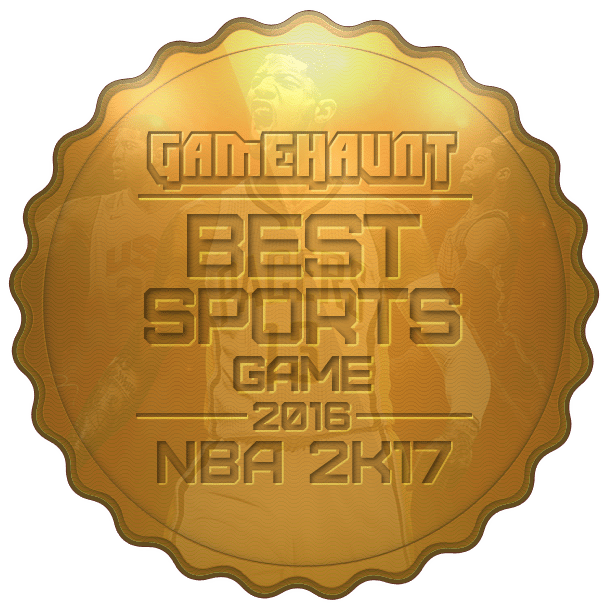 Making a sports video game is tough and impressing fans through it is even more challenging. But, unlike most other sports games, NBA 2k17 touches the soft spot in every video gamer. The basketball gameplay gives you the adrenaline rush that you needed sitting at the comforts of your home.

The annual game allows you to live out your dream season with any favourite team. So what is it exactly that most hard core gamers liked in this game?

There are many strong points of this basketball stimulation game.

Visually, this is the best looking game made by the franchise, so far. The character models are very detailed and the smooth animation flows in very easily. The visual content is so rich that one can feel being a part of the electrifying game. 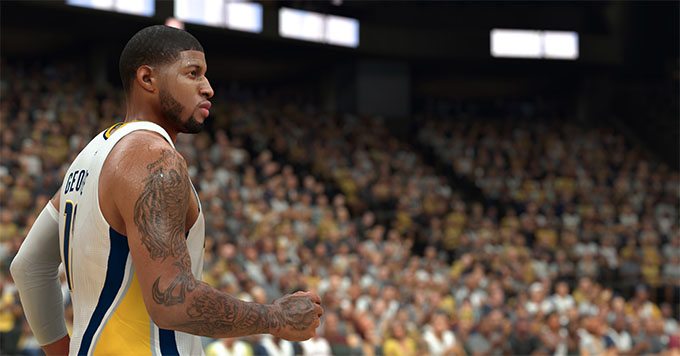 And it just doesn’t end here. The creators have given immense attention to detail to the insane basketball arena. The rush feeling that one gets as soon as the player enters the ground is duly justified with the amazing effects in the game.

Moreover, the whole ambience of an awaited basketball championship is felt as the crowds chant names and cheer for their favourites. They also express disappointment after every miss or fall or a loss in score thereby making the game extremely realistic and relatable. 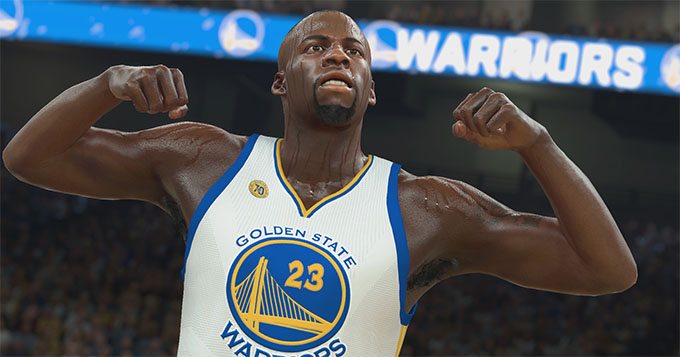 The lucky mascots and cheer leaders make the competition all the more passionate and fun. The player honestly starts to believe he or she is an integral part of the game and that the future dawns upon them. So, for those who have played basketball all their lives or at least have had a taste of the wonderful sport, this game is exactly meant for them to bring them back to the nostalgic moments they have already lived in the past.

The players animate and travel with momentum and that feels very real to the player. Every time the player’s character slashes its way up to the bucket or dunks or gets in the right position in defense, the adrenaline feeling rushes down your spine. It is indeed very tough to put into words, but every action, every move is as real as it can get, keeping your eyes glued to the screen.

The star commentary is constantly narrating your play giving you a heads-up on the current situation of the competitive game. The setting becomes much more believable as there are hardly any repetitions in the commentary throughout the championship.

In fact, the commentators and the audience kind of match emotions as soon as the game gets more and more intense and tough. People with beefier systems can enjoy this game the most with the best sounds and noises drilling right through your walls.

This time, you are free to choose which brand you want to play for and which group you yearn to hang out with. Your custom character has a fellow rookie who will stay put throughout the game. The motive of the duo is to become the most dynamic in the arena in general and the sport at large.

All in all, make friends, enemies, too, rise to the top, and win accolades for victory. It is a usual rags to riches story with a taste of reality to it. 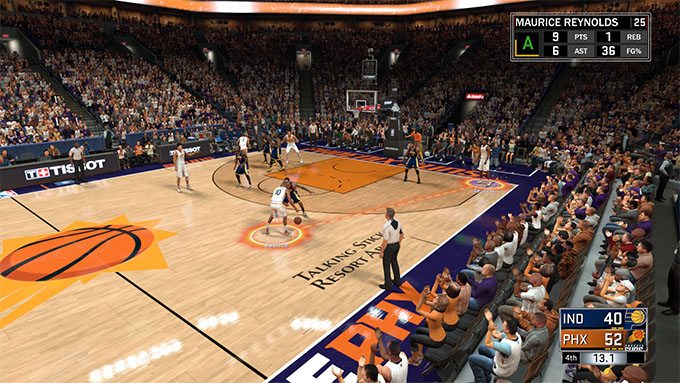 There are practice drills, too, but they are very very very tedious and will leave you downright broken in the beginning for sure. But sooner or later you will get used to the grind and eventually shine every time. These small games take place in street locales making the challenge more and more relatable. There are also five on five matches where customised squads can be pitted against each other just for fun.

The controls are smooth and responsive so be rest assured if in case you are expecting major glitches or shortcomings. Therefore, when it comes to the overall gameplay, the video game seriously delivers.

The best part about this video game is that you can always check your core stats in the graph on the screen. Every score or loss actually pushes you to bag more wins.

There are also daily schedules for mini games that keep you on your feet and energised till you make it to the bigger or final games. 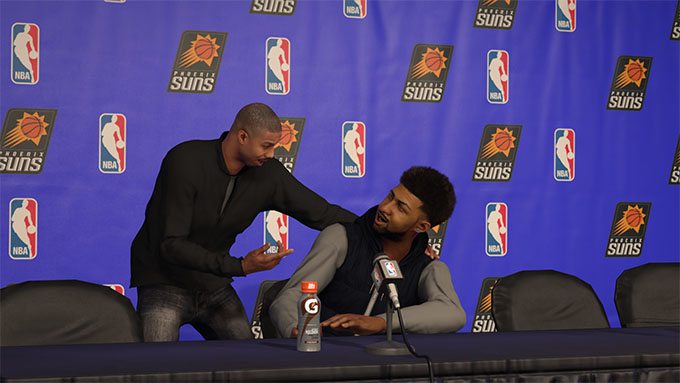 Impressive ball physics and animations convey a strong and positive feeling with the player. This game is a solid entry into the franchise. It is a huge refresh from the previous games and a deadly comeback into the gaming industry, too. The NBA 2K17 is available on PC, Xbox 360 and PS3 for Rs 2,499, while the Xbox One and PS4 versions cost Rs 3,499. With this cost, the number of excellent features the game provides is very very less and negligible in fact. The trade engine in place is mostly solid as well. Last but definitely not the least, the pick swap option is all what you need. It is something that is included in most recent NBA games.

It features worthwhile updates to the dribbling and shooting mechanics and so on, to make your game plan even better. With every dunk, you learn, you grow. The improvements off the courts are also worth nurturing. All in all, NBA 2k17 will be a gaming rotation for many months to come. 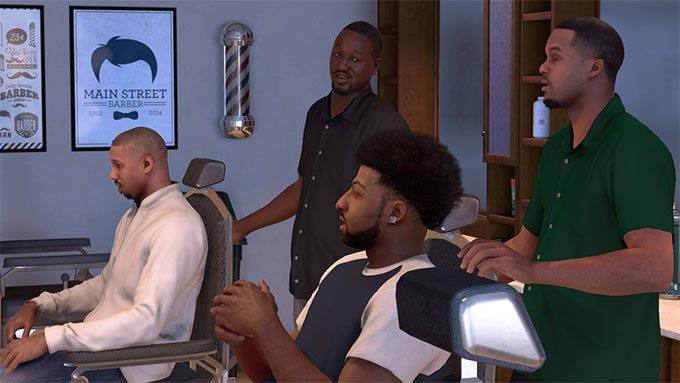 If you’re an NBA fan, this one is sure to leave you thoroughly impressed. It is a game that celebrates athletes and taps into the excitement at every loss, dunk and slash and score. You will certainly go ballistic the moment you turn it on.

There are no faults or glitches in this game whatsoever. It is a pretty exciting basketball game and one needs to definitely buy it to experience it. If this game doesn’t get you enthused then we don’t what will. So, what are you waiting for? Go get em, if you think you’ve got it in you!