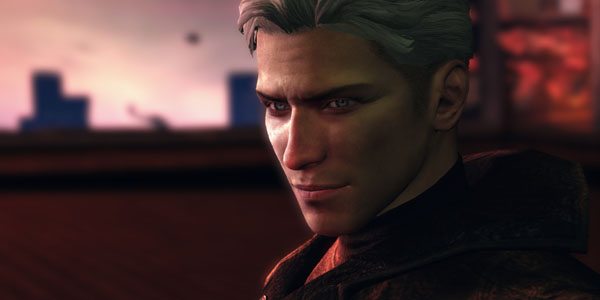 The gates of hell are opened. Devil May Cry reboot is a great action and it pays much attention to the story as you face different demons. I’m a fan of Devil May Cry and I couldn’t wait to get my hands on a new game even though it worries me which being made by new developer. I miss the old Dante, but this is re-imagining, not a sequel or prequel.

Dante, the main protagonist and also a Nephilim (half-demon, half- angel), is the humankind’s only chance at freedom from demonic enslavement. In this game, Sparta and Eva are still Dante’s parents but his mother is an angel, not a human. Dante discovers his past and uncovers new abilities throughout the game. 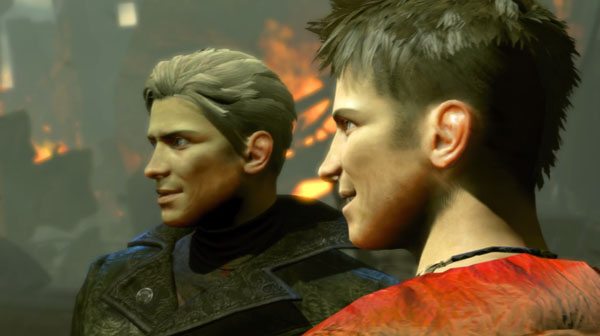 I find the game very rewarding. Some enemies have resistance to your weapons making a good challenge as you required changing weapon to weapon to be able to cause damage to foes. For example, demon weapon for red demon and angel weapon for blue demon. Player will able to carry full set of 5 different weapons at all times. Each weapon is designed for specific purpose and find the combination excellent for demon slaying. You have to be quick and focus to pull off a perfect combo.

The best thing I like this game is the background music that plays during the fight scenes. It really fits the game well whether you’re a metal-fan or not. Voicework and digital character acting were amazing.

However, Ninja Theory made major mistake like removing lock-on. I think this is important like the previous DMC Series especially when trying to single out a particular enemy. With no lock-on, it means you cannot tell how much health enemies have left but I really respect Ninja Theory did here to be honest. 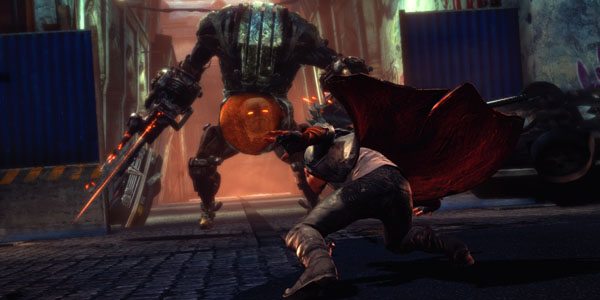 I began to see or hear many different opinions, some praising it, others bashing it. But hey, this is a fun game with fluid combat system and humorous dialogue. Don’t pay attention to the votes.

Capcom and Ninja Theory should be feel proud of what they have produced, though as a fan, I still hope Capcom won’t abandon original Dante.

I believe it’s looking pass those things to actually notice that this isn’t the original silver hair devil in which everyone is used to play. Just because Dante has a haircut that makes him look like a person more than an anime character is not a good reason to hate this game. I did sit down to play the game and enjoyed it until I did beat it and was satisfied overall.

The ending wasn’t bad, it gives us a glimpse of probably what’s to come if Capcom and Ninja Theory decide to make a follow-up sequel to this game. It’s not too late to get DmC Devil May Cry for only $29.99 and save 40% off of its original price on our shop!