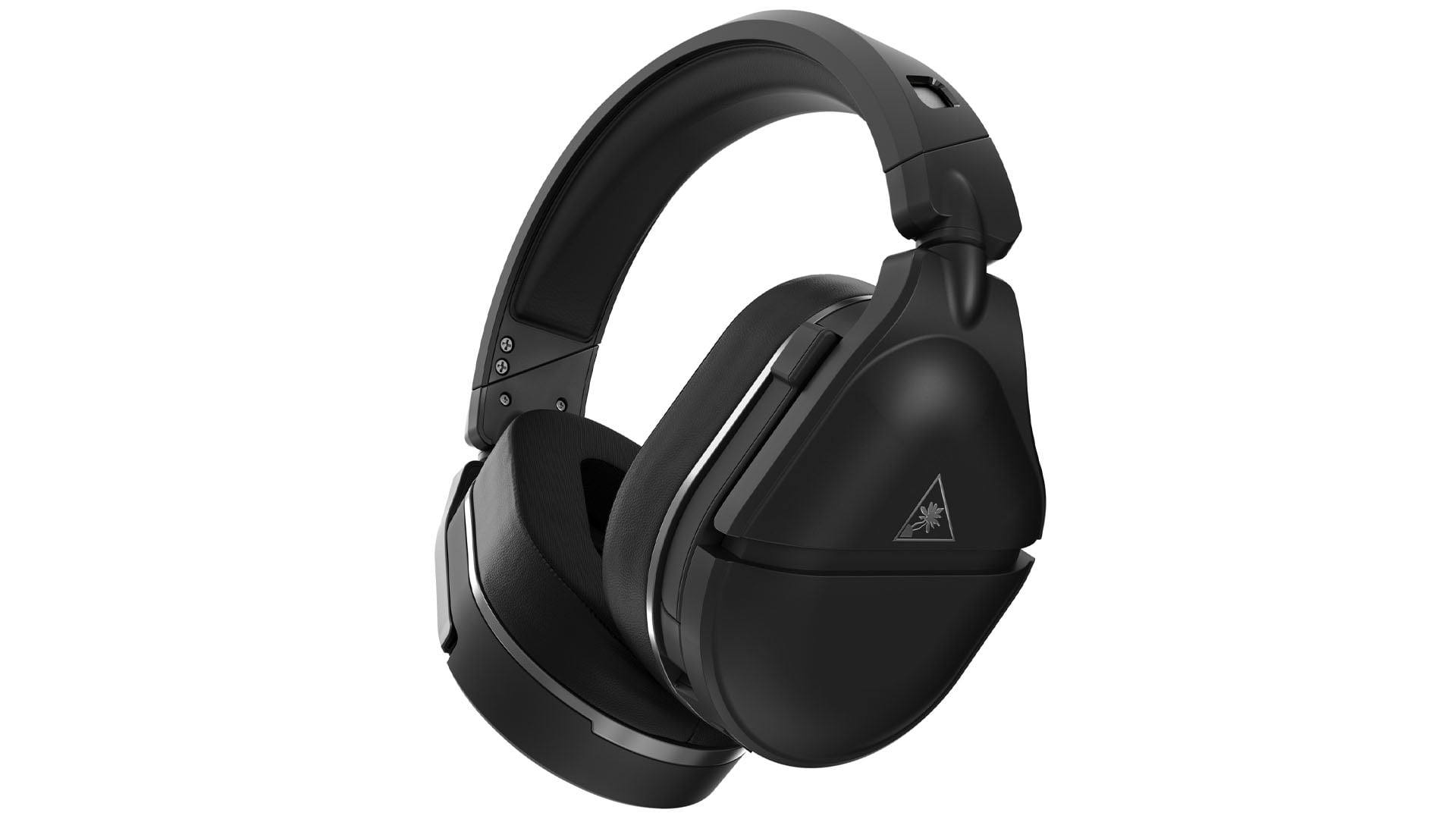 The Turtle Beach Stealth 700 Gen 2 Gaming Headset wireless headset performs rather well. It has crisp and clear audio and its deep bass can also be felt clearly. With this headset, you have an option of tuning the audio, thus, making this headset work for most people. The headset comes with a Superhuman Hearing feature that allows you to hear even the slightest sounds and where they are coming from hence, keeping you alert about your surroundings. The microphone feature on the Turtle Beach Stealth 700 Gen 2 Gaming Headset is amazingly accurate and captures voices accurately compared to most headphones that change tones. Moreover, having used the headphones on my PlayStation 5 for nearly 18 hours of gameplay without the battery requiring to be charged, also proves that the 20-hour battery life of the headphones is worth every penny you spend on it.

The design of the Stealth 700 Gen 2 is more subtle compared to other Turtle Beach headsets. It has a plain top band and is not superfluously moulded. The headset does not have any Stealth logo as seen on the original Stealth 700. However, the design of the second generation of Stealth 700 has a slight facelift. The design is low-profile with a more simple and sleek look. The earcups of the headset have a thicker feel and this feature makes it very comfortable to use. While trying the headphones I noticed the cups have leatherette cushions that are filled with memory foam infused with cooling gel which formed perfectly to my ears. The design of the Stealth 700 Gen 2 comes with a friendly layout of the ProSpecs glasses so that the near-sighted folks do not get pinched at any spot. The metal fitting on the headband promises durability, although it has a soft leatherette headband running across the entire length. Compared to other Turtle Beach headsets, the Stealth 700 Gen 2 is a little plain and less colourful.

Is the Stealth 700 Gen 2 Comfortable?

While sampling the Stealth Gen 2 headsets, I noticed that they do not feel as comfortable as the previous versions of Turtle Beach headsets. The earcups were too tight on my ears and without the numbering of the headband notches; it is extremely difficult to get a good fit. The earcups on the headset cannot be adjusted accordingly although they are removable and allows the user to create space for glasses through the adjustment of the notched band. Nonetheless, removing the earbuds is another task altogether. After an extended gaming session, I felt great removing the headset due to the tightness felt on every side of my ears. Even so, the earcups are not as bad because they are breathable and rather comfortable. Also, the headset is somehow lightweight making it comfortable to the head.

The Stealth 700 Gen 2 has more features than the predecessors. It has a slightly larger plastic band with a featured steel frame. The rotating hinges are the same as the Stealth 600 gen 2 with earcups that have been shaped and designed to fit into your ears. If you adjust the cans, you will notice that the top band is plastic-made and has a steel frame. The band does not line at the center, rather it does so at the front, therefore, when wearing them, you may feel like you are putting them on backward. The speakers of the Turtle Beach Stealth 700 Gen 2 are Nanoclear, thus, delivering very clear audio for a gamer. The Windows Sonic audio also helps to offer an immersive virtual surround sound during gaming. The soundstage is very wide and immersive with the cushy cups easily blocking out the environmental noise while also limiting the need to listen using very high volume. The headset features a somewhat shorter flip-to-mute mic than the Stealth 700 original generation; however, the Gen 2 has a larger microphone head with higher sensitivity than the original version. This feature helps to improve vocal clarity.

Another amazing feature of the Turtle Beach Stealth 700 Gen 2 headsets is its innovative technology.  It is very easy to set up the headset. You only need to plug in the micro USB transmitter to your PlayStation and pair it through the Bluetooth button located on your left cup. Once you connect, you will hear a voice from your speakers letting you know if the pairing was a success. The voice will also notify you of the battery level of your headset once it’s turned on. The software used for the Stealth 700 Gen 2 is known as the Turtle Beach Audio Hub which communicates with your headset as a way to upgrade the firmware. You can configure your headset with the Turtle Beach Audio Hub app using your iOS and Android phones. This useful innovation allows you to switch among various audio presets and balance the audio bass and treble. Although there are no full EQ level controls, the amazing technology is more than you will ever get from most PlayStation headsets.

The Stealth 700 Gen 2 Headset for PlayStation is an incredible headset with some of the most amazing features that gamers will absolutely fall in love with. The headset has a stylish design with immersive audio and dazzling comfort making it a fantastic proposition if you want to treat yourself to a premium headset. The headset exceeds the expectations set by the predecessors making it an awesome PlayStation 5 headset. With the 20-hour rechargeable battery, you can be sure to improve your gaming experience as you enjoy its other awesome features.

Turtle Beach Stealth 700 Gen 2 Review – Best PS5 Headset?
Conclusion
The Stealth 700 Gen 2 Headset for PlayStation is an incredible headset with some of the most amazing features that gamers will absolutely fall in love with.
Positive
More features than its predecessors
Very easy to set up with PlayStation 5
Stylish simplistic design
Negative
Does not feel as comfortable as the previous versions
4.5
GAMEHAUNT SCORE
Where to Buy
Amazon