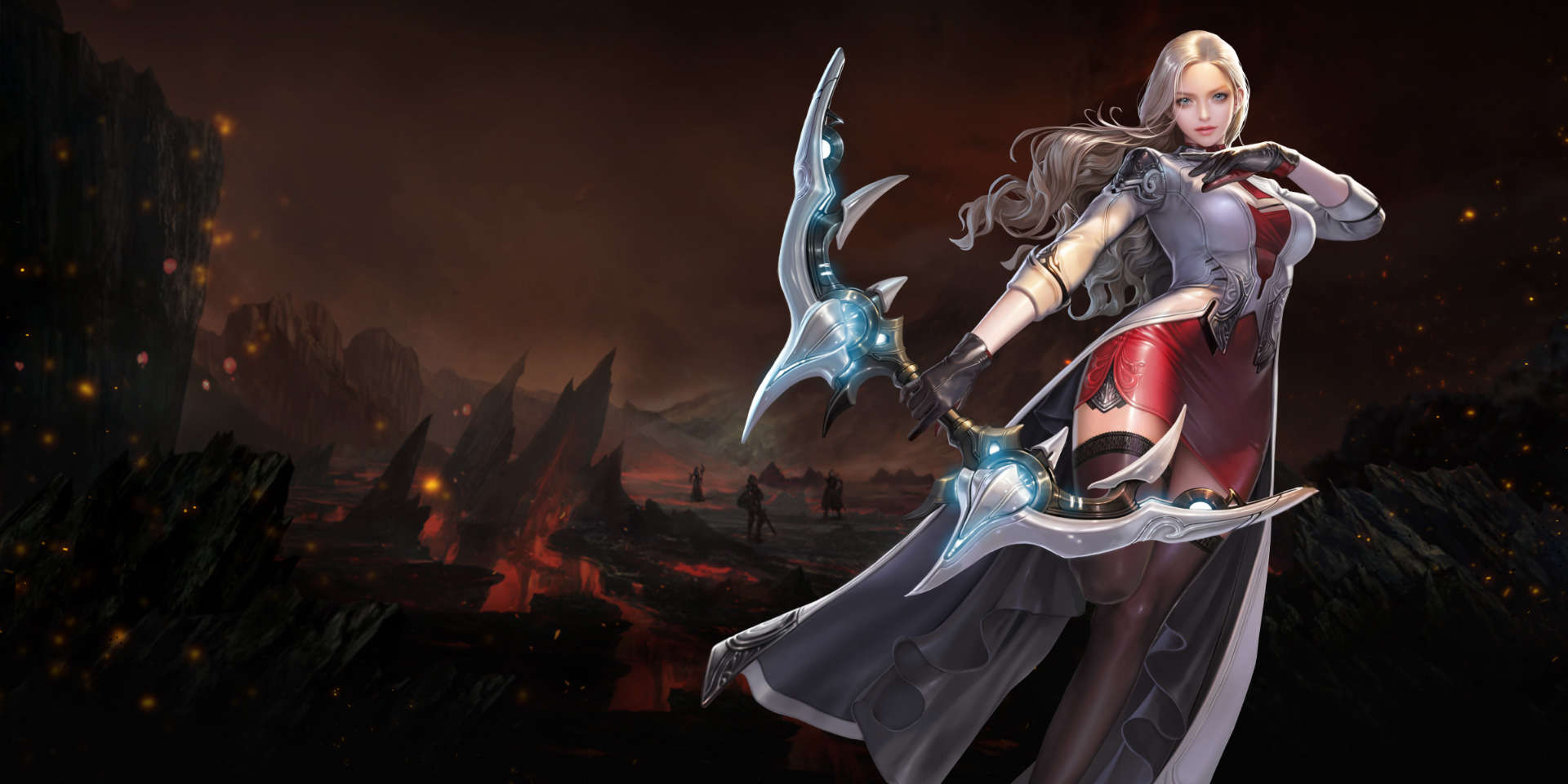 After months of speculation, the English version of Cabal Mobile is coming to the Philippines and Vietnam through PlayPark, Asiasoft’s game publishing platform in Southeast Asia. Asiasoft and ESTgames signed an agreement last March 19, 2021. The partnership aims to bring the Cabal franchise forward to fans and reach mobile gamers looking for a top-quality MMORPG to play on their Android and iOS smartphones and tablets.

“We are very excited to work with ESTgames to bring the Cabal Mobile beyond South Korea. Our community has been waiting to play this game on their mobile devices, and we are thrilled to announce that they won’t be waiting for much longer,” said Mr.Pramoth Sudjitpron, Asiasoft CEO.

The title was launched in 2019 exclusively for South Korean gamers by ESTgames. Overseas players clamored for an English version of the mobile MMORPG, and finally, the game will be released soon, thanks to this new partnership.

“We look forward to working with Asiasoft through Playpark on Cabal Mobile given their vast and variety of publishing experience and know-how in South East Asia,” said Hyung Baek Lee, CEO of ESTgames, “and we will do our best to work together to achieve good synergies.”

Since 2008, Cabal PC has been the top-ranked MMORPG in several Southeast Asian Regions, most notably in the Philippines, with over 6 million registered users. The success of the PC version and its solid community of active players will create the opportunity to publish the mobile version to a bigger audience.

“Launching Cabal Mobile in the Philippines and Vietnam is a huge step for us. Cabal PC is the number 1 MMORPG in the country and having the opportunity to share that experience for mobile aligns firmly with our thrust to bring top-quality games for everyone. I look forward to seeing our CABAListas and new players in Cabal Mobile!” said Apollo Dionglay, Country Manager for Philippine Operations.

Cabal Mobile: What to expect

Cabal Mobile is set in the land of Nevareth, a thousand years after a cataclysmic event known as the Apocalypse. In this new land, players are tasked to protect the land from a prophesied evil that has awakened, as well as learn the truth about the horrors that threaten to overrun the land.

The game brings the action-packed gameplay of Cabal PC to smartphones. As one of the most popular MMORPGs on PC, the franchise is known for its action-packed gameplay, stunning graphics, and robust PVP engagement. With the upcoming launch of Cabal Mobile, fans and new players alike will be able to bring excitement on the go anytime, anywhere.

Lightness and Darkness Clash in Guild of Honor

One of the game’s most popular mechanics, the skill combo system, has been ported into the mobile version as well. This feature allows players to use character skills in rapid succession to form a chain of combos against tough opponents like dungeon bosses.

Players of the game can expect a more compact user interface built specifically for mobile phone touchscreens, streamlined touch controls for movement and abilities, as well as an Auto mode, a very popular feature for mobile games.

The launch schedule for Cabal Mobile and more details about the game will be announced soon.