Japanese gamers can play this game only on PS4. In other countries, people can buy Dragon Ball Xenoverse2 for their Xbox One, Windows PC, Mac PC and other gaming consoles. The players get 68 different Dragon Ball characters to play this game. Of course, this video game has Goku Black and its powers are simply amazing. We have accessed many other details on this fascinating video game, which we are sharing with you. These details would help you in analyzing that you are investing your money in a good game or not. 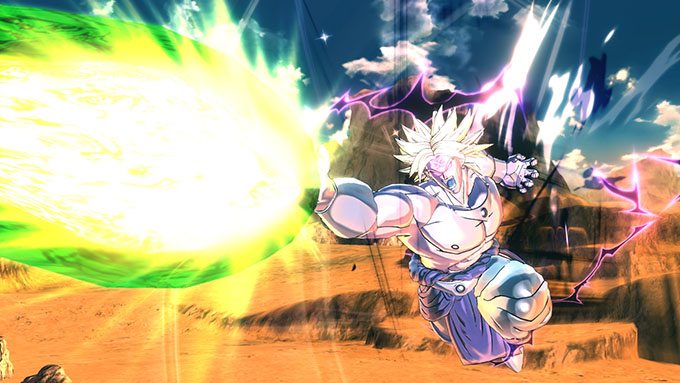 Dragon Ball Xenoverse 2 was released during the last quarter of October, 2016, but thousands of people have bought this game within last 20 days. Many other gamers are planning to buy it for their PS4, Xbox One and PCs because it offers an impressive world to enjoy gaming. This game takes you to the Conton City, which looks amazing due to use of high-quality graphics. Of course, the visuals attract the gamers because the developers have used high-quality graphics. All the characters, places and objects of the game look attractive. Play this game on your HD TV set, if you want to experience high-quality visuals. Different gaming consoles may offer different quality of the visuals, but Dragon Ball Xenoverse 2 has no issue of graphic quality.

You will not find any noticeable difference in the gameplay, if you have played Dragon Ball Xenoverse 1. A number of 3D battle arenas would appear at the different stages of the game, where you will battle with the monsters. The center hub of the in-game world is the Conton City. It seems like an expanded version of the Toki-Toki city. The developers have mentioned that Conton City is 7-times bigger than the Toki-Toki city of Dragon Ball Xenoverse 1. This city would offer many new attractions. New thrilling experiences would make you fall in love with this game for a long time. 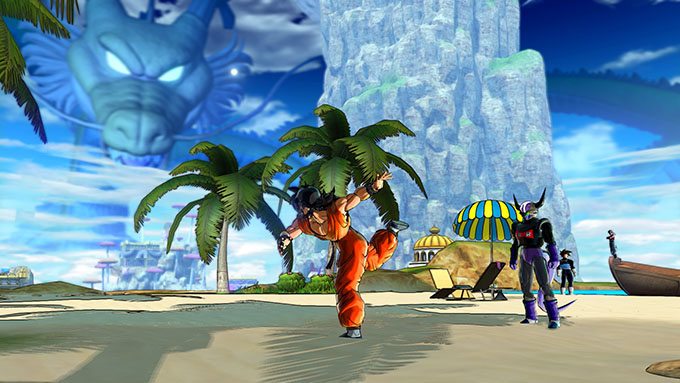 The whole Conton City is yours and you can freely move anywhere in the city. Some areas would also allow your characters to fly, but you will have to unlock those places by showing your gaming expertise. You will get some new hubs to travel and fight as the game will progress. You can travel to the Namekian Village and the Frieza’s Ship to enjoy new adventures.

Some gameplay features are not changed, like you will have to develop your Dragon Ball character’s skill. The Dragon Ball masters will help you in improving your skills. You can find the masters in the center hub and extra hubs to learn more and improve the powers of the player. The character customization feature is the same like previous installments of the franchise. The gamers get five different races, like Humans, Majins, Saiyans, Frieza’s and Namekians race. This video game becomes more interesting, when you choose race specific quests. There are a lot of race specific quests and mini-games, which you must try to enjoy this game. At least 300 gamers can play Dragon Ball Xenoverse 2 at the same time through multiplayer server. It is the first of its kind, which offers plenty of attractions and a chance of fighting big-evil monsters. You get all the powers of the leading Dragon Ball characters, which you can improve every day. 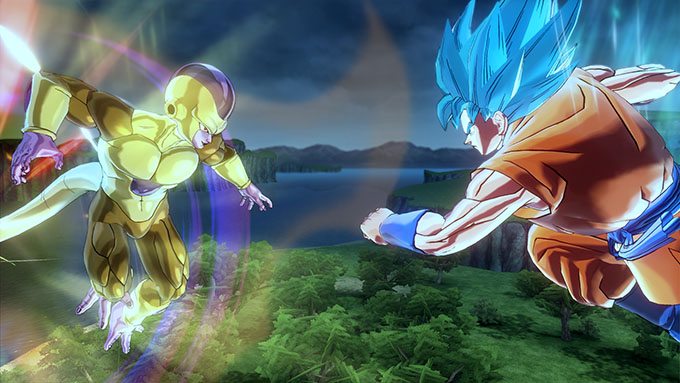 It is a sequel of the first game. This game is offering the story of events occurred after two years. As a gamer, your quest is to fight against some big monsters and change the history. Your every decision will decide that how the game will progress. Any wrong decision can affect the storyline and put you in trouble. The protagonists need a license to fly inside the Conton city. The in-game characters cannot fight in the city and it is the rule of the center hub. The events can disturb and you face new troubles, if you break the rules and affect the storyline. The ultimate quest of the protagonist would be altering the history, which was affected due to the battle of Goku in the last game. A number of characters help you in completing the quests. The story becomes more interesting and innovative as you progress and complete your quests.

Injustice: Gods Among Us

It seems like the developers have followed new ideas and tried to improve the audio quality of the game. Just like the previous installment of the Dragon ball Xenoverse series, you can play this game in the Japanese VO dub or the American dub. Both will offer high-quality audio output. Thrilling sounds of the battle make this game more interesting and thrilling. Gamers, who like Dragon Ball original dub, they can choose it and then enjoy their thrilling journey in this game. 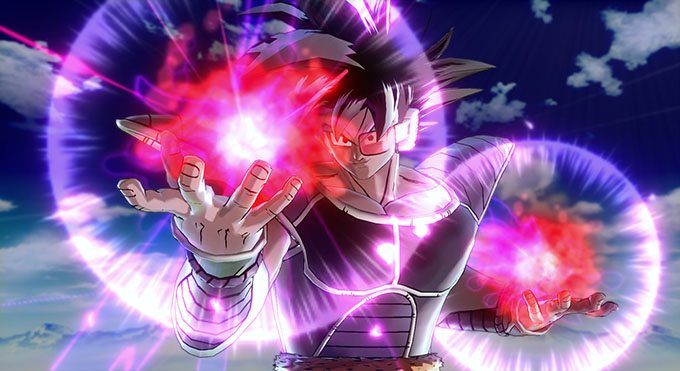 Dragon Ball Xenoverse 2 is an amazing game with amazing features. It is offering almost 300 Dragon Ball characters, story based quests and a number of mini-games. As a gamer, you would love to play this game every day and complete new quests with new powers. 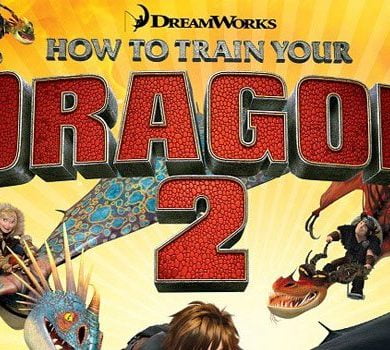 How to Train Your Dragon 2 – Video Game Trailer