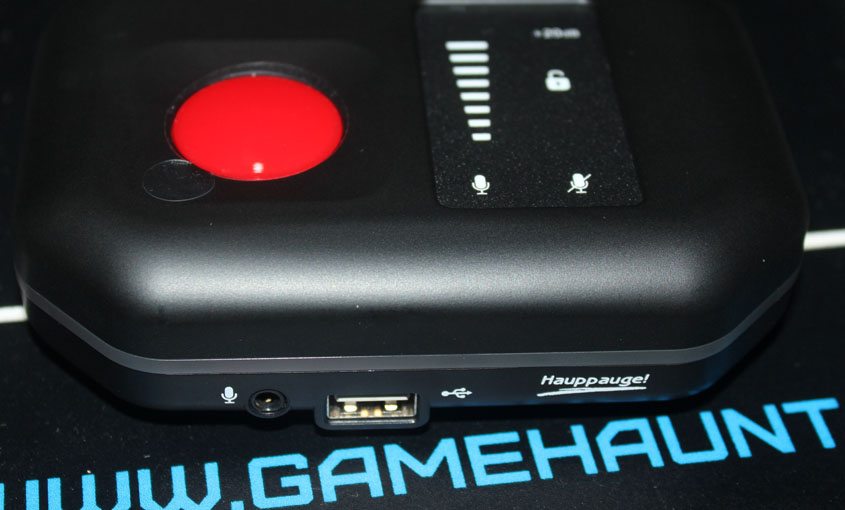 Gamers, both newbies and obsessive-compulsive ones have found another way to share their passion with other gamers: YouTube. Gone are the days when a gamer does all the talking just to share his experience with a game. Today, with the advent of the internet, one can find a number (usually a staggering one) of gamers of different kinds through the internet in various places such as forum sites, social media sites and even the built-in chat feature in games.

Not only are people able to share screenshots through chats in social media sites and forums, but YouTube allows sharing recorded videos of games. Just as good games are sold instantly the minute they are released, similarly, videos of those are watched in YouTube and become favorites. Others have even posted video walk-throughs in their YouTube accounts to help others with the game.

However, there are a number of videos in YouTube similar to what a gamer could post. Before a viewer could consider watching the video, he must first be convinced by its video quality.

Thus, recording a video of a game is not enough to get your uploaded video watched. You need to select a good video recorder for that. Unfortunately, there is only a limited number of video recorders for games that you could select in the market which directly access the video feed and save it in formats that are enticing to both the video uploader and the audience.

Quick Review of the Hauppauge HD PVR Rocket: It’s a good video recorder that can  live up to the reputation Hauppauge has created through their previous releases, which is compatible with almost all gaming consoles (including PC), and which could record video from all video ports. It is portable and packs in all the necessary components that a video recorder needs and does not require a computer to operate, unlike its predecessors.

Hauppauge HD PVR Rocket is surprisingly fast. It can record up to 1080p of video at 30 frames per second in the H.264 format with data from 1 to 18 Mbps. Fifteen minutes of a 1080p recorded video has a file size of 2 Gb—a file size large enough for a video recorder without a sufficient hardware requirement to handle without lags, issues with quality, frame skips in seconds or issues with audio quality. Although its performance is lower when in PC mode, as you have to factor in and consider the capabilities of your computer such as its video card memory and GPU capabilities, surprisingly, in standalone mode, it functions with ease with just a press of the red button.

Compared to conventional game capture devices, Hauppauge HD PVR Rocket is significantly smaller at a length of 120 mm, width of 89 mm and a height of 38 mm without having to compromise quality and having stuffed up inside of it all the hardware needed to be at par in performance with its larger predecessors.

It has a plastic outer shell, which renders it lightweight and portable. Hauppauge HD PVR Rocket has trimmed edges making it easy and safe to carry around. It is also lighter and cheaper as it does not have an internal storage memory. This is a favorable feature, however, as one can use their USB thumb drives and can use various thumb drives to capture and store videos.

Located at the back of the Hauppauge HD PVR Rocket are all the ports needed to connect such as the HDMI in and out, A/V in port and a USB (5V) adapter to power the device. The USB port could also enables transfer of data from the device when connected to the PC. Ventilation holes are also included in this side as well as on the underside. These numerous ventilation holes keep this powerful contrivance cool (although these could also allow dusts to enter the device though those holes.)

On the front are the US port for the thumb drive (where videos will be stored) and an audio socket for you to record commentaries to the video.

It also features rubber feet on the undersides. The purpose of the rubber stand is to prevent it from moving. However, because Hauppauge HD PVR Rocket is so light, it cannot even stand on those rubbers when the cables are already connected as the cables can easily hoist it. At the top of the device is the microphone mixer panel that responds to touch, which allows you to either mute the sound or increase its volume. On its side is a red button that you press to make the device work.

The Hauppauge HD PVR Rocket has everything you need such as cables to connect to the monitor, to PS3, to the Rocket and to the PC as well as a cable to power it. Its size and design allows it to operate with fewer cables and minimum maintenance. 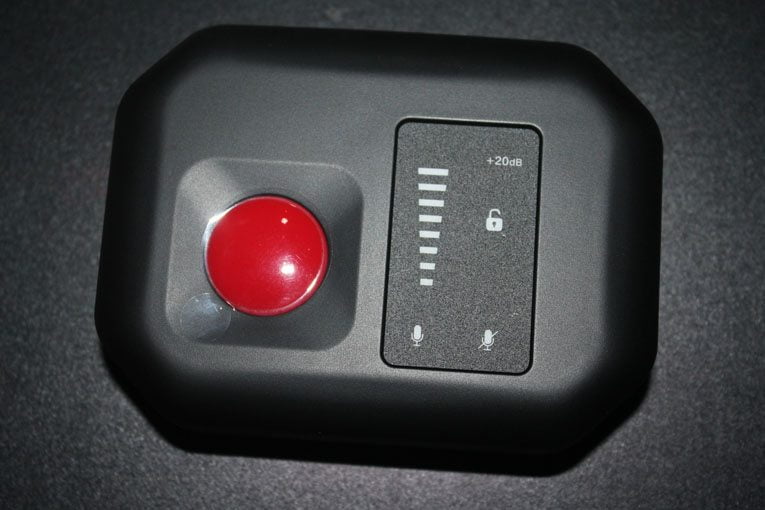 Hauppauge HD PVR Rocket does not have issues of compatibility even with PS3. One of its sweetest features is the inclusion of an audio jock that allows a gamer to record in game commentaries—a primary feature of games uploaded on video uploading sites such as YouTube—without the need to transfer it and the time-consuming toil of editing it through an expensive video-editing software via a PC. Because its memory is dependent on the external storage device attached to it via USB port, it can be fitted with externally powered HDD device to record the video. You do not also need to connect the device to the PC, as you merely have to connect the storage device to the PC.

The video recorded by this device is usually ready for upload without or with minimal video editing.

When using the device in PC mode, you have to download the software for it to work. The quality for this mode, however, is dependent upon the specifics of the PC. Its sides also have lights to signal various conditions such as when it is ready for recording, when it is recording or whether the feed is encrypted or not.

Overall, the Hauppauge HD PVR Rocket is a game capture device that is packed with features, supports all game consoles as well as PC, portable, does not consume much space, ready to use and matches the quality other non-portable devices or its competitors can offer. Surely a contrivance you can use and be proud of. 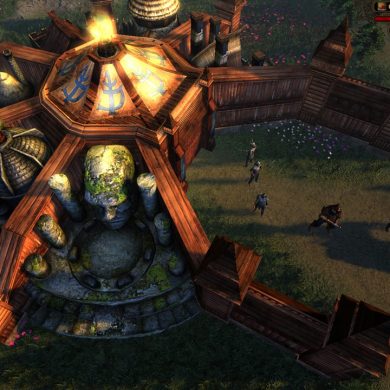