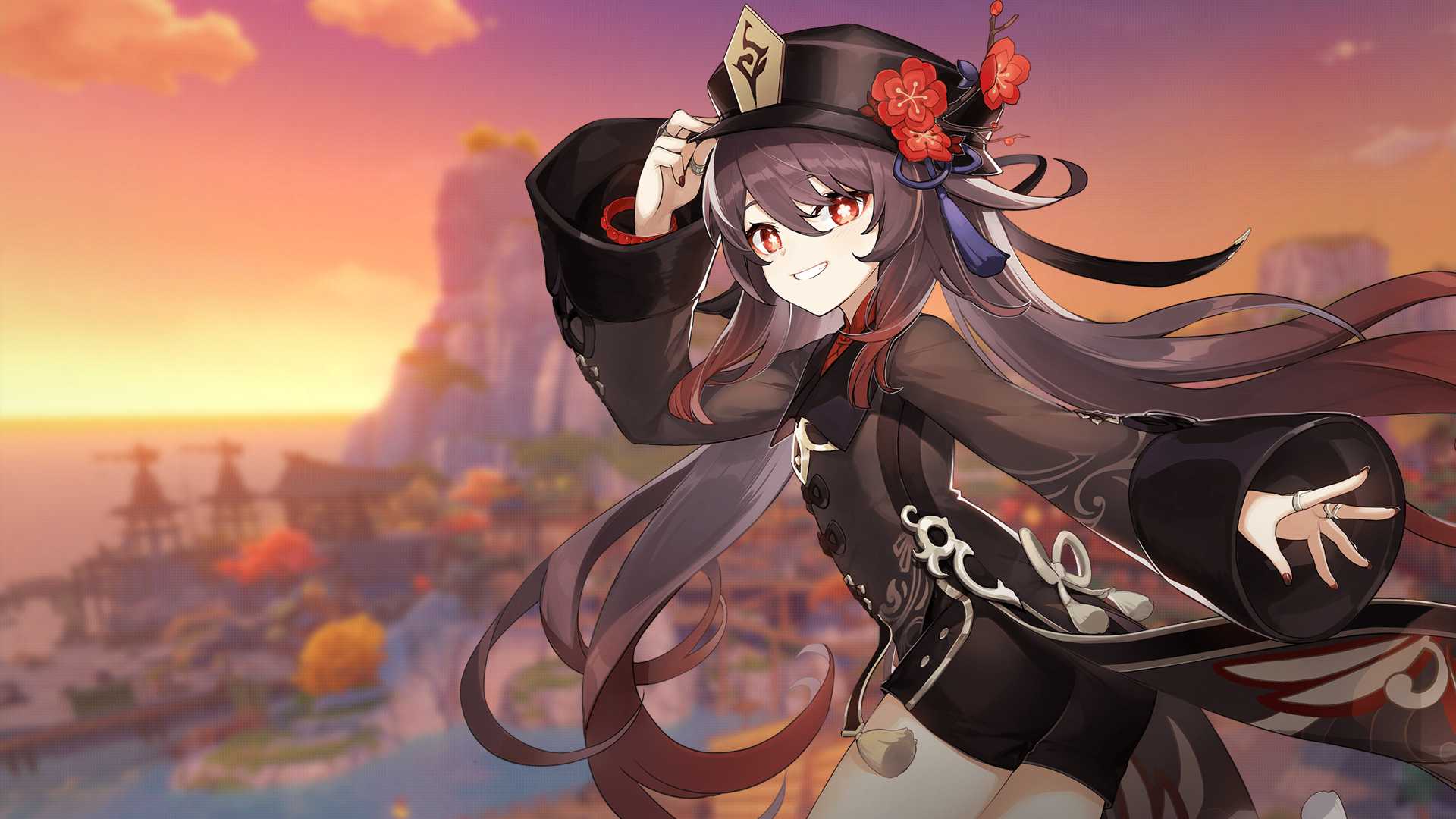 Contents hide
Hu Tao banner has arrived!
Is the Staff of Homa the Best Weapon for Hu Tao?
If you had no luck with the Staff of Homa, a good substitute would be the following:
Best Hu Tao Artifact sets
Hu Tao Ascension Materials
Hu Tao Talents Guide

Hu Tao is the newest character in miHoYo’s popular mobile, PC & PlayStation title, Genshin Impact. This 5-star character wields a polearm for her weapon and is the owner of the Wangsheng Funeral Parlor in Liyue. She uses the Pyro element and can be obtained via the featured wish banner. We have compiled a guide that shows you how to maximize her potential. These are her best weapons, artifacts, talents, and character ascension materials.

Is the Staff of Homa the Best Weapon for Hu Tao?

The Staff of Homa is the best weapon of choice for Hu Tao in Genshin Impact. This is because the trait of this weapon synergizes with her elemental skill, “Guide to Afterlife.” While playing Hu Tao, simply activating this skill will reduce your health by a noticeable amount. In terms of comparison to Xiao’s “Bane of All Evil” ult/burst, the only difference is that Xiao uses his own energy instead of sacrificing his health.

If you obtain this item, it will serve you well. When you wield the Staff of Homa at rank 1 refinement (R1), it increases your health by 20%. Moreover, the staff also gives you an attack bonus based on 0.8% of your maximum health. It also provides a bonus to damage based on how low your character’s hit points are. For example, if your HP drops below 50%, the weapon’s attack rating increases based on 1% of your max hit points.

Upon activation, Hu Tao enters the “Paramita Papilio State.” In this state, all damage she deals turns into Pyromancy, and her ATK is boosted based on her maximum HP. Every time she hits an enemy with her dash attack, a “Blood Blossom” mark appears on them. This causes a burning DOT effect to afflict them over time. Staff of Homa’s “Reckless Cinnabar” trait pairs perfectly with the HP and ATK increases on it.

If you had no luck with the Staff of Homa, a good substitute would be the following:

Primordial Jade Winged-Spear (Xiao and Xiangling’s preferred weapons). This is another 5-star weapon from Wishes, which makes it quite challenging to attain. If you already have Xiao or Xiangling, this should be your weapon of choice.

Lithic Spear (ATK% sub-stat) – This 4-star item grants +7% ATK and +3% crit rate to the wielder for each character in your active party who hails from Liyue. Examples include Xiangling, Qiqi, Ganyu, and Xiao.

The deathmatch (crit rate sub-stat)– This is only available through the premium version of the Battle Pass. The trait is an increase in wielder’s ATK and DEF by 16% when there are at least two enemies nearby. If there are less than two, ATK is increased by 24%.

Blackcliff Pole (crit damage sub-stat) — This is purchased from Paimon’s Shop. It can only be obtained through the use of 24 Masterless Starglitter. Yet, the shop itself has an ever-rotating list of products. The character gains a 12 percent ATK boost for 30 seconds after killing an enemy, with a maximum of 3 stacks.

Royal Spear (ATK% sub-stat) – This is from Paimon’s Shop. When you damage an enemy, each stack increases your crit rate by 8% and stacks 5x; a critical hit removes all stacks. There’s also a chance that the DOT from the burning status will count as additional damage, counting towards stack accumulation.

White Tassel (critical damage sub-stat) – This is a three-star weapon, meaning you’ll easily find it in the dropped treasure chests or useless 3-star gacha items that you have. It does have a low base ATK stat, but, at R5 refinement (level 5), it increases regular attack damage by 48%.

Instead, you can opt to get the full four-piece bonus from the Gladiator’s Finale set. It grants a +35% attack if the wearer uses a sword, claymore, or polearm. For other sets, one other good option is the Lavawalker artifact set. It doesn’t offer much for the first two bonuses — Pyro resistance and Frostburn damage. However, the last bonus allows users to deal +35% damage against Pyro-affected opponents.

The most important stats for Hu Tao are critical rate, critical damage, ability power, and attack speed. It would be best to have them in the sub-stats section of the roll. If you can also put hit points there, that’s even better.

Keep in mind the different ways Hu Tao’s special abilities work as you play Genshin Impact. The talents with a level indicator use whopperflowers and Diligence books (from the Taishan Domain).

“Guide to Afterlife” – This is the most important skill for Hu Tao’s gameplay, which was already discussed earlier. Its elemental value is unrivaled, so you should lean more heavily on it than anything else since its ATK scales with your max HP.

The “Guide to the Afterlife” cannot exceed more than 400% of Hu Tao’s base ATK. You can greatly benefit from using stronger weapons and artifacts. Also remember to use her dash attack to apply the “Blood Blossom” burning DOT (Damage Over Time). You only get one stack per enemy and the effect lasts for four seconds and, but, Hu Tao can refresh the stacks herself.

Also, you should keep Hu Tao’s health in mind. Although she can’t die from skill activation even when low on health, it could lead to an inopportune drop that could kill you if an enemy gets a lucky shot. You have only 10 seconds to make the most of her state, so choose your moves wisely.

“Spear of Wangsheng” – This increases the power of Hu Tao’s attacks.

“Spirit Soother” – elementally blasts any enemies within its radius. This provides her with a healing burst, triggered up to five times, based on the number of enemies hit. If her HP is below half, the burst does more damage and heals for more HP. This is Hu Tao’s emergency heal and super nuke. Hu Tao draws together a large amount of elemental power.

Hu Tao can either be a main DPS carry (she’s on the field for prolonged periods) or a nuker (she pops up to use her ult after her team has been set up). Both options are valid. If you’re going with the former, prioritize her elemental skill followed by her normal attacks or burst. If you’re going with the latter, go ahead and prioritize her elemental burst/ult.

While Hu Tao’s burst damage can be massive, you need to stack a lot of buffs. If you have high-level characters such as Mona, Bennett, and Sucrose, it’s possible to hit over a million damage with a single use of her ultimate ability.