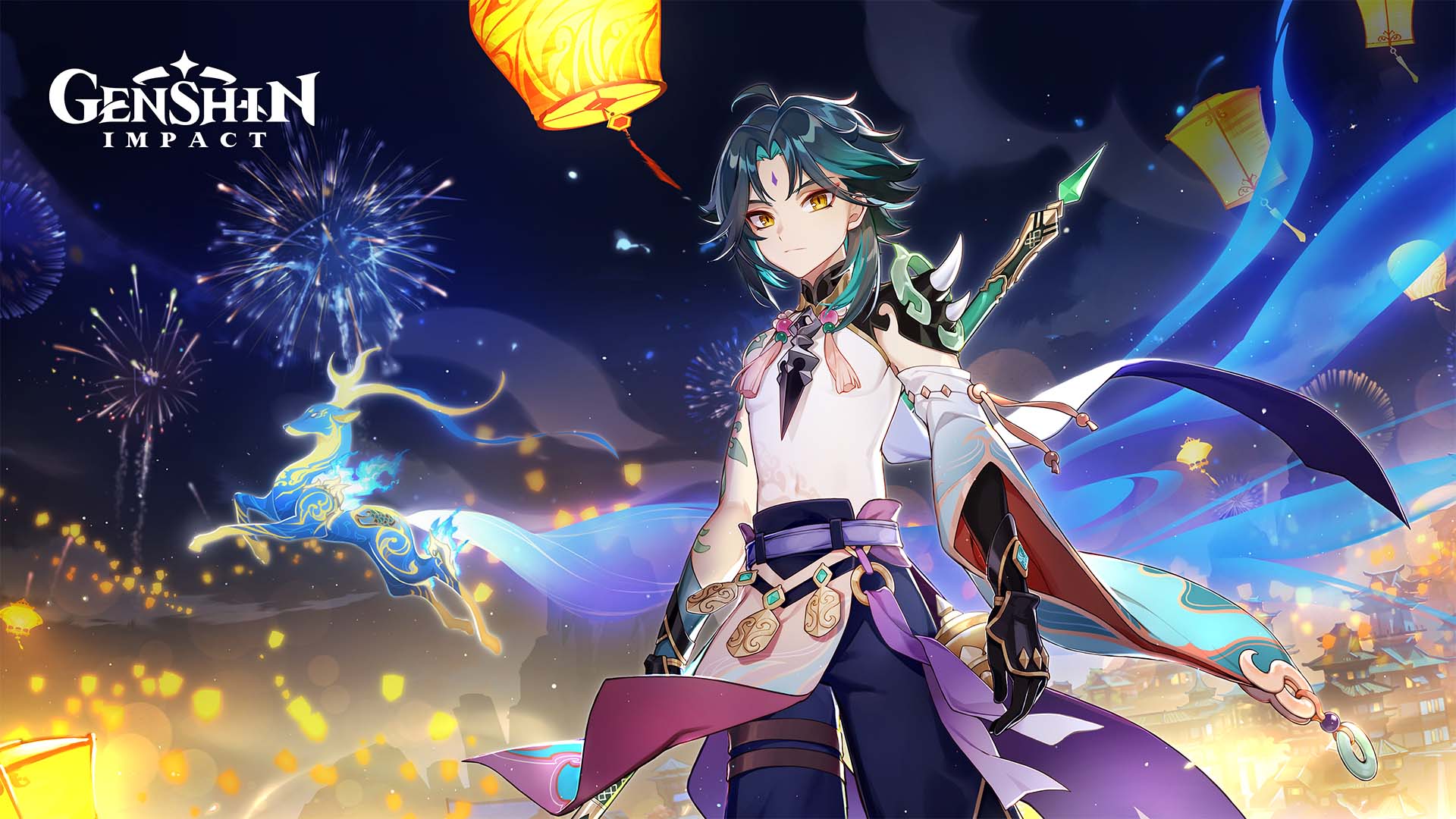 Global interactive entertainment developer and publisher miHoYo today revealed details about Genshin Impact Version 1.3 update, scheduled to arrive on Feb. 3, 2021. In the game’s first update of 2021, the world of Teyvat will also be welcoming the new year as Travelers celebrate one of Liyue’s oldest traditions — the Lantern Rite. Travelers can look forward to delving deeper into Liyue’s rich history and culture and stocking up on resources for future adventures.

In the upcoming seasonal event included with Genshin Impact Version 1.3, Travelers will find themselves welcoming Teyvat’s New Year in Liyue’s biggest annual festival, Lantern Rite. Travelers will be able to immerse themselves in this age-old tradition by assisting Liyue’s locals with various preparations for the festivities and, of course, by attending the grand ceremony on the night of the first full moon of the year. During this ceremony, countless lanterns will light up the night sky, carrying the wishes of every household into the heavens. Meanwhile, the bustling streets of Liyue will be lined with food stalls and festive activities exclusive to Lantern Rite, including an all-new tower defense strategy game — Theater Mechanicus.

The Lantern Rite will also mark the arrival of Xiao, the Vigilant Yaksha, as a new 5-star playable character. Wielding a polearm and the power of Anemo, Xiao is a fierce adeptus warrior whose elemental burst grants him increased damage at the cost of continuously draining his health. During the Lantern Rite, Travelers will have the chance to accompany Xiao for a day in the life of a guardian of Liyue, offering a rare glimpse into his life of solitude over the past millennia.

Generous resources and rewards will be available from the events in Genshin Impact Version 1.3 to fully prepare Travelers for a new year of adventure in Teyvat. During the Lantern Rite period, Travelers can claim 10 free Intertwined Fates via a daily login event and obtain over 1,600 Primogems and plenty of resources, including the Crown of Insight, by completing other festive events. Furthermore, Travelers will also have a chance to choose one free 4-star character from Liyue to add to their party.

New customization features and further optimizations will also be introduced with the upcoming version. The Archive will be expanded to include information on discovered creatures and defeated enemies, and Travelers will also be able to showcase up to eight of their characters via their Profile screen. Finally, a new gadget called the Parametric Transformer will provide a means of transmuting excess resources, turning them into something useful.

Genshin Impact can now be downloaded for free on PS4 and PS5 via the PlayStation™Store, on Android via Google Play, on iOS via the App Store, and on PC only via Genshin Impact’s official website (genshin.mihoyo.com). The game has been rated T for Teen by ESRB on PS4 and PC, 9+ on iOS, and 12+ on Google Play. For more information and updates, please visit the official Genshin Impact website (genshin.mihoyo.com) or follow @GenshinImpact on Twitter, Instagram, and Facebook.