God Eater 2 is Bandai Namco Entertainment’s newest title, sequel to the game GOD EATER, with all new monsters for all the new weapons and tactics. The game is all about new and creative ways of combats, combats with Gods and monsters. The game has six difficulty levels. One of the best features of the game is the power attacks. There is a yellow gauge that gets filled up as you kill. The more you kill, the more the gauge gets filled. In the end, you can unleash a tremendous power that can destroy anything in the path.

The game follows an interesting story. It is all about medieval Gods in a newer fashion. The story is a sequel to the past part of the game. In the last part, the member of Blood saved the world from a very big threat that would have wiped out the entire human race. The danger actually turned into a structured network and was suppressed by a sacrifice of a greater one. The structure was called Spiral tree. The activities of the spiral tree were keenly observed by the members of blood. They used to monitor every single movement. One day something suspicious happened in the spiral tree. A complete team of members of Blood was asked to investigate the manner. They were assisted by a fellow God arc user who was with them to guide them and protect them. They had many thoughts crossing their minds while they were traveling to the spinal tree. The promises they made, the things they hold dear and the dangers they were expecting were all coming to their minds. Confronting the spinal tree will not be easy for them all. They will have to go deep to find what truly awaits them. If anything dangerous happened, the balance of the world would be stake. 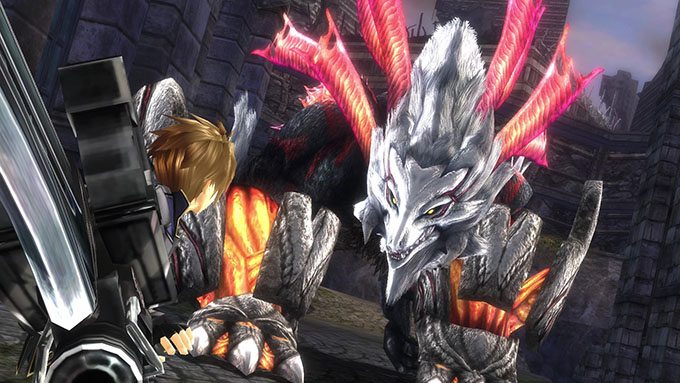 The game is more like a past being modified by the future. All the weapons and armors seem to be old school, but they have mystical powers. In the game, you are a part of a team called BLOOD. Their task is to fight against an eminent threat that may wipe the whole humanity. The weapon they used are called God arc, and they can be converted from knife to sword and from sword to a big bazooka. That is the best part of the game. The mixture of old fashioned long swords and cold tearing powers of a gun can tantalize your War buds. The game works on team battle, and you can collaborate to accomplish the task.

The game has set new trends of innovation. The all-new weapons which are originally taken from the past have been given some extraordinary powers. The ultra-abilities that can unleash Gods are like super cool. The concept of monsters is exciting. The new concept of special gauges that are once completed can bring about great powers are jaw dropping. The weapons used are also state-of-the-art. They are a super cool mixture of blades, swords and of course GUNS. The interchanging of the same tech into different weapons is the idea that adds a lot in the innovation of the game. These weapons are called God arc. God arcs have the ability to cause greater damage to the enemy once they get charged up. The great giant monsters roaring at your face and fitting best on your screen is a gameplay to experience. Then again these monsters can be torn into pieces by the ultimate weapons. 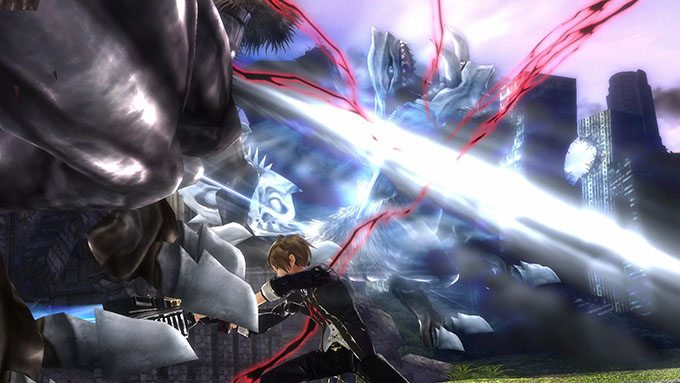 Visuals are the best of the best. The game works on high resolution and powerful graphics without pushing your device to the limits. The game has medieval touch but has flare and lightening of new worlds. The high definition gauges and visual effects take you to a whole new world. Every move you make have a distinguishing effect on the screen and visuals. The game operates at 1080p and got the ideal graphics. It is not one of those which can be only played by a monster in the name of PC. The best feature is the depiction of the moves and attacks. The screen seems to burst whenever you attack someone. Whenever a bullet is fired, the whole world seems to burst. It feels like someone just shot in your screen. This makes the game much of addiction. 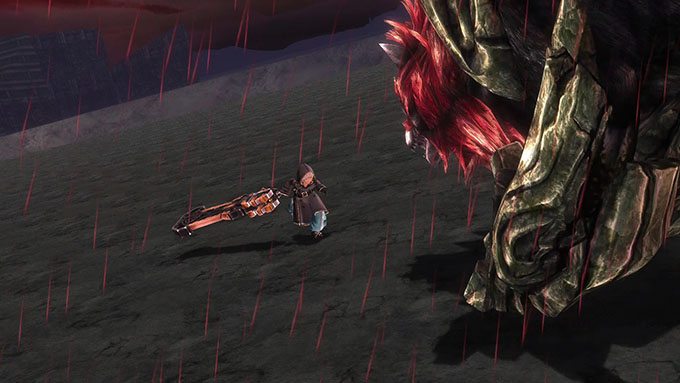 The game is a marvel when it comes to gameplay. The game has the best story ever. Along with the exciting gameplay, the game also has to offer many extra tournaments and contest that can be played on multiplayer. You can also access the past and play the missions once again to build your powers and learn an extra set of skills. You can wander about the game looking for new weapons and upgrades. There is no hard timeline; in fact, you can walk around the place as much as you like. The game is composed of special missions of a specific time and you are given the instructions. These missions are assisted by the weapons in hand. These weapons can change from small to bigger giants. Thus they can fit into any sort of operation whether stealth or aggressive. Once the mission is over, you can wander about collecting points and credit that will help you buying and upgrading stuff.

The game is a mix of pop, rock, and electric sounds. There is always play back sound that resembles the situation of the mission you are on. There are throwback videos that start with a jingling sound and take you into memories. You can experience the best sounds in the game. Every sound is properly distinguished from other. You can clearly hear the swords swinging, water splashing, sounds of monsters flying and moving about. The English dub is more than perfect, and you cannot differentiate whether the players are speaking English or any other language. The game is a true masterpiece in all the aspects. You just can’t get enough of it! 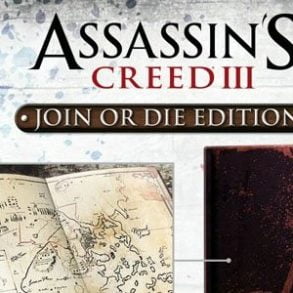