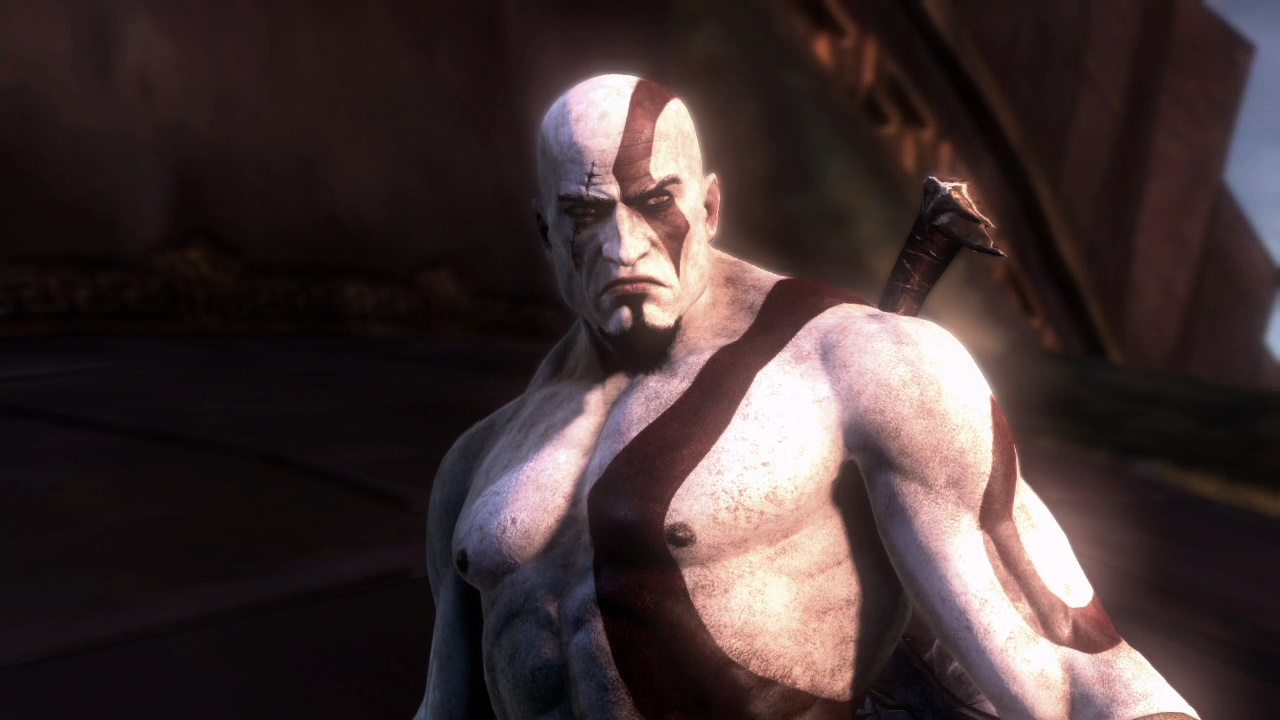 God of War: Ascension is a prequel to the initial God of War series, the most anticipated properties on Sony systems and one of the most acclaimed video game franchises of all time. You play as Kratos, a Spartan soldier in ancient Greece bent on destroying each and every Greek god that gets in his way.

Six months have elapsed since he stood before the bodies of his wife and child, forced to murder them, avenge them, Kratos shattered the blood oath that bound him to Ares. Having broken a blood oath with the gods, Kratos becomes the target of the three demonic sisters known as The Furies.

The three Fury sisters do indeed torture him with both physical pain and madness because they’re the keepers of justice and punish traitors who break their promises with the gods, but they have ulterior motives as well.

This isn’t the story about the revenge or out of controllably rage but a tale of tortured mind in search of truth. Kratos is a warrior who had suffered beyond measure from his torture to the death of his family and you could still sense his human side.

There’s one thing that immediately obvious of God of War: Ascension, it is technically a stunning game. The opening sequence with the swooping cameras, astonishing lightning and great visual experience you’ll have in the game. Since this is a prequel, Kratos can’t fight the Titans but by the end of God of War 3, Kratos has quite literally killed nearly Greek god/titan. Santa Monica has focused on providing him with huge scale environments instead huge scale enemies.

God of War: Ascension hasn’t changed all that much since the PS2 era because it doesn’t have to. Slashing the enemies with the Blades of Chaos with different elemental powers makes you feel more powerful.  Ares gives you your standard fire, Poseidon ice, Zeus lightning and Hades, err–souls.

This game is everything I have expected for it to be BRUTAL and SPECTACULAR. Yes, BRUTAL! There are moments that I stand up and scream like “I AM YOUR GOD! BOW BEFORE ME!” Lol. Combat is satisfying as ever, variety on the scenery, puzzles and the coloring and shading is spectacular. If you’re an action fan, you’ll love this game.

There are additional items to be discovered. For example, an amulet of Uroborus which gives hold the ability to change objects around them, decaying or healing them which forms the foundation in the puzzle or where you’re in trouble crossing the bridge.

What it frustrated me playing this game are the difficulty spikes and puzzles. Pushing around the statues and pulling levers is as important in God of War. Problem is, sometimes the puzzles don’t feel all that well thought out. You’ll find yourself stuck searching but satisfying when you figure it out. More complex puzzles require more complex solutions and crucially these really help with the pace of the game.

Throughout the game you are reminded that all of this happens before all the other hardships, the betrayal, pain and loss, that Kratos still has to suffer. At one point I felt truly sorry for Kratos

So overall, God of War: Ascension is a great bloody game. The action is fun, the graphics is outstanding and the new multiplayer mode is surprisingly good.