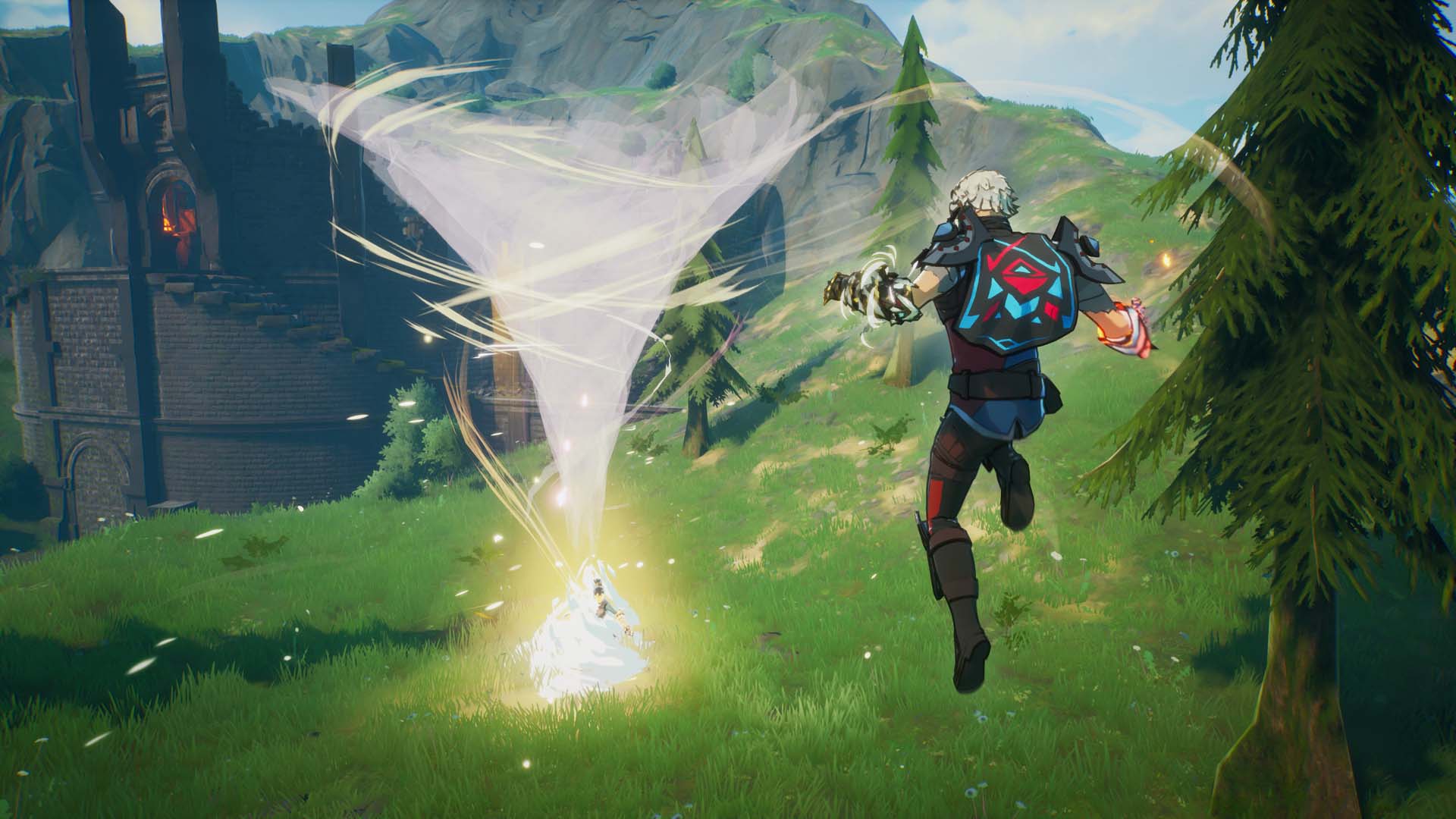 Spellbreak Will be Free-to-Play On All Platforms 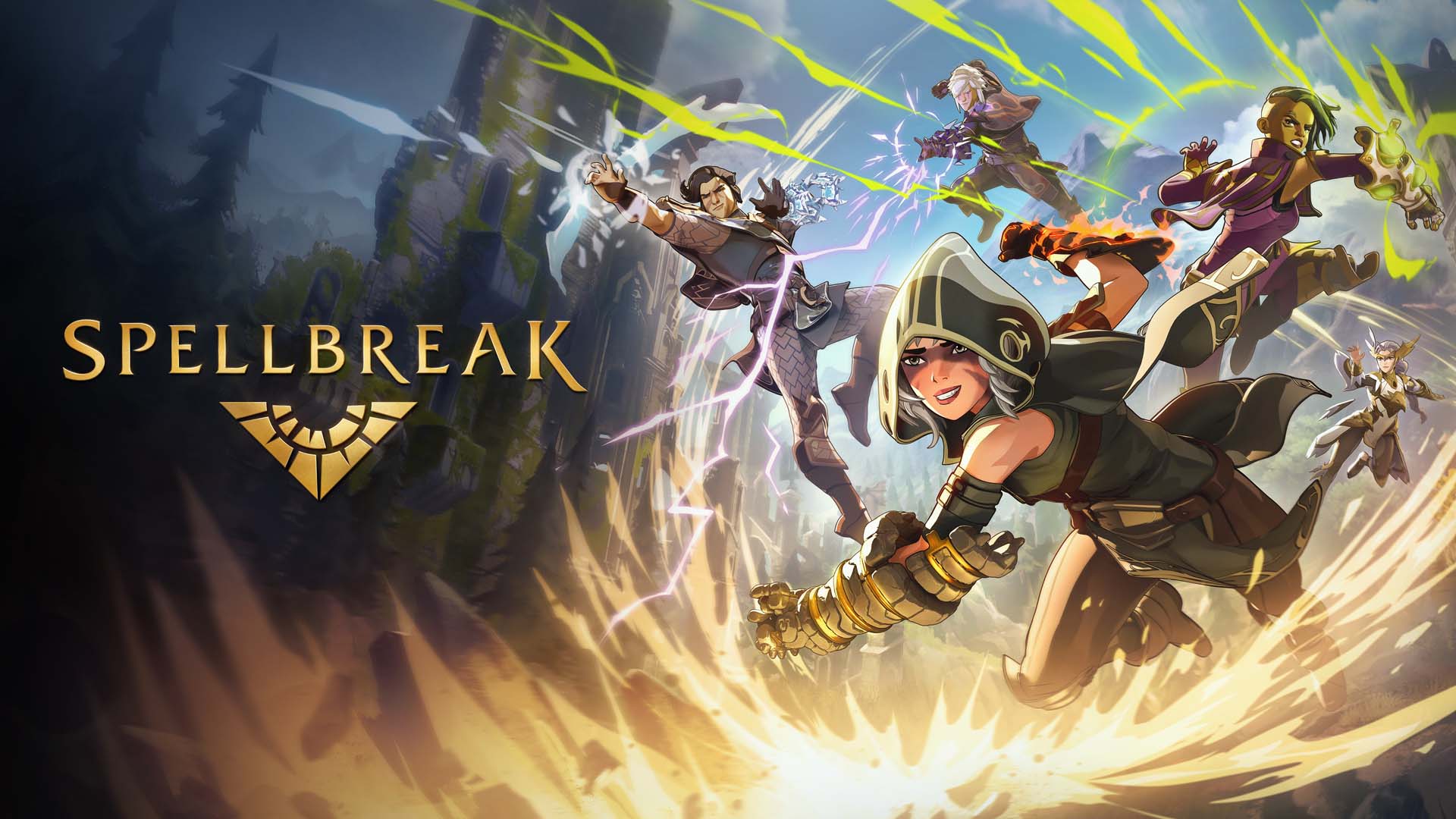 Award-winning independent game developer Proletariat today announced that their highly-anticipated magic-focused battle royale title, Spellbreak, will be free to play on PC, Xbox One, PS4 and Nintendo Switch when it launches later this year.

“From the start, we wanted to make sure that it would be as easy as possible for Spellbreak players to play with their friends, and making the game free-to-play helps us reach that goal,” said Seth Sivak, CEO of Proletariat, Inc. “Going free-to-play and ensuring the game will be cross-play on day one reinforces our goal of making sure Spellbreak will be accessible to as many people as possible.”