Tens of Thousands of players have joined Genshin Impact in the past months. The world of Teyvat features seven different continents with distinct cultures. Players can explore Mondstadt and Liyue again and again as they progress in-game.

It’s been discovered that the next nation to be added is Inazuma. Unfortunately, no one is sure when it will come out, and it is an unlikely candidate for an update any time soon. However, files found on the beta server shows that a few new characters have been included in the patch, including some who are rumored to be from Inazuma.

Reddit user Drakolla911 recently leaked images of eight upcoming characters. It claimed to be data-mined from Genshin Impact’s closed beta test. These eight images show characters dressed in Japanese kimonos. The revealed characters appear to be from Inazuma. They were showcasing traditional elements of Japanese fashion. Some outfits feature small sleeve slits, like kariginu and suikan, popular attire from the Heian period.

Those who don’t showcase Japanese fashion identities hail from the more familiar settings of Liyue and Mondstadt. A few names are being shared by our fellow Redditors. Thanks to the sharing of the Reddit community, we have a few names.

Beside the eight characters pictured above, there is another potential character. Tohama is a pyro weapon user. According to Zeniet’s tweet, these character designs are not final. When they are introduced, they might look significantly different from how they are portrayed in this article. 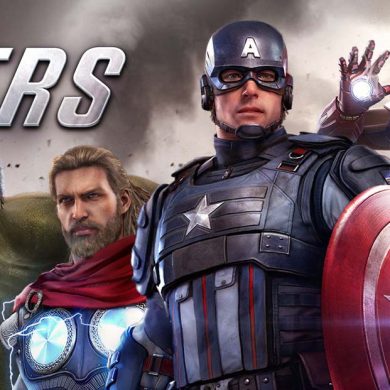