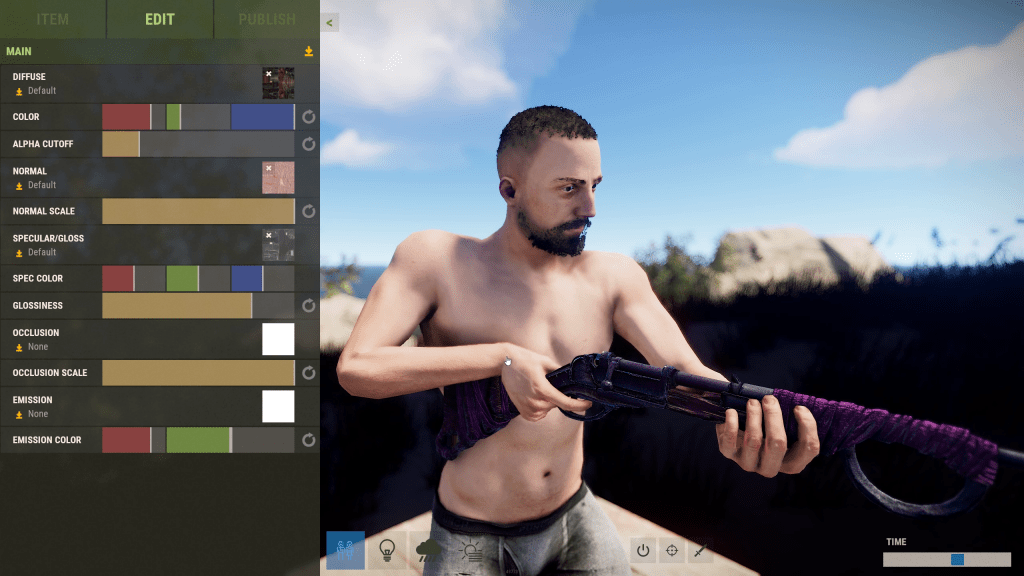 What are the most expensive Rust skins?

Contents hide
Rust skins that everyone dreams to have!
Conclusion

As you probably know, Rust is a game about survival. But this multiplayer game has a massive community with diverse items and skins to trade. Though these skins do not change the basic functionality of the items, they typically have a cool design and make you look elite in the gaming world!  So, how can you trade Rust skins and what are they worth?

From weapon skins to wearable skins there is a variety of stuff you can buy from the steam marketplace or other third-party websites. Some of these could be extremely expensive due to their rarity or short supply. The gap between demand and supply of rust skins make trading quite lucrative.

Rust skins that everyone dreams to have!

The punishment mask is one of the rarest skins that look like a skull inspired by the US navy seal logo. Its popularity grew even beyond what its creator could have imagined. What used to sell at $300 in the beginning now ranges between $1,500 and $1,600.  The limited availability of these makes them even more sought-after.

Wearing unique skins is a sure way to grab attention from other players. Nothing is catchier than this creepy clown pictured bandana skin. It also kind of complements the theme of the game.

Unfortunately for the creator, it proved to be plagiarized and was removed from the Steam workshop. No money goes to the creator of the skin but it can still be bought through the online market. You can get this wicked looking Bandana for around $240 and scare the newbies in the game.

It’s another skin to prove that there are no bounds to the creativity of Rusk skin designers. If you love a cool and rare gun skin in Rust, this one fits the description pretty well. This one is so rare that those who buy it rather see it as a collectible than think about re-selling it. Players spend over $1100 easily for this skin.

It’s the rarity and its demand that justifies such a high-pricing for this weapon. Looks like the creator’s talents did really pay-off!

If you are into rare and creepy looking balaclavas, the Zipper Face would appeal to you. If you want your player in the game to represent fear and scare away other players, you can get yourself this skin at around $150. You can easily be other’s nightmare in Rust with this skin.

Five games that have major changes to their platforms in 2020

It’s not that type of grin that cheers people up. No, in this survival-based game, you gotta look tough. This metal facemask is designed to resemble a creepy evil grin and been in high demand lately. It can be heavy on your pocket if you choose to buy it, but that’s why it’s a part of this most expensive rust skins list.

Ever wanted to be a firefighter or at-least look like one? Rust makes this dream come true for those who feel this is their calling. Well, if that’s not the reason, Fire Jacket gives you a cool look. It’s the only jacket on the front page of Rust markets and costs between $250 and $280.

If you have been looking for a jacket skin, this high-quality skin could be a good option for you. But skins such as these are rare and therefore more expensive than other skins.

Rust has an amazing set of skins crafted by various designers. The popularity and demand of these skins have made Rust trading very lucrative. The demand for some skins is always so overwhelming that the supply is rarely able to match up to it. This makes certain skins quite expensive but also creates profitable opportunities for trade!