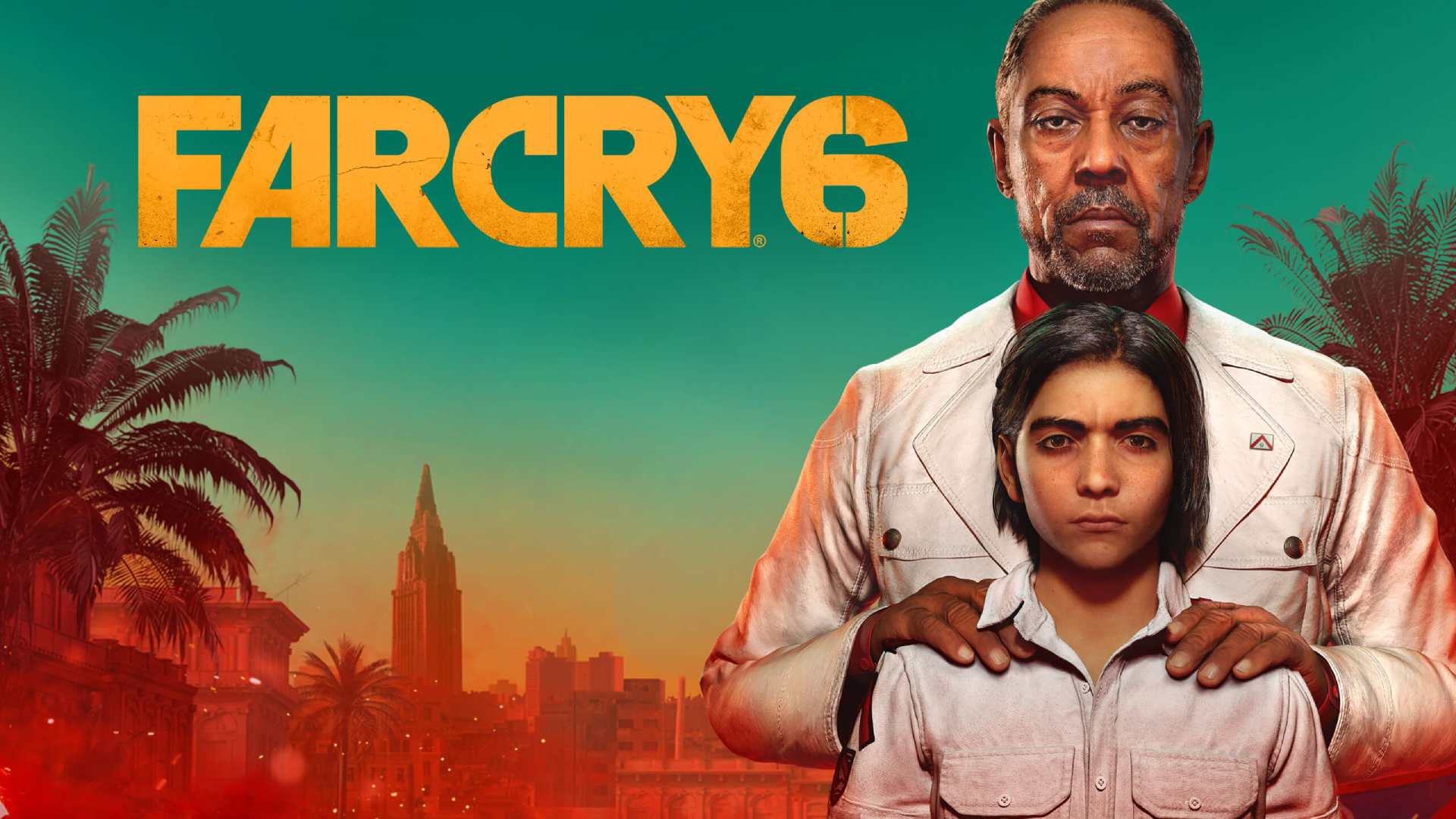 Far Cry 6 Review: The greatest of the series

Far Cry 6, the first-person shooter from Ubisoft, Is an outstanding game of the franchise. It has the core elements of the previous prequels of the series, yet it came to offer a greater playing experience than ever. You have an adventure in the beautiful island-inspired by Cuba, known as Yara, and start the adventure gathering people to rebel against the aggressive president. It’s an experience full of stealth, fights, fun, and even good furry buddies.

The game is set on an astonishing island -Yara- with jaw-dropping landscapes. The graphics of the game look realistically amazing. The lively nature of the island with the real-life lights during the day and sunset makes it a vivid playing experience. The characters are deeply detailed and have dynamic, accurately expressive facial features. What makes it even better is that it runs at rock-solid 60fps, offering up an additional 20+gb high-res texture pack in the new generation consoles.

The audio aspect of the game also plays a huge role in delivering extra enjoyment. The voice-over is pretty good, especially with Antón Castillo. The sound effects are deep and weighty, they also add an extra dimension to the feeling of shooting with the guns and when interacting with the world. All of this is wrapped with melodious Caribbean music to increase the harmony.

The Lore of Far Cry 6

The game takes a socially responsible approach as it tackles social issues in the story. You live on a fictional Caribbean island, namely Yara, under the regime of a powerful dictator known as Antón Castillo. He is an aggressive president that oppresses his people assuming that he will lead his territory to a perfect state. Your main character is Dani Rojas (You can choose to be either a male or a female). You joined the army when you were a teenager by military conscription. Because of the oppression caused by the villainous dictator president, it is now the time to take action. You want to gather people to start your rebellious group to go against him and topple his rule.

You can have extra side quests and unfold more stories by interacting with the NPCs, some of them need you to gain their trust to open up and maybe ask you for favors. The dialogues are well-written and are filled with comedy. The story overall is decent and engaging, yet the ends and sequences are sometimes easily predictable.

What’s special about FC6 is that it provides some never-before gameplay features, such as destroying vehicles, even airplanes, as you can protect them from the sky and turn them into burning wrecks. The airplanes are also finally usable, you can get on a plane and take off to transport somewhere else. In addition to that, players now have an option to craft and customize guns with spray paint. Throughout the mission, you can get animal sidekicks, each of which has distinct abilities that improve over time.

The mission is more rewarding than punishing, which is delightful as you will enjoy the game rather than be extremely nervous. You play in an open world with a massive map, but the gameplay is more focused than distracting. To teleport from one place to another, you can use summonable vehicles scattered around the map or, you have the option of fast travel, which only takes up to 5 seconds with the PS5 SSD.

Your main mission is to defeat the president by attacking the red enemy checkpoints and turning them into blue ones. You start the game in stealthy mode. This may sound boring to some, but it only lasts for about a minute. After that, you start the adventurous journey that requires you to run for your life, and watch a haunting cut scene, and end up waking up on a beach, alone with only a pistol in your hand. You can unlock a parachute and a hook within an hour of playing. The gun gear system is unlike the past, You can get the guns from marked crates or unlock them through specific missions.

The gameplay in Far Cry 6 is very smooth. Shooting with guns now is far better than ever before. The players can get headshots more quickly and accurately. Driving vehicles has gotten better as they feel real when driving. With the dual sense’s adaptive triggers, weapon fire and vehicle acceleration feel has increased.

Thankfully, the co-op mode will be available for the entire campaign. Although It wasn’t active in the pre-release but it will be after, and there will be the ability to invite friends.

Throughout the journey, you get Amigos (buddies) that come along and can be actually helpful for some purposes. The first one you get is an aggressive alligator that can revive itself. There is also a cute puppy you use to distract people, and a dog to help you mark your enemies without using a smartphone to do it by yourself. In addition to that, you get an aggressive rooster that attacks people and can be used in a mini Mortal-Kombat-like rooster fighting game.

Overall, Far Cry 6 is easily the best of the franchise. It brought a lot of what was missing in the previous games. Although it is not revolutionary, it added a lot more to the formula. offers players gameplay of 30 hours long, and is full of fun and excitement. A massive world, but with a deeper, more intimate story and mission, In addition to the RPG-like element of customization and development. It’s true that the story might be a bit predictable, but players will definitely enjoy the funny dialogues and the thrilling cutscenes.

For all that, we are giving Far Cry 6 a score of 9 out of 10, and we highly recommend playing it. The game is reviewed on PlayStation 5.

This is a review on Far Cry 6 on the Play Station 5. If you are interested in the Far cry series, check out the other Far Cry games reviews by GameHaunt: Far Cry 5, Far Cry New Dawn.

Far Cry 6 Review: The greatest of the series
Amazing
Far cry 6 is rich of gameplay features, has multiple exciting missions and a thrilling story. It Also deserves such a high rating because of all the fun details, including vehicle destruction and animal accompanying.
Numerous weapons that can be customizable, the villain is the best in the franchise.
Characters have repetitive dialogues
9
out of 10