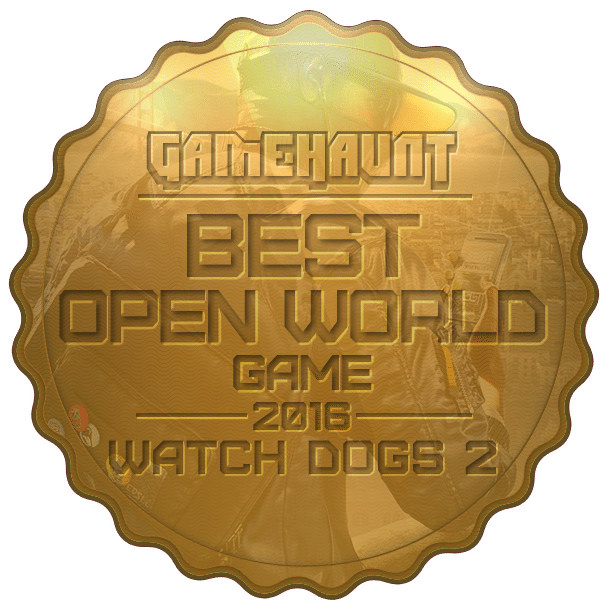 Gaming enthusiasts would well remember the elder sibling of this game, the first version – Watch Dogs that was released on 27th May 2014. The popularity of its predecessor puts a lot of expectation on this version. Let us take a look on how well it scores.

For those who assume that this game is about a canine companion, it is not. The plot revolves around a bright, young hacker called Marcus Holloway. This young man is portrayed as a victim of ctOS 2.0’s predictive algorithms that accuse him of a crime that he did not commit. In the system, he is labeled as ‘high risk’. The game is all about how Marcus in his bid to shut down the ctOS 2.0 uses hacking as the ultimate weapon. There is a chain of unpredictable events that unfold at each juncture making the game all the more thrilling. As a player, your hacking scope is not limited to just the San Francisco Bay Area’s infrastructure that houses the core ctOS 2.0 but also every individual and device connected to the plot.

The Watch Dogs2 offers a great open-world experience to the player with its visuals. After playing this game the players would not want to play its predecessor because it has surpassed the first version in all aspects. The game starts with the hero breaking into the servers of ctOS 2.0. The game gives its player the feeling of living inside a Hollywood action movie. The characters of the main crew are designed in a way to give you the impression that you are playing with real human beings.

The characters are chosen from different countries and cultures. There are mainly 5 characters out of which two are Afro-American (Marcus and Horatio), one is an Indian woman (Sitara), and two are white people (Josh and Wrench). The development team visited the bay area and locality several times so that they can recreate the landmarks in their game. They even worked with professional hackers to give the authenticity to the game. The hacker group’s propaganda in the game was influenced by old time comics and animated GIFs. 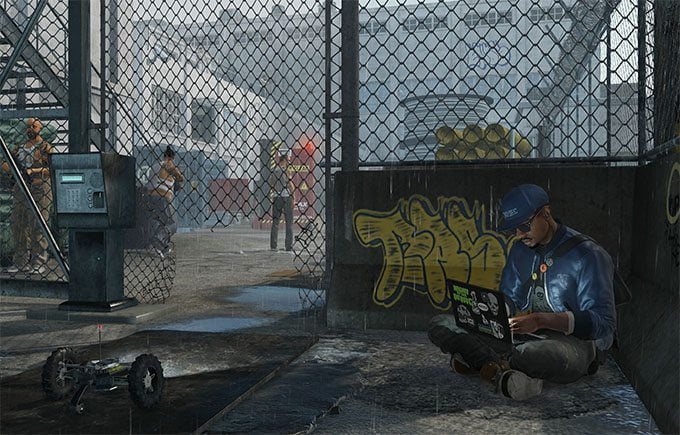 The game is full of plot threads that you need to solve to complete the play. As we saw before, the game is set in an open world around San Francisco bay and you can travel along the city in your vehicles or by walk. The players can acquire more vehicles as they play on and all the weapons can be used while travelling. The hero of the game has improved skills than the first game and can parkour around the city. Players are given the freedom to choose from different approaches to each mission. The different approaches are aggressive (use guns to defeat enemies), stealth (paralyzing enemies temporarily), and Trickster (hacking alone). Even the game upgrades are rolled out separately for each approach.

Marcus is capable of hacking into any system and controlling any electronic device. You have the multiplayer mode in which you can join another player to complete the missions together. This can be achieved by interacting with random players to explore the game world and earn more followers. One of the multiplayer modes is ‘Online Invasions’ in which one player enters another single player session and plant a virus in it. The player who installed virus should escape before the victim finds him and kills.

Marcus uses his smartphone to control his weapons and the entire game. He can even hack into the traffic signals to manipulate them for his purpose. With this remote control technology Marcus can create complete mayhem in the area. You get all the needed information about the target when you aim your weapon at him. You even get the option to hack and control him. There are hidden objects that can be hacked and Marcus just has to activate the Nethack vision to make all these objects visible.

The soundtracks of the game are made with a mix of hip-hop and electronic music. Ubisoft has composed the game music keeping the cult science fiction in mind. For this, they approached the famous composer Hudson Mohawke and music producer Oliver Heldens.  Marcus has his own theme music. They have composed and developed different theme songs for each character and missions. 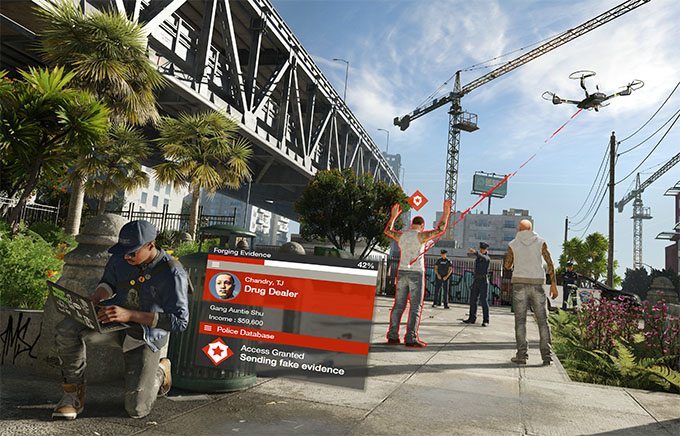 Innovation is all over this new version by Ubisoft. Considering the success of the previous version, one would expect the developer to stick on to the well-selling plot with minor tweaks, but that was not the case. Ubisoft listened to the critics and made a sincere effort to correct most of the negatives. The new version is a totally revamped one moving from the baking heist to one that is a struggle for survival. The protagonist changes from Aiden Pearce to Marcus Holloway and the region in operation changes to San Francisco Bay area from Chicago.

Unlike Aiden in the first game, Marcus is equipped with an arsenal of weapons and gadgets like remote-controlled vehicle and quadcopter that can be even used for remote hacking. There is a mode that is being introduced in the second version which was not there in the previous version. The Bounty hunter mode is enabled when a player causes too much chaos in the area. Police and three players will try to hunt down or kill the hunted and claim the bounty.

Would you love to play this game again after completing the game first time? Well, if you ask me I would say “Yes”. One of the reason is there is no scarcity for hidden secrets that can be unearthed by having a second go at the game. I can say that ‘Watch Dogs2’ is undoubtedly a great upgrade of their predecessor and even some of the contemporary open-world games. 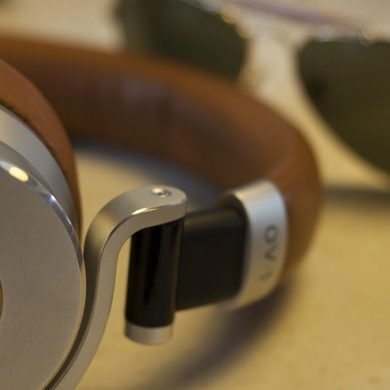