Many of my friends including me, who are ardent fans of electronic games highly, doubted that a great hype was given for the Electronic Sports and Gaming Summit – ESGS 2016. But, on completion of the event from the 28th of October to 30th of October in the Philippines, we concluded that the hype was worth it. This summit truly caught the attention of every PC enthusiast, gaming enthusiast and every gamer. Let us now explore the different introductions made by different gaming giants at the Summit this year.

MSI, the popular name among gaming enthusiasts showcased their newest graphics card and many things inclusive of their latest gaming netbook. The company made many gaming enthusiasts puffing. Their newest and the most waited addition to their netbook family were introduced. An annual RIG modding competition was also conducted by MSI. This was done to provide an opportunity for RIG Modders to showcase their talents. In addition, the company also gave the chance for visitors of the summit to get a Virtual Reality experience with their VR ready products.

When I visited the ACER booth along with my friends, we found that the company has presented their newest addition to their personal computer arena and also their netbook collection. The company introduced their Predator lineup of desktop and gaming netbook to satiate the gaming thirst of gaming enthusiasts. We were able to try our hands on these systems and we were highly satisfied. 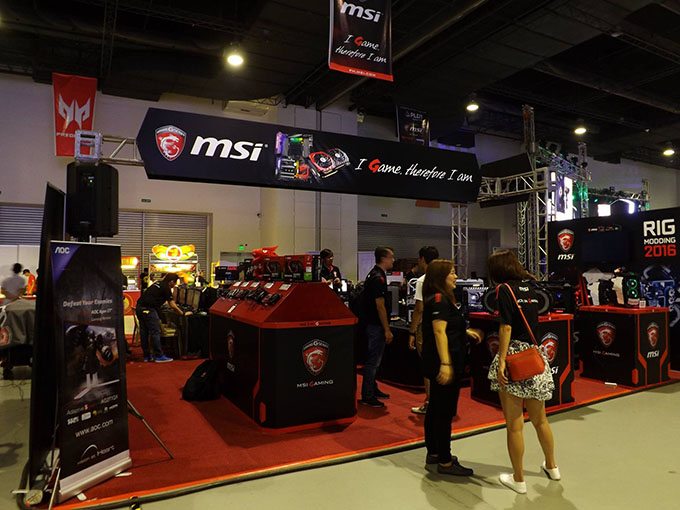 Samsung was one of the exhibitors in ESGS 2016 and the company was here to feature the Game Drift King. Also, the company showcased their curve-shaped monitor that served the need for speed of every gamer, who visited the booth of the company.

HyperX was all set to welcome the visitors to their booth with exclusive prizes and great deals this year. For gaming enthusiasts, who shopped for HyperX headset, they were able to get a free drawstring backpack and also a HyperX headset hanger. Also, those shopped for SSD were able to get limited HyperX screwdriver. The company showcased their newest lineup of SSDs, USB Drivers, RAM and a newest lineup of keyboard.

Sony is well-aware of the fact that they have a huge population of gamers as fans for their playstation. The company made the best opportunity of ESGS 2016 to enthrall their fans with the chance to try their hands on upcoming lineup of games. We were highly enthralled to visit the Sony Booth as we got the opportunity to try our luck on the Call of Duty: Infinite Warfare that is going to be introduced very shortly this November. The company also headlined their Final Fantasy XV. 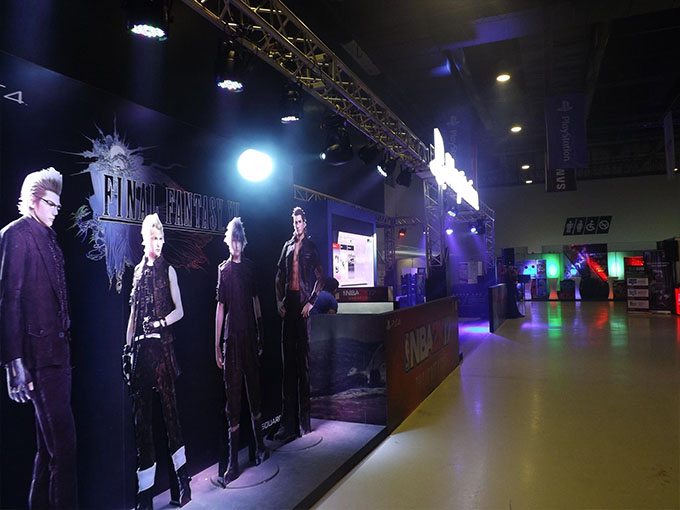 The Manila chapter of the International Game Developers Association was also present as an exhibitor at the ESGS 2016. ‘The political animals’ game was introduced at ESGS 2016 by IGDA Manila chapter. This is an election stimulation game within a fictional world. The world is fully filled with meritocratic mice and unethical crocodiles. The game requires that the players should find out the level of incorruptibility of these characters in the game.

Bandai Namco has a track record of not failing to delight their enthusiasts. They gained this name particularly after the introduction of Tekken 7: Fated Retribution, which had a great expectation among gaming enthusiasts. This company is known for making gaming characters that the gamers can surely relate themselves to. This year, the company showcased their games in varied fields of gaming genre to meet the preference of different types of gamers. Little Nightmare and Tekken 7 were their featured games in ESGS 2016.

The return of Ubisoft to ESGS was great news for gaming enthusiast and many gamers found that they got what they expected from Ubisoft in ESGS 2016. This time in addition to bringing the newest titles like Just Dance 2017, the company also did a bit more in promoting their Philippines studio to the local talents. Rather than entertainment aspect, the company also introduced job offers for local gaming enthusiasts by introducing their new branch in Philippines. Also, the visitors of this booth were able to know about the launch of the new course by Ubisoft by joining hands with Da La Salle University called Bachelor of Science in Game Development Program. New games called Figures and Watchdog 2 were released by Ubisoft. 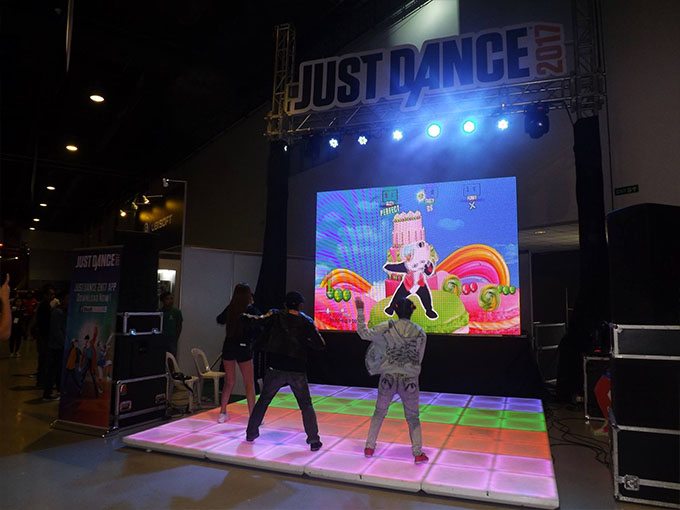 Not just established game development companies, but a number of independent local game developers were present during the event. They showcased their true love and passion towards their profession. In fact, many of them have developed varied gaming styles with attractive game titles and innovations. As myself and my friends intend to become game developers in the future, I asked their advice and they stated that do what you love to do to succeed in this field. They also recommended that we should have true passion towards the work that we do to take success along with us wherever we go.

What happened in the Grand Finale – Day 3?

Many cosplay and anime followers attended the cosplay competition for the year 2016. We were able to get through attractive and hot costumes. At the end of the three-day summit, we found that our interest towards video gaming has reached next level. The entire event turned out to be a success because of the great interest showed by the fans. In addition, their dedication and creativity are things that are worth to mention. 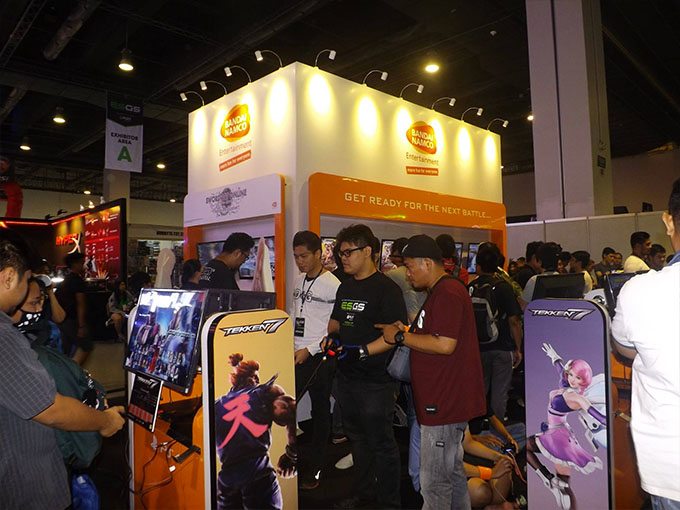 Reasons why gaming enthusiasts should not have missed ESGS 2016?

If you are worried that you have missed out the opportunity to participate in ESGS 2016, you have certainly missed out the chance. If you are an ardent gamer, you should have visited the summit due to the following reasons:

ESGS 2016 brought some of the biggest names, particularly top four biggest names in the gaming arena being Sony Playstation, Capcom and Bandai-Namco. These companies showcased their upcoming and the most expected games to the visitors. Capcom gave players a sneak peak on their most discussed horror game the Resident Evil. The presence of these great companies itself is a valid reason that you should have attended the summit. 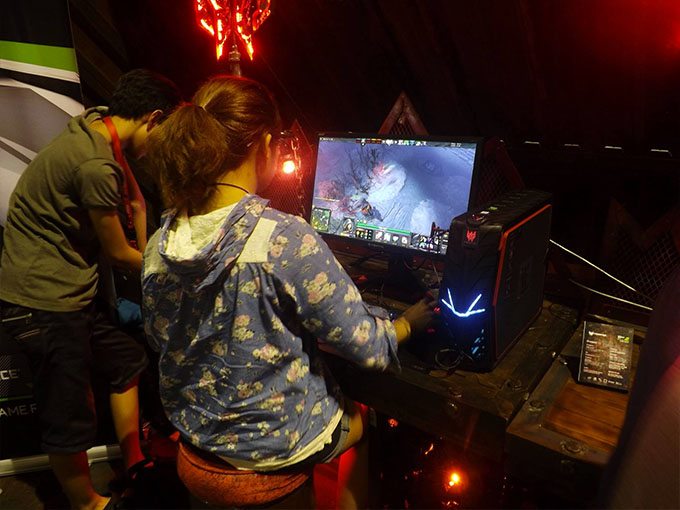 The fans of Castlevania truly rejoiced at the event as Koji Igarashi, the assistant director of the most hyped 2D adventure game was present in the event. He showcased his upcoming game project Bloodstained. Also, he engaged in a hang out with fans, where the latter were allowed to ask questions about the former’s projects. If you are also an ardent fan of Koji, it should be said that you have missed the chance to meet him directly.

ESGS is nothing without eSports. As planned by the organizing committee, different exhibitions and tournaments were conducted at the summit. The organizing committee conducted competitions under almost every genre. Some of the tournaments were held on the main stage at ESGS 2016. Also, the followers of fighting games were truly enthralled with the presence of Brawlfest.

You might have heard that during every ESGS there is a separate booth for indie developers every year. This happened in 2016 as well and a separate booth was allocated for indie developers and also visitors were provided free access to try out different games developed by local gaming enthusiasts. Indie developers from different countries also were present and they presented their titles to Filipino audience. As compared to previous years, in the present year, gamers were able to experience a more diverse catalogue of games. The reason for this is that the list of game developers and titles was larger this year as compared to previous years. 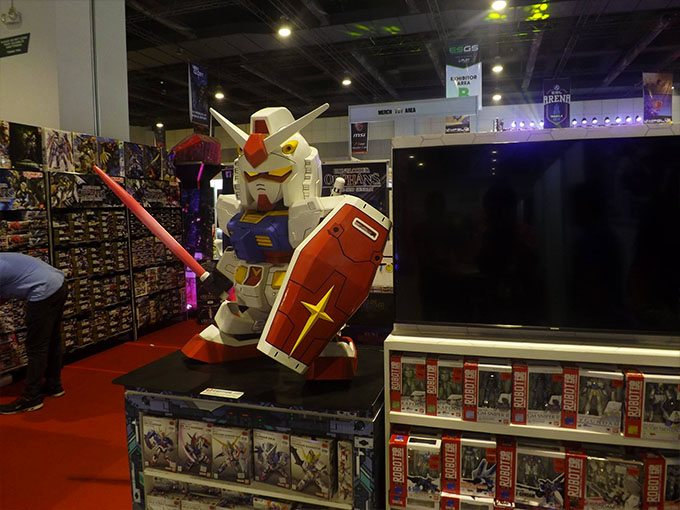 Toys, gaming gears and other merchandise:

If you have attended ESGS 2016, it would have been the best time for you to tick off some of your items from the wish list that you have prepared ready for the forthcoming Christmas. Like in the previous years, the hall at the ESGS was filled with high-end gaming gears, collectibles. There were a number of anime merchandise shops and shops with gaming gears. Also, these shops had items that are hard to find in your local stores, even if you say that they can be bought online, the feeling that you get when directly shopping and also the discounts that the game developers offered were highly attractive for us and many gaming enthusiasts accepted the same with us.

More photos can be found on our Facebook page. 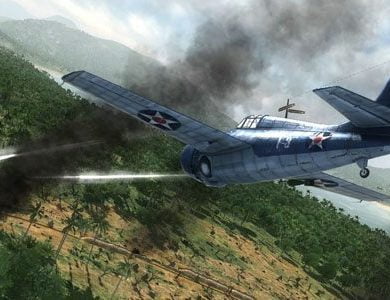