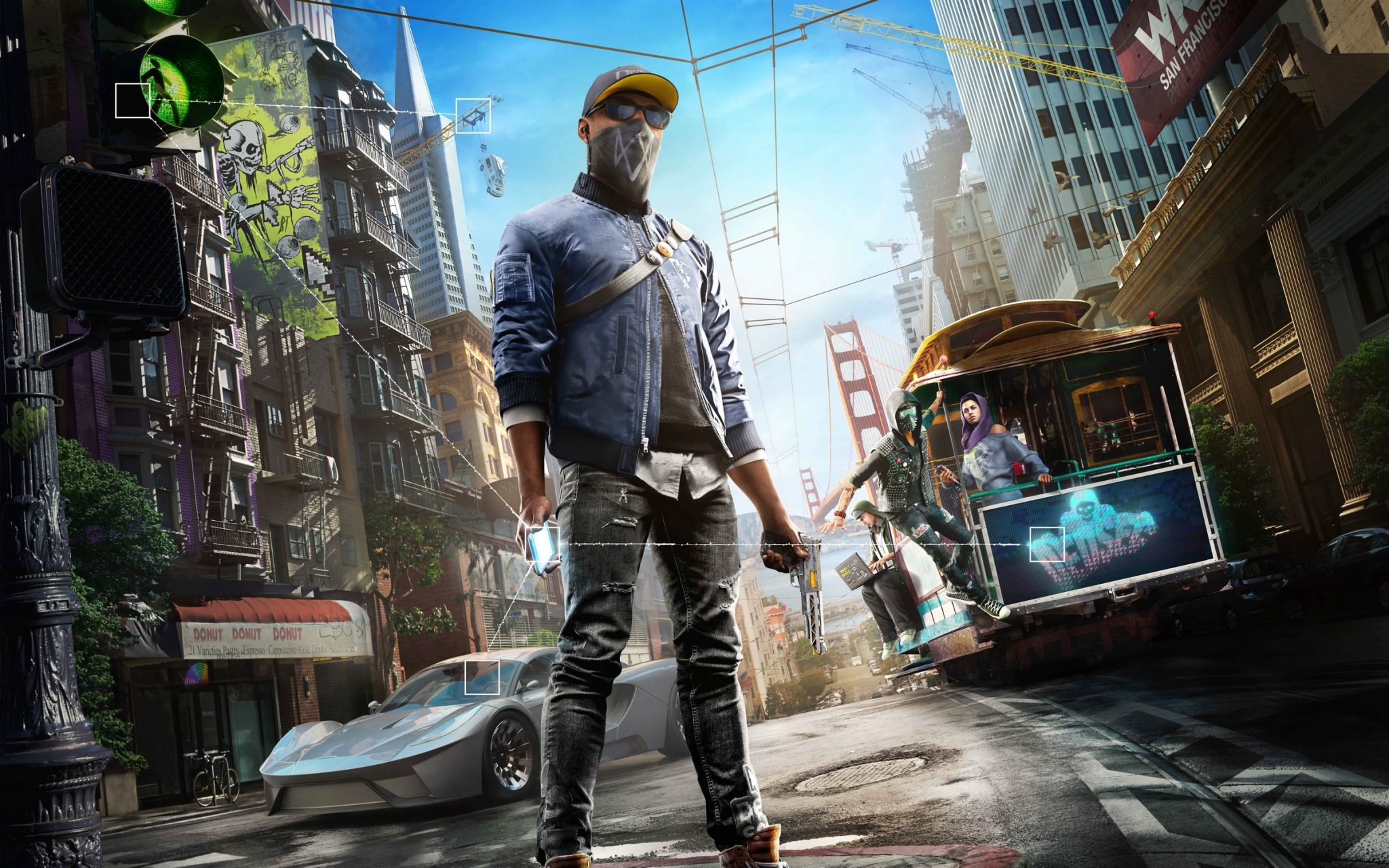 Today, Ubisoft revealed details of the Watch Dogs 2 Season Pass. Players will be able to continue their hacker’s journey with several hours of additional mission contents including new co-op challenges and difficulty levels, outfits, vehicles and tons of customization items. Each downloadable content will be available with a 30-days exclusivity for PlayStation 4 owners.

The Season Pass is included in the Watch_Dogs 2 Gold Edition and is also available to purchase separately for $39.99.

In Watch_Dogs 2, players explore the birthplace of the tech revolution as Marcus Holloway, a brilliant young hacker who has fallen victim to ctOS 2.0’s predictive algorithms and accused of a crime he did not commit. In Marcus’s quest to shut down ctOS 2.0 for good, hacking is the ultimate weapon. Players can not only hack into the San Francisco Bay Area’s infrastructure but also every person and any connected device they possess to trigger unpredictable chains of events in this vast open world.

Watch_Dogs 2 will be available worldwide on consoles November 15 and on Windows PC November 29. 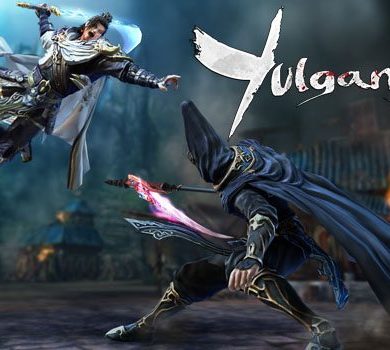