When it comes to considering the best martial arts based fighting games, you would certainly consider Tekken 7. It is developed and published by Bandai Namco Entertainment. It is famous across the world not because of the amazing features of Tekken 7, but because of it is part of the Tekken video game series. This game is the 9th installment of the series and it is the very first game in the series in which the Unreal Engine is used. The Japanese gamers are crazy about this game and that’s why both limited arcade and updated arcade version were released in Japan during 2015 and 2016.

The latest version of this game was released on 2nd June, 2017 for Xbox, PlayStation, and Microsoft Windows. You get increased stages, items, costumes, and characters in the latest title. So, let’s explore what’s special Tekken 7 is offering you now. 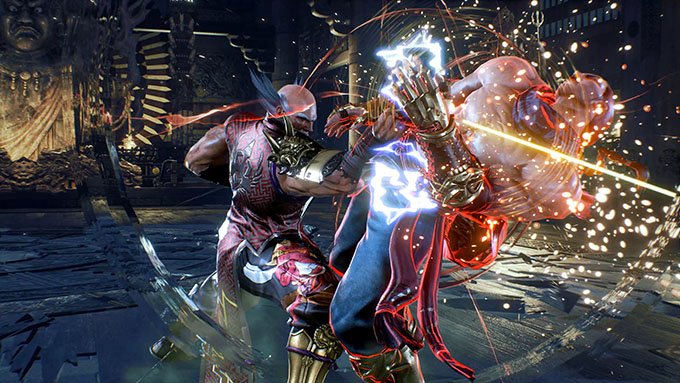 One on one battle has been the specialty of the games released as the Tekken series installments. The ninth installment also focuses on the same concept. However, Bandai Namco Entertainment has introduced two new features in this game. The first feature is Rage Art. The Rage Art feature helps you in executing some vital attacks on the rivals to cause them around 30% damage. The damage would largely depend on the characters you are fighting and it will be vital, when their health bar is in critical situation. Your attacking power will improve with the damage occurred to the opponent.

Another important feature introduced in the Tekken 7 is Power Crush. This feature will help you in attacking the opponent continuously, even when they are hitting your protagonist. The damage will occur to your player, but it is possible that you can cause a severe damage during this time. The previous installments of Tekken series games used to offer the bound system that used to stagger the fighter for improving the chances of additional hits. This system is not available because it is replaced by the Screw Attack system. 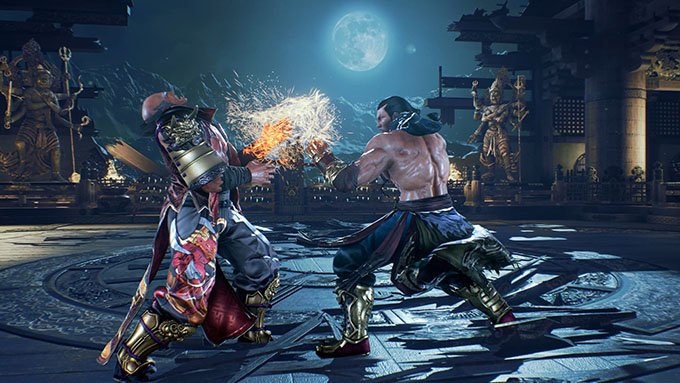 The Screw attack will spin the opponent on the sideways. Thus, the fighter will get a great opportunity of hitting the opponent after reaching the ground. You can select the side of the screen because this game has come with the latest display system. The movement mechanism is similar to Tekken Revolution and you will observe it as your fighter will walk back.

If you are expecting some changes in the gameplay of the arcade version, then this may seem a little disappointing. The developers have not made any changes in the arcade version. You will get the conventional stage-based playthrough. You will fight five different fighters and then you will enter into the final stage. There are chances of interruption because some more players may join the game. You can enjoy both local and international play online. You can build and customize the characters to provide them a personalized look. You will fight online, get rewarded with some essential items and points and that’s how you will progress in the game. 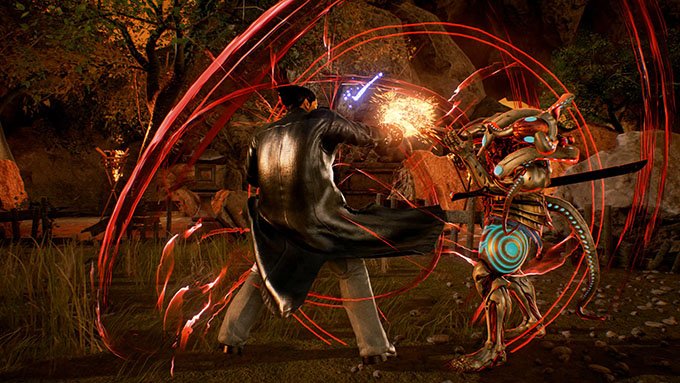 This game is now available for the Xbox, PlayStation, and Windows PCs. According to the expert gamers, the graphics of Tekken 7 will perform the best on the PlayStation 4 pro. In fact, you can adjust the appearance of the locations, scenes and the backdrop according to your demands. If you have the Windows PC with the dated graphics card, you can run this game at 60 frames/second. In fact the graphical representation of this game is quite awesome. It seems like a treat for the PC gamers, who can easily adjust the quality of Anti-Aliasing, textures, shadows, post-processing, and the visual effects in the game. You can upscale the graphics or downscale according to your requirement. To do the dynamic adjustment you get a feature to enable the FPS counter.

Bandai Namco Entertainment has maintained the reputation of the game by introducing a number of new locations, where the two protagonists will fight. The 3D representation of the fight scenes will make every moment alive and you will enjoy it. In simple words, you can say that Tekken 7 has high-quality visual representation of all the features. 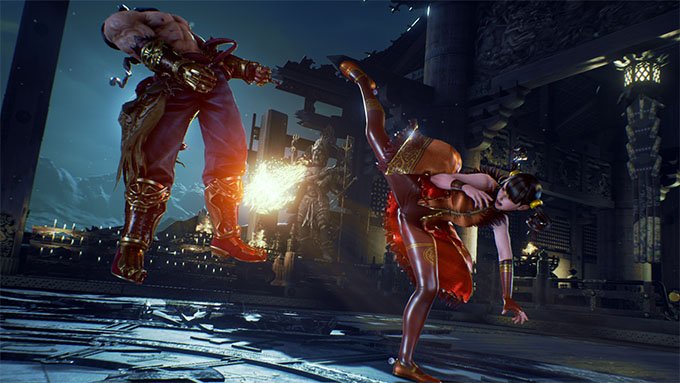 It is expected that Tekken 7 will gain a huge response from gamers across the world. This game has a thrilling soundtrack that you can hear in the trailer of this game. The developers have chosen rock music that runs along with the background theme of the game. Hence, it you will fight one-on-one battle with the opponents, the rock music will make you more aggressive and you would never find yourself in the defensive position against the opponent. All the fight scenes and moves become entertaining because you hear a new sound effect with every move of the fighter. The developers have decorated this game with high-quality sound effects that will keep entertaining you till the end of the fight.

The developers have certainly worked hard to make Tekken 7 an unforgettable experience for the players. This game is released with the Unreal Engine 4. It offers some exciting story-driven cinematic 3D battles. The fight mechanics are simply innovative. Some new characters are introduced in this game and two new fighting features turn the fights into very dynamic and aggressive fights. You can customize the appearance of the fighters during the online battles. Your personalized fighters will compete against other opponents in the online battle. Therefore, the game will not restrict your fight between 30 other characters.

The Xbox, PlayStation 4 Pro, and Windows PC versions of the Tekken 7 game are released recently. However, many people have bought this game and they are playing it. Most of the players have admired the online battle feature of this game. In fact, many players have admitted that story-driven gameplay forces them to get back and play this game time-and-again. So, the replay value is quite high and you simply cannot ignore it, when it is in your Xbox or PC.