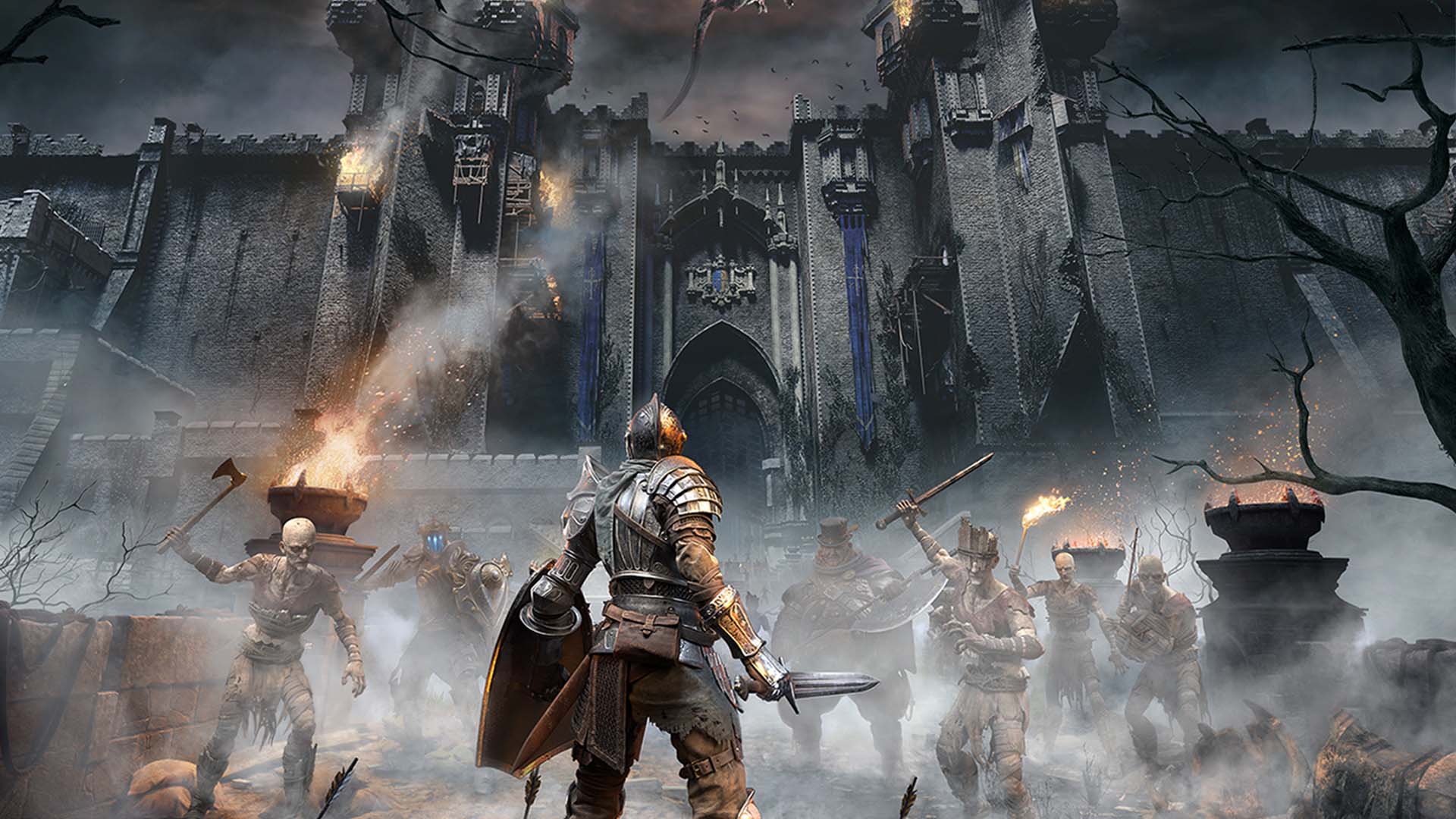 Demon’s Souls, a game about a kingdom inhabited by a dark demon known as the Old One, involves players taking on the role of a hero who is brought to Boletaria to murder the fallen King Allant and appease the Old One. As a Demon’s Souls player, you will notice that everyone must die no matter how patient or skilful you are. Once in the kingdom, if you die, you drop all the hard-earned souls you picked after killing the beasts. Therefore, the game becomes exciting as you trade with the souls acting as your currency for levelling up your character.

There are two visual modes offered by Demon’s Souls, namely “Cinematic” and “Performance.” The cinematic mode targets 30fps and has a 4K resolution. With the performance mode, you get a steady 60fps at 1440p, and this is upscaled to a resolution of 4K. The game is very stunning with PlayStation 5, especially when you enable the filters. The “Classic” visual filter will add a soft green glow as you play Demon’s Souls, and on the PS5, this simple filter will make you feel quite at home.

If you fancy brightening the dark gothic environments in the game, you could add the “Vivid” filter. The “summer” option makes things look a little browner in the kingdom. And there is the “Winter” visual filter that comes with stark lighting and some blue hues making Demon’s Souls’ aesthetics look magnificent, just like in the Game of Thrones. Other visual options that you may get in the PlayStation 5 include Evergreen, Monochrome, and Antique options.

In Demon’s Souls, you can customize the gender and appearance before you begin the game as a player, and then you take on the role of an adventurer. Aspects of customization affect several stats related to the gameplay. Once you start the game, you get a character class that will influence your stats, although you could alter these later in the game and change your class.

Gameplay has every player traversing various worlds from the Nexus hub while trying to challenge combat and the mechanics that surround the death and respawning of the player. The combat is challenging, but the gameplay can be quite addictive. During gameplay, a player can briefly see other players’ actions as ghosts in one area that may show switches. The combat in the Demon’s Souls is cumbersome and crunchy, and it heavily relies on spacing.

Demon’s Souls on PlayStation 5 has some niceties in its gameplay, including fast ladder climbing, the power to eat multiple souls at a go, omnidirectional rolling, among others. The gameplay is obviously uncompromising and rewarding at the same time, making it a thrill to enjoy.

Demon’s Souls is very innovative and unique in nature. A player needs to travel to five different worlds whenever they please since the beginning of the game, and this gives a player maximum choice right at the start. In every world, there are entirely different and interesting types of enemies, settings, and bosses; however, they all jointly come together to make every world a piece of art in and of themselves.

Demon’s Souls haptics are also very innovative. However, they can be very distracting, mostly when you play without headphones. Sometimes you may hear some sound effects through the controller. Moreover, the controller will vibrate differently when performing some actions such as crossing swords with the enemies, navigating a crumbling bridge, among others. The distracting rather than immersive haptics, although very innovative, can distract the player from what is happening onscreen. Nonetheless, you can turn the haptics off whenever you want.

The sounds in Demon’s Souls, however, can be quite scary. The sound bugs begin when in Nexus and continue all through the different worlds. The developers blame the crackling sounds on a bug present in the game. Nonetheless, if you play the game with headphones – PS5’s 3D audio enabled, you will get a very intense gaming experience.

When the enemies cry, and when you hear the foul creatures gliding in the fusty depths, you will absolutely fall in love with the sounds. Therefore, if you want a thrilling experience, connect your headphones by heading into the PS5’s settings menu, and you may find that they may already be set up for 3D audio. The game delivers a bittersweet audio experience that players will enjoy.

Demon’s souls story is quite fascinating. It takes place in a fantasy continent known as Boletaria that has been consumed by a colourless fog. The Old One demon created the fog, and he is known for sending demons to gather souls for it to quench its insatiable appetite. Half of the world’s population was destroyed by the tragedy. Although some humans lulled the Old One to sleep and the fog disappeared for some time, the Old One was awakened by the Soul arts, which were banned so as to keep the Old One in slumber.

After several years, King Allant decided to seek Soul arts despite them being forbidden. Ultimately, he discovered Demon’s Souls Nexus, where he learned of this power that he had within him. The King continued lusting for power until the kingdom got into a golden age. When the King returned to Nexus, he awakened the Old One again, and this was followed by another scourge. The kingdom was ravaged again, and every warrior learned that the demons possessed some kind of power, and those that entered the fog never returned. The player then chooses how they would want to end the game based on the options given.

Overall, Demon’s Souls on PlayStation 5 is a fascinating game with wise gameplay. The rewards are immense, and most people will fall in love with it. Pushing through the fog gives a player a striking world of danger and excitement that will last you the entire game. Demon’s Souls PS5 has managed to capture the original game’s spirit, and the experience can be very rewarding. The story is about men’s inclination to replicate their mistakes and death inevitability, which is a suitably dismal message matching its nauseating difficulty.

Demon’s Souls Review – A Thrilling PS5 Formula
Conclusion
Demon’s Soul on PlayStation 5 is a fascinating game with wise gameplay. The rewards are immense, and most people will fall in love with it.
Positive
Negative
4.5
GAMEHAUNT SCORE
Where to Buy
Amazon 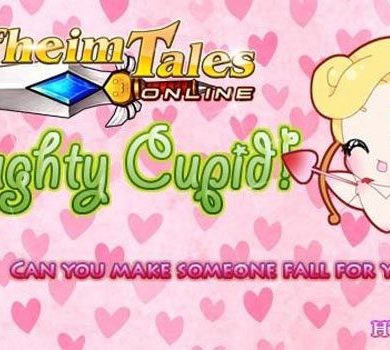