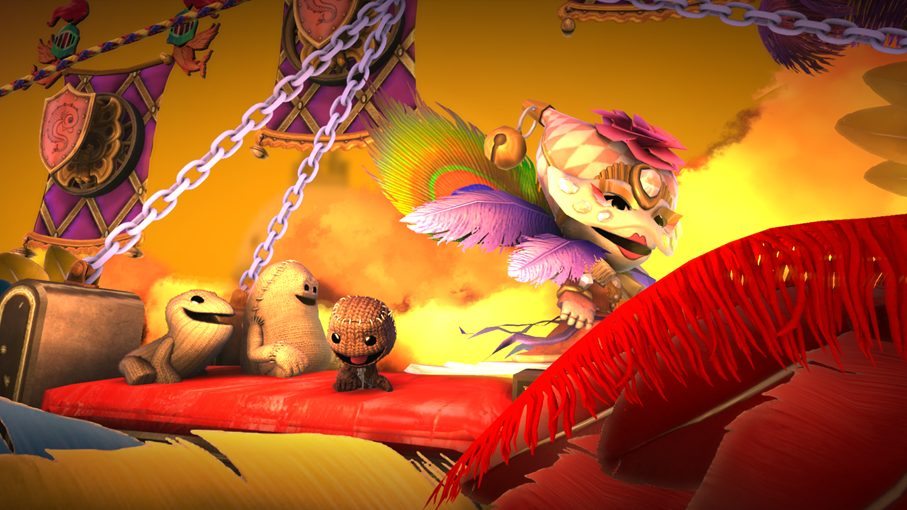 Finally, the most awaited release of the series is out! The latest release in the series, Little Big Planet 3, has made the characters more adorable and endearing compared to its previous installments. LBP 3 was first mentioned in a media briefing in the early days of June this year and was finally released on November 18, 2014. As with the previous installments, Little Big Planet 3 was developed by Sumo Digital together with Media Molecule and XDev. Due to its recent release, it is possible that only a few people have purchased the game as of the moment. This review of LBP will clue in those who are interested but are not yet quite sure if they will buy the latest release of LBP. 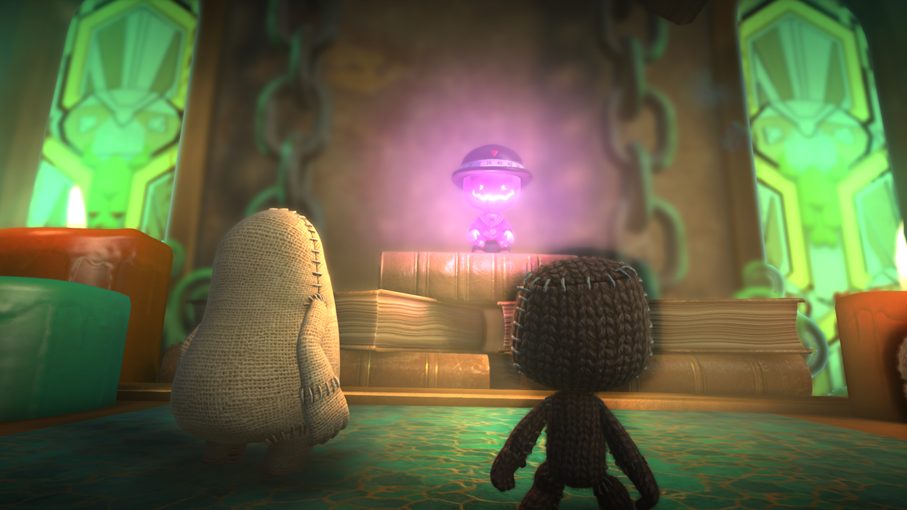 Visually speaking, it’s the exact same game but the difference in graphics can be easily noticed. In PlayStation 4, the game is textured well and sharper compared to that on PlayStation 3. Normally, people would prefer playing it with better graphics, but buying another console just to play the same game may be a bit impractical. Maybe those who bought the latest version of PlayStation beforehand would be able to play it with no additional expenses and experience the game in higher quality. 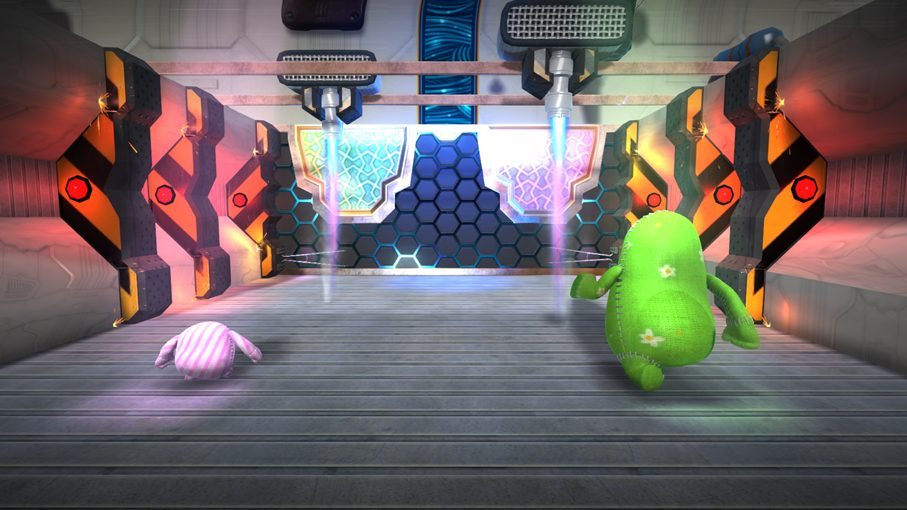 After saving the Craftworld from the Negativitron in Little Big Planet 2, Sackboy, the main avatar in the Little Big Planet series, continues his journey with a more thrilling and vast storyline. Bunkum, a new planet found in the Little Big Planet universe, is the setting of Little Big Planet 3. Sackboy and his newfound friends Swoop, Big Toggle, and Oddsock (who have the ability to fly, transform, and wall-jump respectively) will join forces to stop Newton, an amateur creator that seems intent in destroying the entire creative paradise. Aside from Newton, three vicious Titans were accidentally freed. Together, they oppose those who plan on interfering and that of course points to the main avatar and his friends. The exciting and unexpected encounters await those who have been playing through the entire series. 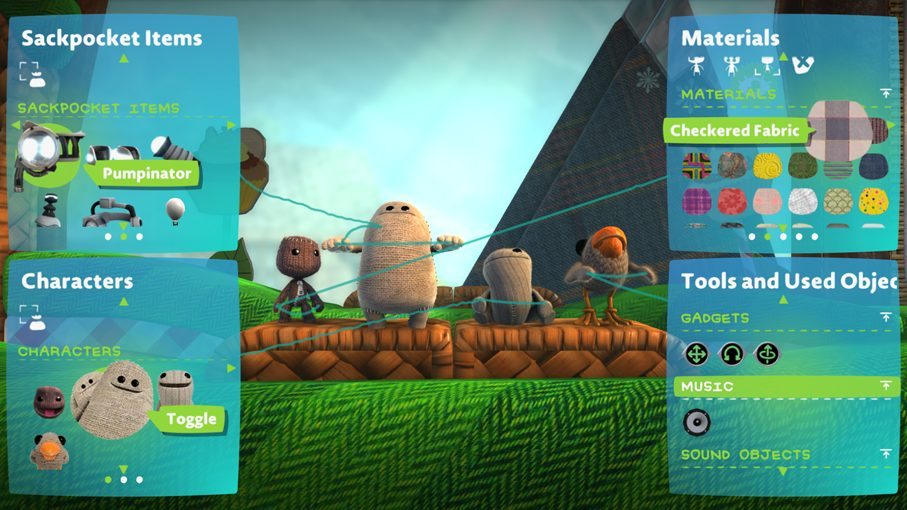 This newly released game has maintained an easy gameplay even with its additional features. With these new characters and a new ability for the main avatar, gamers would be thrilled to play the game as soon as they purchase a copy. Moreover, content packs from previous installments can be transferred to Little Big Planet 3.

There are also new power-ups that can be equipped and will surely increase the player’s abilities. One of the new power-ups is called the Pumpinator. It is a handy ability to move lightweight objects with air. And wouldn’t it be awesome if gamers could also make their very own power-ups? Fortunately, it is now possible to customize power-ups using the Power-up Creator. Aside from the tools from the rest of the Little Big Planet series, there will be an additional 70 tools in LBP 3. Imagine a whole new experience with the latest release!

As of now, Little Big Planet 3 allows one to play any levels from the previous installments. Before, there were only three layers that were playable. Luckily, the makers have now allowed 16 layers. The system’s hard drive capacity or the so-called Dynamic Thermometer limits the number of players. In LBP 3, they can also patch or stitch levels, making each one much longer and more thrilling. 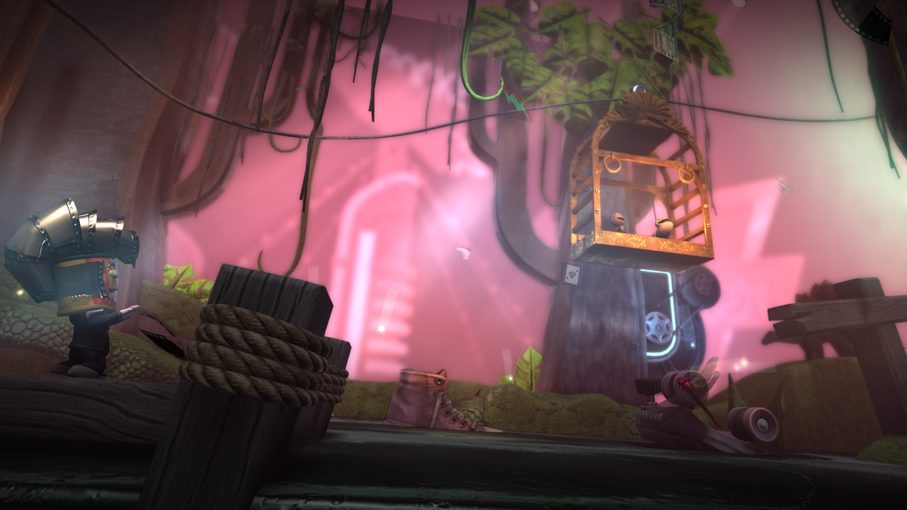 In terms of audio quality, the sounds used in the game fit well with the images of the characters, creating a jolly and lively mood while playing. The sounds are really catchy so gamers might even end up humming while playing.

One of the things that has made Little Big Planet 3 the best release among the series to date is that it is fully and well voice-acted. Before, only the cut scenes were dubbed. Now, gameplay is also included. Stephen Fry continues to greatly narrate the whole game just like in the previous installments. Hugh Lorie joins the cast as the voice of Newton, the new antagonist that will enrage the audience. The talented Lewis MacLeod joins the whole cast for voicing three characters in Little Big Planet 3, namely: Newton’s father, Oleg, and Captain Pud. The other voice actors in LBP 3 are: 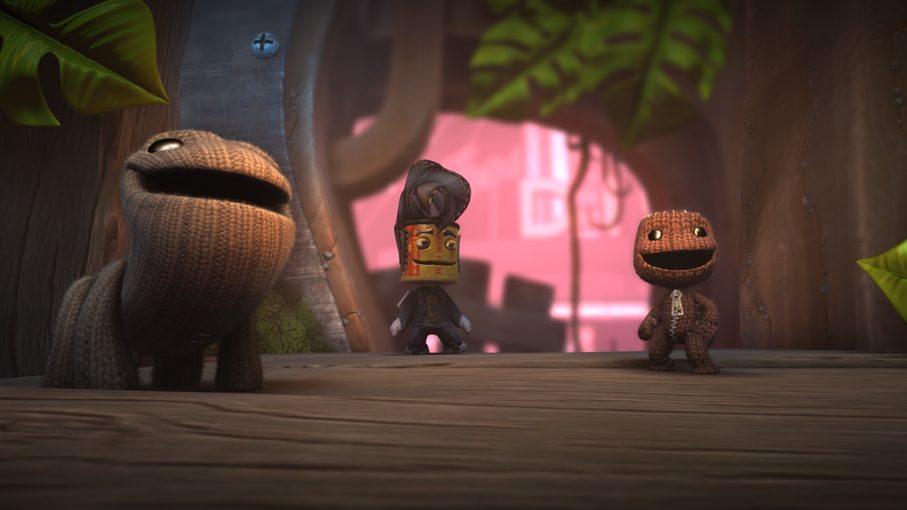