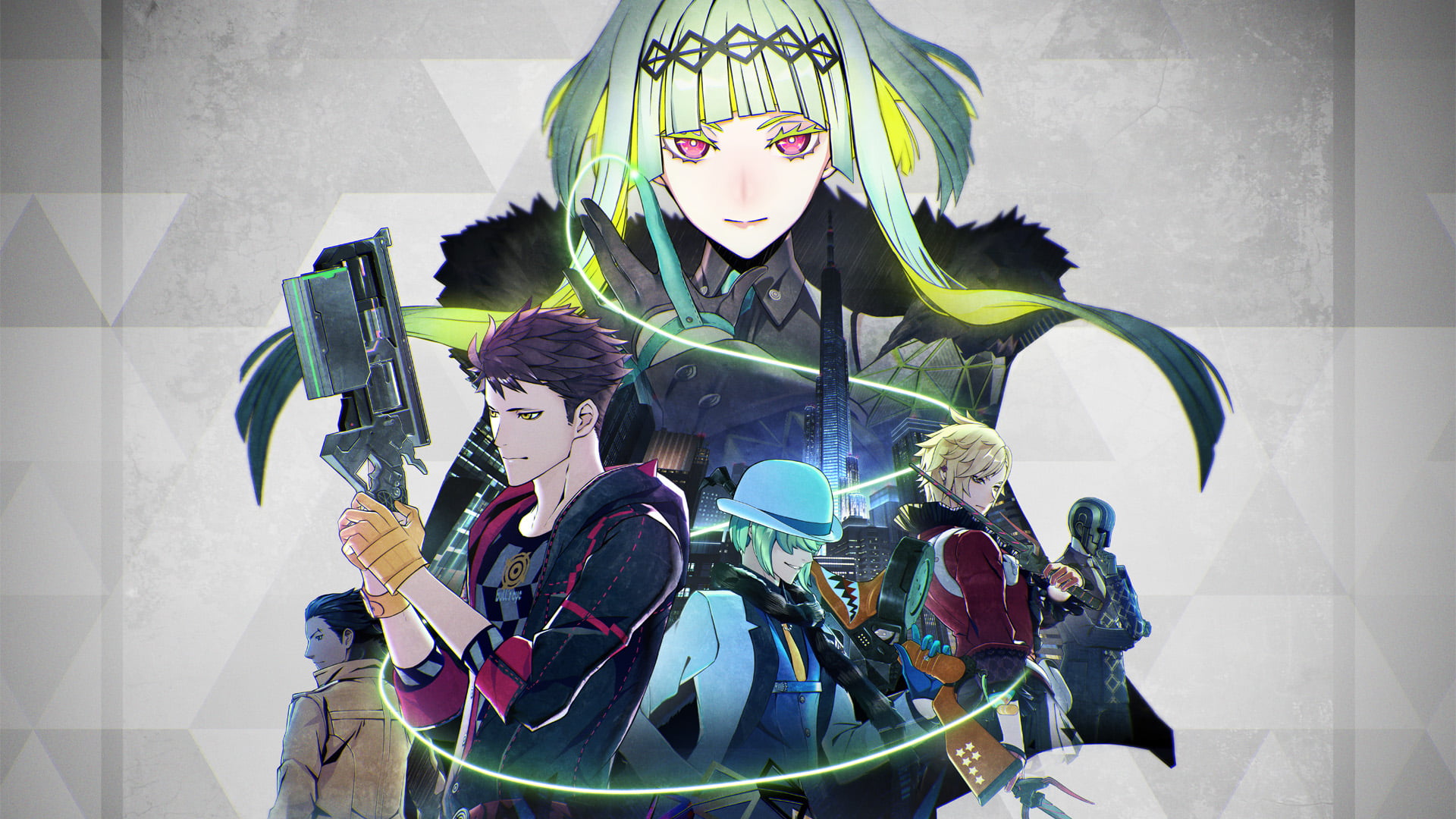 Soul Hackers 2 succeeded in generating excitement and grabbing the attention of many gamers who have liked Atlus’ most recent releases, despite the fact that it is a sequel to a classic game launched over twenty years ago. The catch is that it’s a spin-off from the renowned Shin Megami Tensei series rather than just being a continuation of Devil Summoner: Soul Hackers.

Soul Hackers 2 shares many elements with its predecessor, including turn-based gameplay, a cyberpunk atmosphere, and demons. It also adheres to the same high standards. It unquestionably extends a warm welcome to newbies to the franchise by featuring most of Shin Megami Tensei’s classics.

Soul Hackers has the most precise and concise gameplay of any of the games, with its main selling point being that it takes place in the middle of the 21st century instead of the present. Despite the differences in the specifics, the main plot—which pits two factions of devil summoners—against downloadable demons in a battle to save humanity—is standard fare for MegaTen generally. It’s not surprising that Soul Hackers 2 shares a lot of similarities with Persona in terms of animation presentation since the MegaTen spin-offs were formerly more exploratory and inclined to homogenize as a result of Persona‘s breakthrough success.

The set-up is undoubtedly intriguing, though, since the game starts with the appearance of Ringo and Fugue, two prominent incarnations of a future AI that recognizes it has to rescue the souls of a crucial group of people to escape the apocalypse. However, they react too late, and all Ringo can do was “soul hack” them, transforming the deceased into a hybrid of a spirit and a computerized entity.

That gives her tactical control during combat; however, there is a Persona-style aspect where she attempts to form bonds with every one of them in unlocking new capabilities and powers. While much of this is optional, spending time with your squad at your hideout is an inviting change of pace. Additionally, the closer you become to your teammates, the more access you have to their individual Soul Matrix dungeons, which not only open more strengths and plunder but also provide a deeper understanding of their personalities.

While Soul Hackers 2’s visuals maintain the core elements of Shin Megami Tensei, it differs in some small ways from the original series. The game has a striking and enticing visual style that uses neon tones and physical depictions of digital entities. Demons maintain their fantastical appearance by using similar designs as in earlier games. The Axis and the city both appear to be quite alluring. A variety of music that doesn’t linger too long makes up the soundtrack.

Jazzy music is played at the less serious moments, an appropriate ethereal piano follows the discovery of the Axis, and harsh rock music intensifies the combat. The perfect English voice acting with insightful commentary for when you’re exploring. The seamless synchronization of the song and visual style makes the journey very pleasurable.

Keiichi Okabe, best known for his work on the NieR series, contributed compositions to the game’s soundtrack, and his fingerprints are all over the boss combat music. The game’s best qualities are in its audio and visual presentation. The cutscenes are beautifully produced, and the sound design is top-notch and perfectly suited to each character. The design of each character is intriguing and perfectly captures who they are as individuals.

The ability to fuse demons, enlist them using bribes, and make contact with some familiar faces such as Jack Frost as well as other signature demons are just some of the features that can be found in this game in the franchise, which makes it something of a “comfort food” for vets of the series. Although there is not a significant amount of innovation available, since the focus is mainly on refining, Soul Hackers 2 does not fail to wow with its excellent combat system that encourages exploration and its changing dungeons packed with additional content.

This is the latest in a succession of sequels that are barred from bringing any genuine innovation due to fear of diverging from the series’ single major hit. Regrettably, the popularity of the Persona series appears to have delayed the odds of a big revamp ever happening. It is a confusing mix of the greatest and the worst of Persona that ends in a frustrating Shin Megami Tensei twist that prioritizes simplified gameplay over innovation.

Amidst the dazzle of neon lights, technological innovation encourages mankind to be absorbed by commercialized convenience. The Yatagarasu and the Phantom Society, who call up “Demons” with supernatural abilities, are embroiled in a clandestine conflict. There are two possible endings in Soul Hackers 2. You can only get a “good” finish when you make good decisions. Ringo is allowed to soul-hack Figue, saving her from certain death and demonstrating that despite all the tragic events the characters have gone through, human civilization still deserves to exist.

Aion resumes its role as a synthetic hive mind monitoring humanity in the background after the world avoids the catastrophe and no longer needs to influence human destiny through Ringo and Figue. Arrow, Milady, and Saizo, who are party members, all are able to go back to their regular lives. The story comes to a rather joyful conclusion that is well tied off. The fact that the characters are getting much rest and enjoyment is pleasant.

Ringo doesn’t save Figue in the less-than-happy ending. Ringo is stuck in the human realm, halfway between AI and a human though not entirely, after losing both Figue and Aion. Ringo is left on her own to keep watch over humankind, whereas the other party members go back to living their lives as it was in the happy ending.

She waits for Aion and Figue to emerge from the abyss and eventually join her. Players are invited to take on the character of Ringo in Soul Hackers 2; an Aion non-human operator tasked with defending the universe with her accomplice Figue. In the process, you’ll become embroiled in a conflict between the Phantom Society and Yatagarasu, two opposing Devil Summoner organizations.

At its core, Soul Hackers 2 is a dedicated Atlus JRPG, making it a fantastic starting point for those unfamiliar with the genre or the publisher in general. You will be engaged throughout the game’s nearly 60-hour campaign because of the endearing cast of characters as well as the fun, though rather predictable, combat and dungeon exploration. However, a disappointing lack of innovation in its combat systems and a very brief overarching plot mean that this recently revived series will have to do more if it wishes to stand out among Atlus’ greatest.

Soul Hackers 2 Review – A Riveting Adventure
Conclusion
Soul Hackers 2 is a dedicated Atlus JRPG, making it a fantastic starting point for those unfamiliar with the genre or the publisher in general
Positive
Decent lengthy campaign
Endearing cast of characters
Negative
Fun, though rather predictable
Lack of innovation in its combat systems
4
GAMEHAUNT SCORE
Where to Buy
Steam