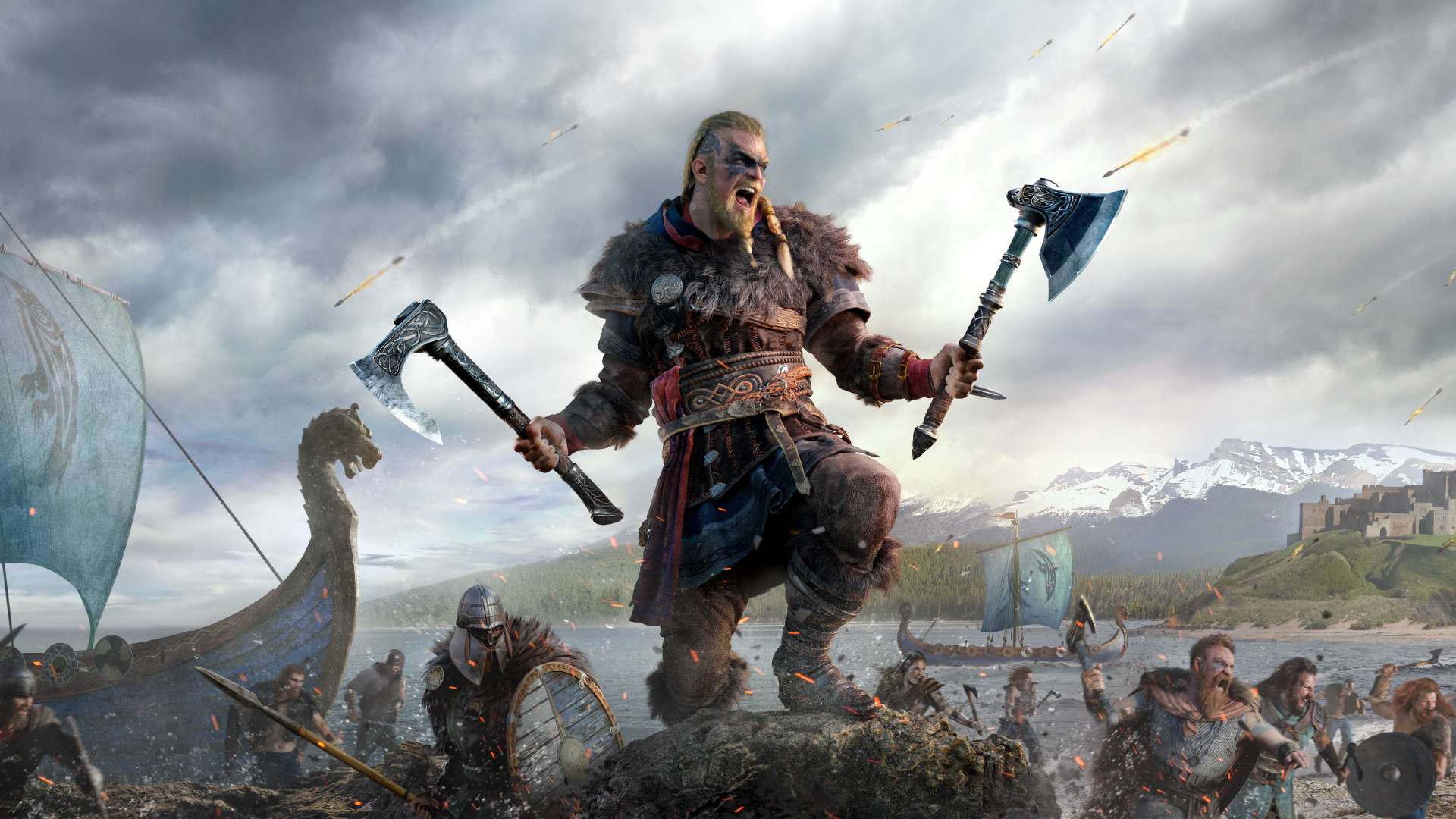 Fans of Ubisoft’s beloved franchise, are once again treated to an action-rpg that does its best to move away from the tenets of the game that made us all fall in love with it in the first place. Don’t get me wrong, this is not bad. But it is kind of sad.

Visually speaking, Assassin’s Creed Valhalla stepped it up from previous entries in the series by making the game more immersive. Obviously, the game looks stunning on the PS5 with its graphics high and above everything else in competition. But the strength of the visual aspect of the game lies in its immersion as a Viking. Eivor, and his Ravensthorpe buddies, are the centerpiece of such beautiful and bountiful landscapes. Playing as a Viking, the game’s visuals balances the temptation for pillaging and just sheer amazement so well that sometimes you doubt yourself if you even want to raid a village or just stare at the beauty of it ‘til tears fall from your eyes.

What amazes me as well with this game is how the characters’ attire blend so well the dynamic between authenticity and fantasy. On one hand, the weapons do indeed look like stuff you would find as relics from the age of Vikings. While on the other, the color of their accessories and glory of their beards provide a godlier atmosphere to the game similar to the energy that Chris Hemsworth’s Thor radiates.

Speaking of gods, the game’s combat system and overall gameplay is one to marvel at. The details in movement and the snappy fight moves makes the player truly feel like a Viking half-god on a rampage. This is the main reason I mentioned the God of War series. While yes it shares the mythology and culture of the Vikings, Assassin’s Creed Valhalla captures the more ruthless and barbaric side of the followers of Odin.

While most loyal fans may sneer at this comparison and justify that this is no longer Assassin’s Creed, they have to admit that at the end of the day this is still more than just a good game. The idea of the AC franchise being a full-fledged action rpg game must have been preposterous then during the time of Brotherhood, but Assassin’s Creed Valhalla out right moves away from its roots by encouraging the player to no longer enjoy his time tailing people or hiding in bushes. With a brand new skill tree system, Assassin’s Creed Valhalla distances itself greatly from its Origins and Odyssey brothers by keeping it engaging rather than flooding the player with so much micro transactions.

Following this, Valhalla seems to be a crucial point in the further innovation of the Assassin’s Creed franchise. Ubisoft has said in a statement before that they plan to capitalize on Assassin’s Creed Valhalla as a move back to the roots of the franchise, but it feels like they have done the opposite. Sure, games that we know and love are bound to get out of touch and no longer become relevant or even playable in the wide market of games that we have today in different consoles. But what Ubisoft has done with the franchise, in the form of Valhalla, is to revive a seemingly repetitive game that merely jumps from period to period. They had this in mind during Origins, they wanted to evolve it in Odyssey, but now they have finally transitioned into the new age for the Creed.

The only thing that irks me during this development, is how the series pushes the narrative that started with Desmond Miles into the game so much that it tarnishes an already good standalone game. To be honest, I wouldn’t even be bothered with it if they decided to forego the storyline of Layla, and instead focus entirely on the adventures of Eivor and his Game of Thrones supporting cast. The mention of Batman was well and truly intentional because of the storyline aspect. Similar to how Bruce Wayne’s family was murdered, so it was for Eivor. His quest for revenge and glory to make the Saxons kneel is justified by this pain that the character experiences earlier on.

Eivor’s story, whether you play as a male or a female, is already an award winning story as it is. The story maximizes the variety of maps available in the game, and makes sure to take you through every nook and cranny of the game which you can explore later on. Despite the whole Animus narrative, the franchise still has my respect for developing characters who you can get behind even if they kill someone every five minutes of gameplay.

Although the game is rich in adventure and encourages the player to constantly go out and raid the Saxons, the best and most enriching content story-wise, comes from the settlement of Ravensthorpe. The settlement is set up in a similar way to how Monteriggioni was in Assassin’s Creed II and the homestead was in Assassin’s Creed III. By highlighting this feature in the development of a narrative and offering different massive storylines, the game makes the player feel like you belong to something far more greater than just oneself.

Inadvertently, the game abandons its roots by moving away from the assassin centered gameplay and is now crossing the threshold of genre by establishing a foothold on the creed aspect of the game. As an Assassin’s creed game, it is just one point shy of getting a perfect 10 because of flaws in the grander scheme of things. But as an action rpg game, Assassin’s Creed Valhalla looks to be a staple for many many more years to come. Fans of the franchise can easily transition into this new age by being treated to the narrative and assassination features of the game, while newcomers can revel and toil their hours in the never ending possibilities the role-playing that the game offers.

Assassin’s Creed Valhalla – An Unexpected Triumph
Conclusion
As an action rpg game, Valhalla looks to be a staple for many many more years to come.
Positive
Negative
4.5
GAMEHAUNT SCORE
Where to Buy
Epic Games