Ever since its launch the Batman sequel has been making waves among not only its ardent fans, but increasingly among those not yet acquainted with the game. The sequels stand out for its great story, fast pace and combat that is increasingly addictive across all ages although it is the younger generations that are its core fans. The idea of upgrading the two of the popular Batman games including Batman Return to Arkham was basically meant to serve easily and become more compatible to the later generation of the console. You may find the game even more realistic and is available on either PlayStation 4 or Xbox One.

When you start to play you will obviously notice the difference between the older ones and latest ones. You will for instance, may find that the haze that was always present when characters move about or go for action including the objects around them, have been removed. This is indeed great upgrading as you will be convinced that the present form is more realistic than before. And naturally, you enjoy the game while playing too as the display value is enhanced several levels up. The graphical quality although not top class yet is better than most other videos. 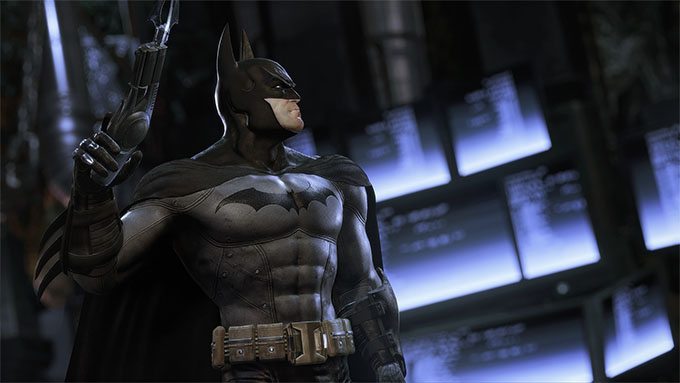 Unlike the previous kind the light display is really great as you now find the rays of light flickering and reflecting even better than ever and you will find objects and the overall whole view of higher quality. True, there may be shortcoming here or there or that a particular portion could have been better or more realistic in appearance yet on the whole this was what most players were looking at. Given the time the Batman’s Return to Arkham stands tall with good line of entertainment and action.

There may have been some overhangs of a scene that may not have gone well with some players. Many of these were not quite noticeable during this fun packed    entertaining game. For instance, there were no proper background details in some scenes and that could have been pepped up. Perhaps there may be some finer improvements later, but the game play is really excellent and you feel great satisfaction over it. Most players miss these small details while engrossed in the fact paced action yet when you play over and over again certain things or call it lack of it do become quite obvious.

But this hardly means anything for you will love to play the game as the aesthetic touch is always there no matter what and the dark knight’s armor is all black and removes any anomalies that there may be during lighting of each scenes as darkness naturally hides several hitches or what there may be. Yet this version is better lighted than the earlier version and you don’t feel as if you have passed some hazy scene or vague looking someone suddenly during the course of your play on the screen. This time around you will find the Batman suit is quite detailed and interesting to tell you the truth. You are again sure to love this game for long as the issues have to be deliberately picked up rather than glaringly obviously as seen in the case with other videos.

The sounds are just what one would expect from a world class game and this is just that. Being overtly too critical may be okay for some people yet this new Batman Return to Arkham is detailed in the adventure as well fun throughout. You wouldn’t find noise, but that the sound effect throughout is innovative and speaks of its uniqueness. This makes it great and compatible with the device. 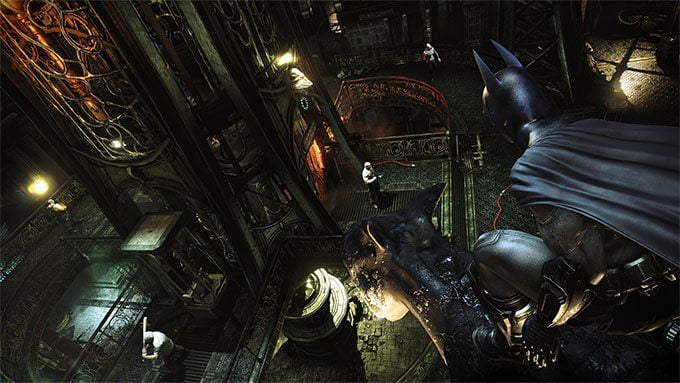 You don’t just play the game with this version you also partly live it and this makes it a must have for those who are game savvy. Among the superheroes thrillers this one is surely worth it as you will also get a DLC which would enable you to have a different experience altogether. This would be an additional bonus and skipping some usual criticism it is really remarkable. 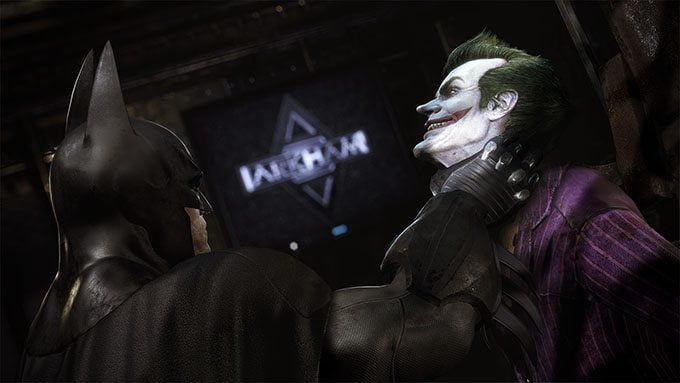 You will get to know the excitement if you are playing Batman’s Return to Arkhans and if you are a little experienced with the previous versions you will not be quite disappointed as there has been visible changes and more of reality touch introduced. This will overrule any other small hitches that you may find in the game. Generally, folks would appreciate the updated version even if they play it several times. Of course some of those who are likely to be upset after having found some discreet discrepancies in the game may find out that they belong to very miniscule minority. The rest would surely enjoy it along with extra DLC.