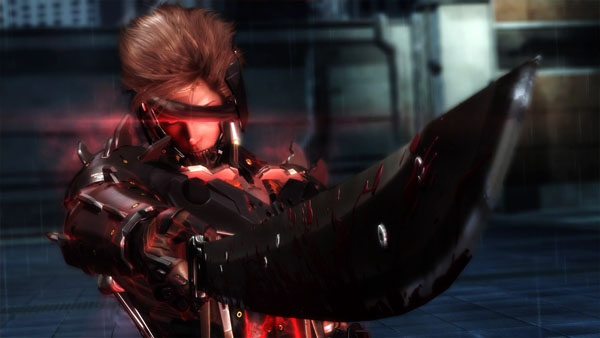 Raiden already made his appearances in the Metal Gear Solid title and a lot of fans also wanted to know how it feels to be the Lightning Raiden. The Kojima productions in cooperation with Platinum Games heard the fans and Raiden is finally back on the highly anticipated Metal Gear title from Konami, the Metal Gear Rising: Revengeance. Most of you may have already played the demo and been curious as to what really happened to Raiden and his eyes prior to the Demo. We’re quite sure that you don’t want to miss this part of the story as it will be one of the reasons why Raiden will be up for revenge. Compared to the Metal Gear Solid, MGS is more on a stealthy gameplay combat and encounters while MGR Revengeance is mostly focused on a highly fast paced hack and slash combat that also highlights the blade mode which let Raiden slash the enemies in a more precise way. 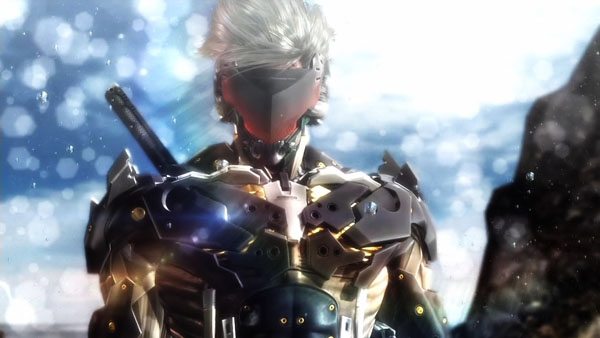 The game also features the Zandatsu technique which gives Raiden a chance to locate a weak link on the opponent’s body and let him grab a blue object (electrolytes) that will replenish Raiden’s vitality. Aside from Raiden’s blade, he’ll also be able to unlock secondary weapons from certain points of the game which gives the player a varity of skills to unlock. The secondary weapons are considered as the strong attack in the game and each of them has very unique abilities such as heavy damage, attack speed, and mobility that may come in handy in every situation. 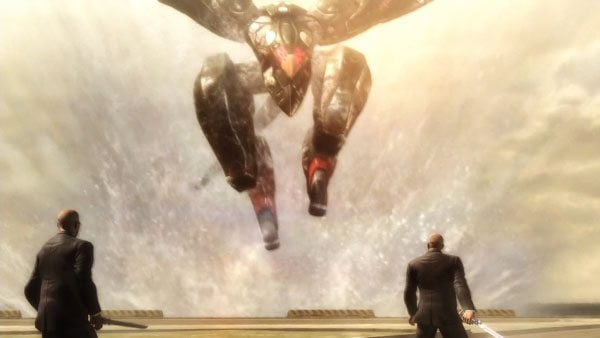 The combat in MGR as we have mentioned earlier is highly action packed and as you finish a certain combat scenario, you’ll be rated according to time, zandatsu, longest combo, number of kills and if you didn’t take any damage which grants you some BP to use for your character unlocks. The game offers us a range of customization, from the outfit, skills, blade and secondary weapon enhancement, life and fuel cell enhancements. Raiden will eventually unleash again his “Jack the Ripper” mode which gives him a damage boost in a certain amount of time and is being charged on the gauge. The sounds and music that were incorporated on every combat scenarios are also overwhelming that lets you feel that combat more thrilling. 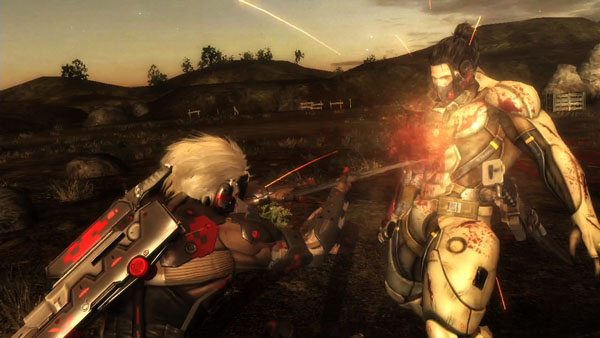 In terms of graphics and game visuals, the game looks very superior at 720p. It is also well optimized and was running in a stable frame rate given the fact that it gives us a heavy combat visuals, effects and animations. The frame rate is very crucial for a fast paced combat game and Platinum Games as the developer of the game did an excellent job in this aspect. The combat animations for Raiden and some bosses are really stunning and considerably top notch. This is basically the main reason why we’re hooked up to the game. 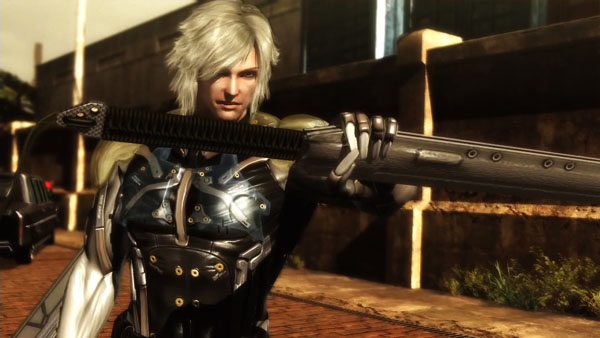 As a player who hasn’t touched the other Metal Gear titles, I find the story of MGR Revengeance to be very remarkable. Though I might not be able to appreciate the story like the other Metal Gear fans but I am still thrilled on how the story would turn out and how it was connected to the MGS title. The game started out while Raiden is on a protection mission under the Maverick group. The mission didn’t turn out so well and Raiden ended up being upgraded that made him looks so badass on his new body. He was then ordered to neutralize the terrorists and restore the rightful government which was in control and justified until the end of the story.

Overall, Metal Gear Rising Revengeance is a promising title that we must not miss in 2013. MGR gave us an extraordinary combat, topnotch visual effects and a thrilling story.