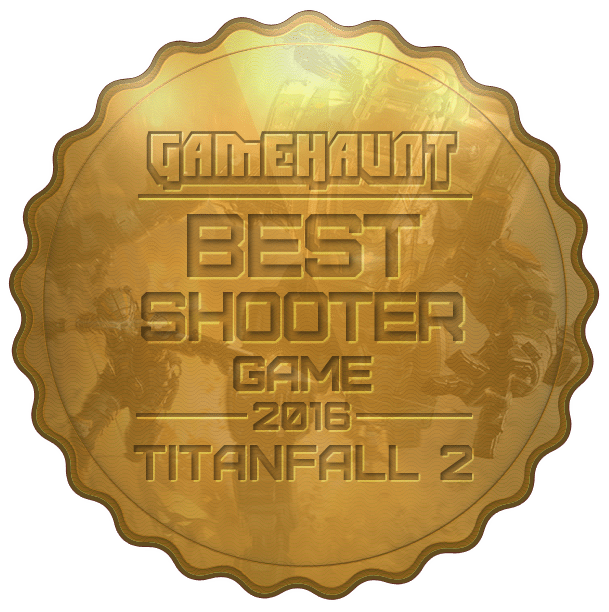 All video game fans will be familiar with Titanfall which was a ruler in its time. During its heydays, the Titanfall game has set the benchmark of how good a video game should be. So, when you are planning to create something better than the predecessor it is not going to be a cake-walk. Titanfall 2 is a first-person shooter game developed by Respawn Entertainment which was published by EA (Electronic Arts), a world leader in video games. Titanfall 2 is a sequel of Titanfall that was first released in 2014. The Titanfall 2 was released in October this year (2016). Titanfall 2 gives an improved version of single-player and multi-player campaigns that was there in its predecessor.

Titanfall 2 is developed by skilled stalwarts who have already worked in other first-person shooter games. By playing Titanfall 2 we understand they really know how to rethink, reinvent, and reignite a game and still make it look like an entirely new game. 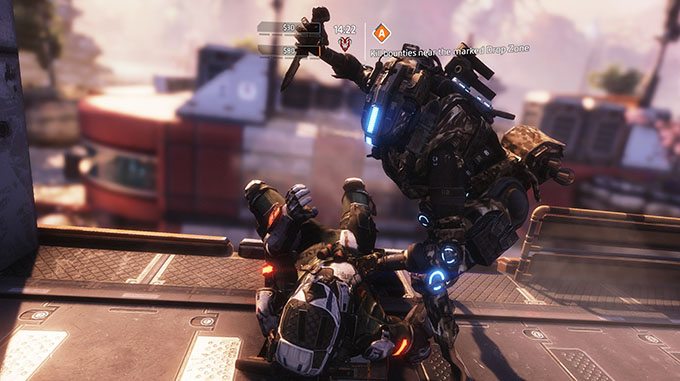 The story is about Jack Cooper, an infantry soldier from Frontier Militia who dreams about piloting Titan – the large machines for war. The IMC (Interstellar Manufacturing Corporation) started terrorizing all the planets in the galaxy and a movement named Frontier Militia is trying to save the galaxy with the help of Titans. The players will be given the role of Jack Cooper who is compelled to take the place of his mentor; a pilot. This rifleman is not trained to operate a Titan. Then with his mentor’s Titan, Jack Cooper (or the player) has to escape the alien world and save the planet from being terrorized. The game walks you through the obstacles faced by Jack Copper and BT (The Titan of Jack’s mentor). ‘BT’ succeeded by a number is the codename for Titans. We will talk more about the Titans in the Gameplay section. Read on.

From the time video games were developed the word gameplay – the rules of the game – have been explicitly used for video games. Let us see what the gameplay of Titanfall 2 is. The abilities of the pilot and Titan can be looped in order to travel a distance easily and faster. To make it easy for the beginners, you can control the pace of each activity. You have the load options like Ninja star – that can burn down the enemy. Seven gameplay mechanics are introduced in Titanfall 2. Sliding, holo-pilot, pulse blade, and grappling hook are some of them. 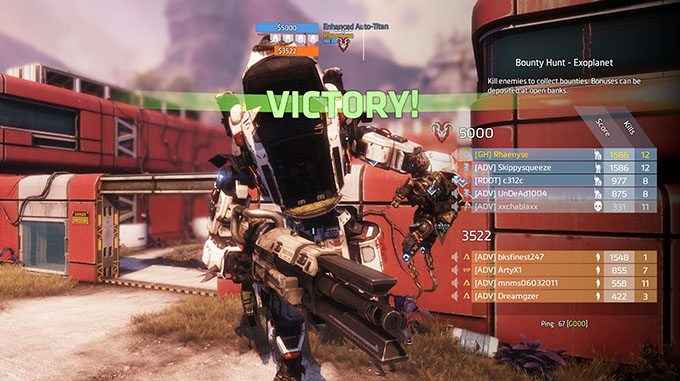 The game is divided into two layers or you can say playing fields that function parallel to each other. The first one is the pilot; in simple words a soldier. But do not expect him to be a normal rifleman. The pilot in the Titanfall2 has superhuman powers like walking on a wall and double-jumping making him an unrivalled marksman. They are masters of all the weapons and are capable of captaining any troops. The pilot is also capable of cloaking, parkouring, and can become invisible.

A Titan descends from the sky when the player has accumulated enough points. Titan is the mech-style exoskeleton or a robot that is controlled by a pilot. The Titan is armed with heavy weaponry and abilities including super laser mounted on their chest to make them a fearsome opponent. The Titan and pilot are equipped with new features like sliding, hooking and grappling. You can select the Titan you want to play with and all the Titan models that were there in the first version are scrapped. Six new Titans (Ion, Scorch, Ronin, Legion, Tone, and Northstar) are introduced with more power and weaponry. As a player, you are given the freedom to choose the model, weapons and many other campaigns that can be chosen by the player. In the multiplayer campaign you have eight modes to choose from with the option to customize your Titan with new weapons. 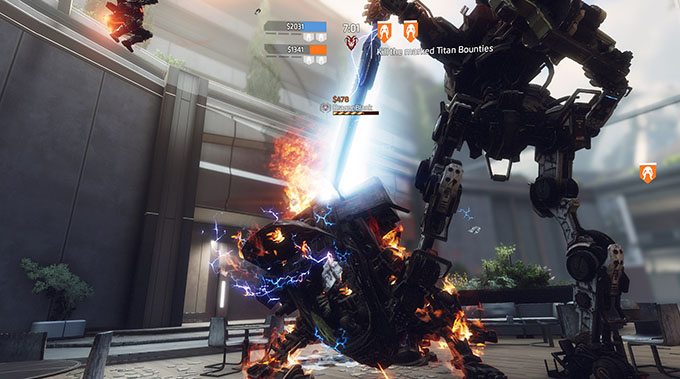 As of now Titanfall2 has given us amazing experience in terms of visuals and frame rate. The visuals would definitely exceed your expectations. Titanfall2 lets you get into a Titan (a robot with AI suit) and pilot. They designed the Titan and pilot inspired by other FPS (First Person Shooter) shooters in the video game market. Titanfall 2 had a fast moving predecessor and Respawn has enhanced this to a new level. The new features added to the ability of pilot helps the player cruise around. If you are playing Titanfall 2, remember that your opponent is also fast and capable. The six Titans in this game have unique skills and capabilities.

You may find that the game is funny at times. You will find elements of fun when the pilot and Titan are very busy and serious. The tone and speech of characters can give you the impression that there is something funny underneath, but it is not!

Titanfall 2 fulfilled the expectations of the gamers by including a single player story campaign. It is a linear story campaign in which Jack Cooper can explore multiple paths and complete the objectives. You can enjoy platform elements like solving puzzles using Jack’s abilities. Other innovative ideas that are available in Titanfall 2 are the option to play with two different timelines and to fight in a construction site without getting crushed. You are given the provision to load-out your Titan on the fly, which I found was a brilliant idea. 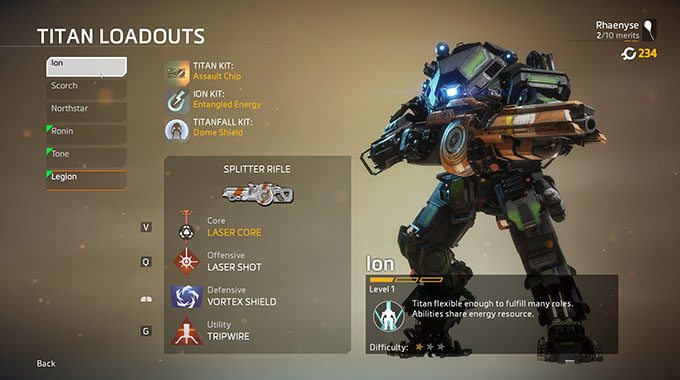 The Titanfall, predecessor to the Titanfall 2 created a yardstick for the first person shooter video games. Following that, there is bound to be a huge expectation from Titanfall 2 and it would be safe to say that the Titanfall 2 has lived to its reputation. It never ceases to thrill the players while also adding occasional innuendos of fun (if you take it that way). Supported platforms include Microsoft Windows, PlayStation 4 and Xbox One. While the plot may appear to remain the same, there are a few surprise elements in store for fans of the previous version of this game. However, fans of the first version would find the Titanfall 2 to be a single-player story campaign and enjoy the improved skill system. First-time gamers too would love this sci-fi extravaganza and admire the design sense of the developer.

The Global Release for Tartaros Rebirth is Announced