NSUNS4 has a very intense gameplay, not to mention stunning graphics and visuals.  It covers the whole Fourth Great Ninja War, with Madara and Kaguya as the final bosses to defeat. It has five chapters, and these chapters cover both the story of Uzumaki Naruto and Uchiha Sasuke. These stories interweave with each other until the great Ninja war. Of course, as depicted both in the anime and in the the manga, their pair, versus Madara, Kaguya, and other antagonists, will decide the outcome of the war.

The visuals and cinematics are outstanding. The camera angles during battle, the jutsu attacks and moves, and other all abilities are very rewarding to see with just a few clicks on the controller. Massive attacks that fill the screen, earth-shattering combos, and grand extra scenes will surely make your eyeballs pop out of their sockets. 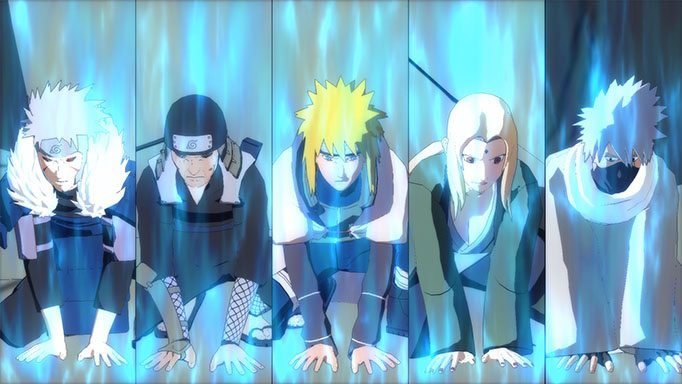 Just like in the previous series, the game puts you right at the very intense action as you start the gameplay. You will also experience regular and iconic clashes interchangeably as based on the storyline of Naruto Shippuden. It is also full of pre-rendered actions and cinematics that will surely let you reminisce Naruto and Sasuke’s story.

The story mode won’t even tire you nor bore you. CyberConnect2 has done a very good job in varying fighting scenarios. One minute you will be battling against multiple antagonists; the next you’ll be dueling with powerful bosses and tailed beasts. Prepare your screens and monitors. This is the latest and probably the best of CyberConnect2’s digital pyrotechnic show. 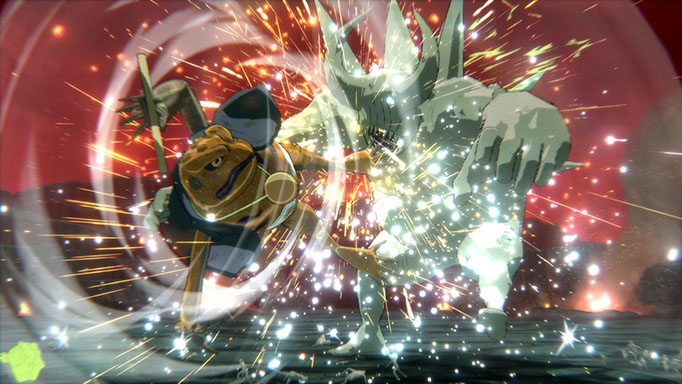 Do you aspire to attain the coveted and elusive S-rank? The story mode also offers “replayability.” Complete all the petty tasks and push all the buttons precisely in every battle scenario and you are guaranteed to gain the rank.

An adventure mode is also available if you want to have a trip down memory lane after the Ninja War. Take the role of Uzumaki Naruto as you run from one village to another, completing petty Ninja quests. But don’t get too lax when playing. To complete these quests, you must battle bosses and other characters. The battles will surely make you reminisce Naruto’s past and the other ninjas’ story.

The game also has over 100 ninja characters to choose from. And that’s not all. With plenty of characters to choose from, you can also have the option to experiment different unique combos from different character combinations. Ever tried the husband-and-wife combo of Minato and Kushina? How about the slapping-and-shuriken combo of Boruto and Sarada? Massive combos, gorgeous and sometimes funny ultimate attacks all depend on how you mix and match your characters. 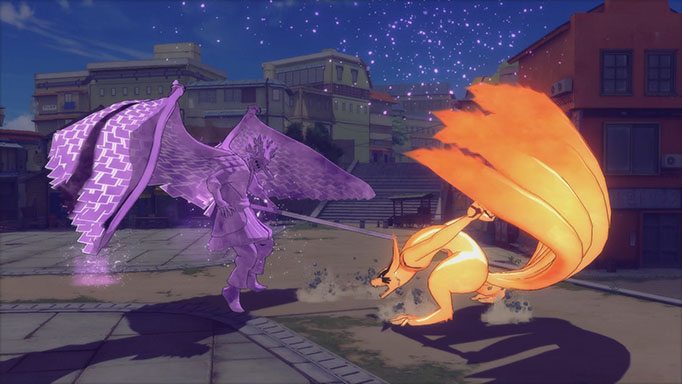 Online and multiplayer options are also available. Just like in the previous series, you can challenge your friends over a duel. The only difference this time is that there are plenty of ninjas to pair and match. Getting bored playing with your friends? Try the game’s online matches. NSUNS4 has an online community that will introduce you to tournament matches. Aside from the matches, the online community will also give you access to lively battle arenas and character modifications and transformations. It is gorgeous, immersive, and very addicting.

The game’s battle mode is the same as the previous versions. Just like the story mode, it offers stunning visuals and smooth gameplay. From basic ninja punches to heated jutsus, everything can be done with just a few clicks on your controller. The battle mode has very basic controls to master, and any novice player will be able to do combos and tricks in no time. 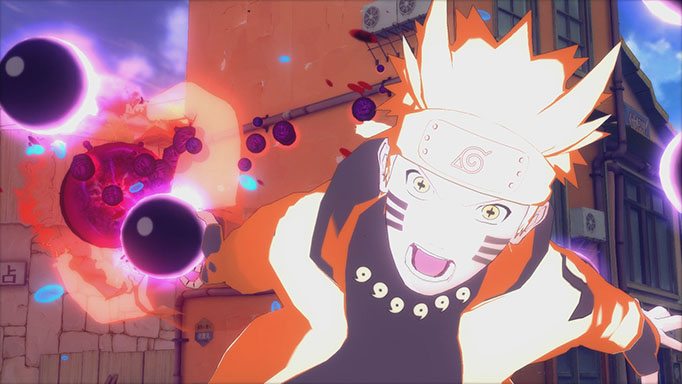 To date, NSUNS4 is the most successful game adaptation of the anime and manga series. Every frame, battle scene, dialogue, action, and even emotion; all are like ripped directly from the manga. This game is a very good example of a splendid shift from anime/manga into a video game. Its overall story is very simple and easy to grasp, and even the players who are new to the Naruto franchise will be able to grasp the whole storyline in just a few hours of gameplay.