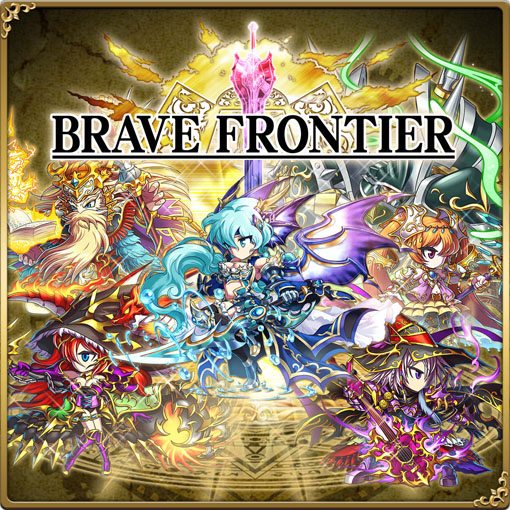 Traditional role playing games (RPGs) started on 8-bit consoles such as the Nintendo Entertainment System and reached their peak of popularity on 16-, 32- and 64-bit consoles such as the Super Nintendo Entertainment System and the original Sony PlayStation. There also exists a host of RPGs that have the PC as their first and, most likely only, home. Nowadays, they are slowly becoming a niche genre while the mainstream types of games are first-person shooters.

One reason for the niche status of traditional RPGs nowadays is the number of hours one must invest. These games usually take a minimum of 10 to 20 hours to finish and reach a maximum of 100 or more hours if one aims to unlock everything the games have to offer. With people’s busy schedules nowadays, they do not have enough time to sit down at home and play a game that will eat up so much of their schedule.

Fortunately, mobile devices are becoming a favored outlet for traditional RPGs for their play-anywhere nature. Who would not want to defeat a pack of goblins in a fantasy world while standing in a cold, lifeless waiting line in the real world? One example of a popular mobile RPG is Brave Frontier, a game developed by gumi Asia Pte., Ltd., which is the Singaporean branch of the Japanese mobile game company Gumi. This iOS/Android social RPG makes use of units that can be summoned and controlled by the player and employs quests to earn experience points, raise the player’s level, and take on more difficult quests. In the sense of the traditional RPG, the player’s units are his or her PCs, or playable characters. 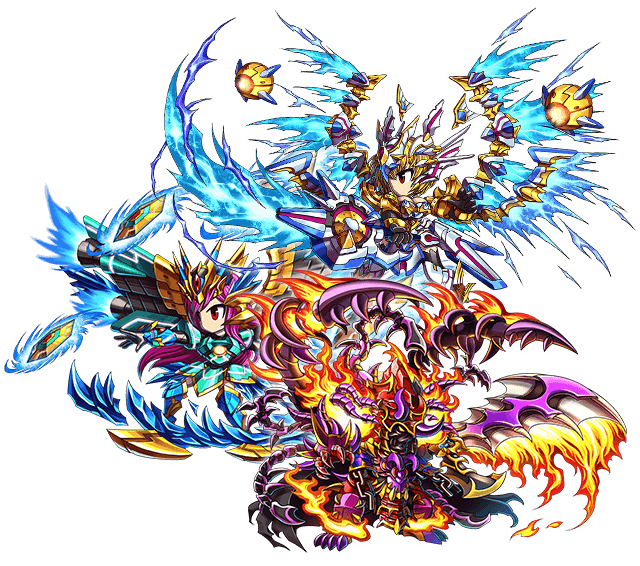 For fans of the anime aesthetic, Brave Frontier is a visual feast. The 2D sprites are bright and colorful. During battles, those sprites move fast and fluid to exemplify the over-the-top action this RPG offers. The user interface is also impressive. Due to Brave Frontier’s status as a smartphone game, the menus and buttons are all intuitively laid out perfectly for players to select needed commands at the heat of battle. The intuitive controls are simple enough to learn; new players will get the hang of it after a few taps. 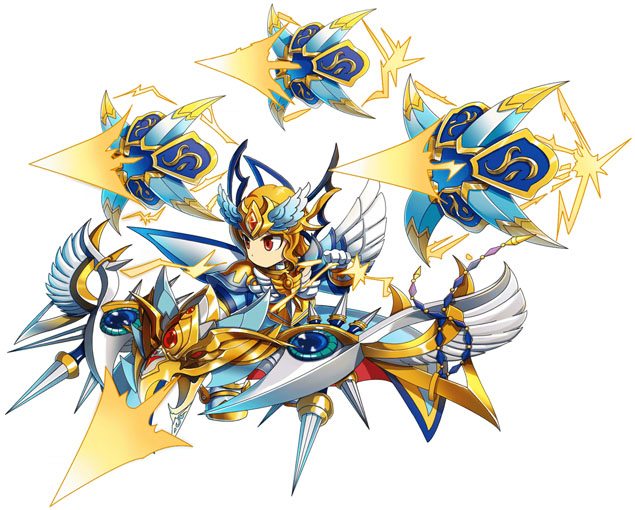 The gameplay expands upon the typical characteristics of a traditional RPG and throws in a social aspect as the innovation. A complete newcomer to Brave Frontier must know that as a summoner, his summoned units are his keys to victory. To summon his units of choice, he must first expend gems. Gems are awarded to a newcomer once he signs up. And as with PCs in other RPGs, his units can be leveled up, but with certain level caps. As a general rule, non-rare units must not be enhanced; they are only good for fusion to increase the experience of other units or for extra money when sold. An exception to this rule is the starter units. These units undergo six-stage evolutions and will end up as super mega rare units that cannot be obtained with any other method.

Regarding the social aspect, having friends can be the key to overcoming otherwise un-winnable battles. First of all, they will provide one of their units as reinforcements. Gifts can also be sent or received among friends. For those who are confident in their units, they can fight other players and their units in the Arena to earn Arena Battle Points.

Of course, RPGs are not complete with battles, and Brave Frontier is full of them. Each unit has their own normal attack as well as a special attack called a Brave Burst. There is a more powerful attack called a Super Brave Burst, but it can be performed only by super mega rare units. Other things to consider when handling units for battle are attack ranges, unit types, and elemental types. Attack ranges are simple to comprehend – who would want a swordsman to fight at the back row, which lessens his physical attack power? Unit types, meanwhile, dictate a unit’s stat progression and make the units balanced. Units come in six different elements; and knowing which unit is suitable for various quests, as well as Arena fights, is the key to victory. The player must also know that there are also status ailments as per the requirement of a traditional RPG. Best of all, the battles proceed even when the smartphone is idle. 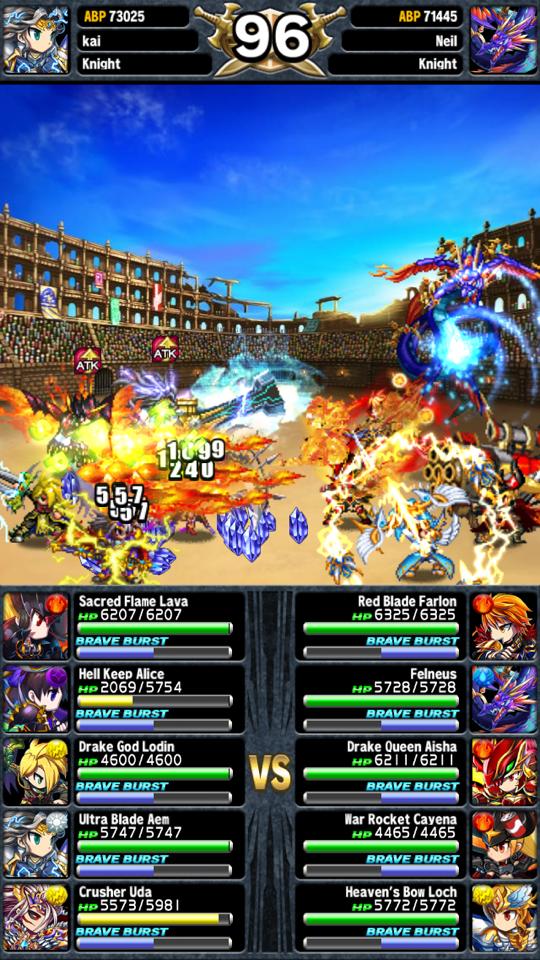 Quests are the bread and butter for the adventuring summoners. Once completed, summoners will receive experience, units, and items. The higher the summoner level is, the greater the amount of energy to be spent, the greater the unit cost, and the greater number of friends the summoner will have. There are also events that players can join in order to receive extra experience and items. One manifestation of events is instanced dungeons, which are only available on certain days of the week. These dungeons give players the opportunity to gather several items to power up their units.

Much like traditional RPGs, there is the freedom of exploring towns and fields. This is required to gather materials that are mandatory in crafting several useful items such as healing pots.

All these gameplay concepts in general should be easy to understand, especially for players who are used to RPGs. However, veteran players with high summoner levels would have to wait for a long time to replenish their energy. This is actually a typical gameplay gimmick implemented in many social games to reward the players with patience and to prevent addiction. 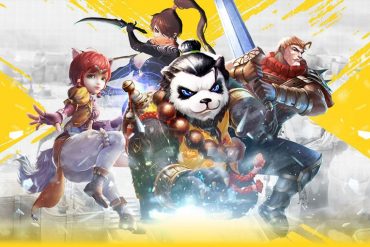 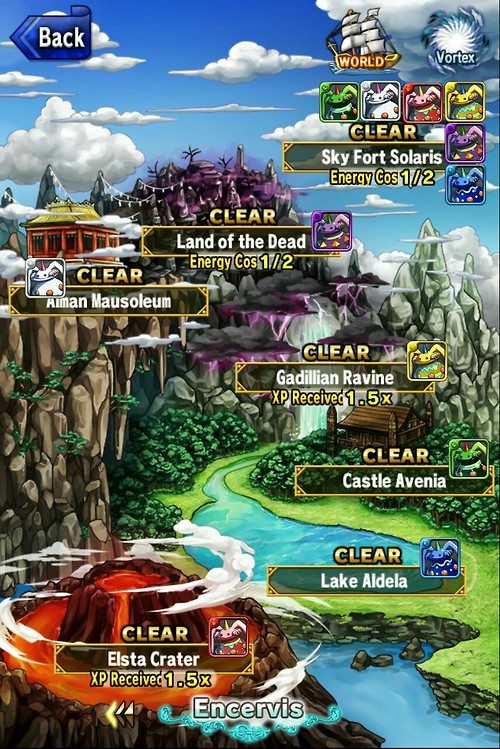 Other nitpicks regarding Brave Frontier include higher difficulty levels that force players to pay up to enhance their units and the somehow unfair chances of getting a rare unit by summoning. Free players will be better off enhancing their starter units to better compete with players who are willing to pay a lot. These players who depend on micro-transactions for their maximum game satisfaction are called “whales”.

The story is typical RPG/fantasy fare. Brave Frontier takes place in Grand Gaia, a world seemingly similar to the real-life one but is actually different. The world is under attack from the Fallen God Maxwell and his minions, and it is up to the brave chosen summoners to contain the threat once and for all.

With regards to the music, Brave Frontier’s score is on the “so okay, it’s average” territory. This can be annoying for traditional RPG veterans who listen to the same old, same old motions of an RPG soundtrack.

Overall, Brave Frontier is a simple yet satisfying social mobile RPG. The learning curve is not steep, and the battles offer very high levels of satisfaction. 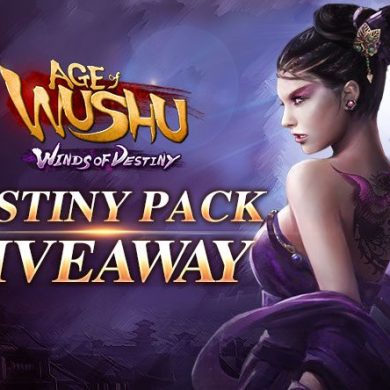