The Pokken Tournament DX is one of the best deep fighting games you can find today. It has certainly worked to improve Pokémon’s reputation and it has also made Bandai Namco Studios a famous video game developer. This review will provide all the important details on this game, which you would like to know before playing it.

This Pokemon fighting game was created by Bandai Namco Studios and published by the Pokemon Company. Yes, this game is from the developers of Tekken, a famous one on one fighting game. This game was first introduced as an Arcade Cabinet for the Japanese users, but later a port landed on Wii U. The developers have frequently offered new updates and they have upgraded this game for other consoles and now it will be available to the world famous Nintendo Switch.

Of course, thousands of players have played and enjoyed this game on the Wii U and now many others are ready to get it on their Switch. It is now available with some more exciting battles that will increase your excitement during the gameplay. All the latest features are amazing and Bandai Namco is trying everything to make a perfect fighting game for all the Pokemon fans. 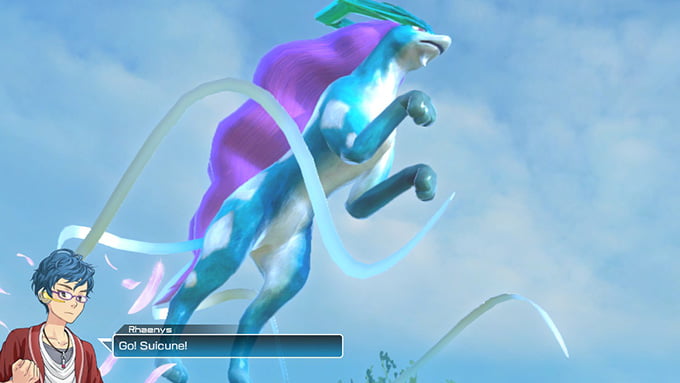 Control your Pokemon during some crucial battles

What do you think about controlling your favorite Pokemon character in a live battle with all his renowned skills? Of course, it is an exciting idea and that’s what you get in Pokken Tournament DX. This game offers a roster of 21 Pokemon to select one. You get some simple fight controls, easy to understand rules, and a standpoint informing feature, known as Phase Shift.

As you hit your opponent, he may start a phase shift. As the shift initiates, the viewpoint changes between a 2D dual phase and a 3D field phase. Phase Shifting is essential because it slightly improves player’s move pool. However, the overall controls seems simple and easy to understand.

Similar to other fighting games, Pokken provides you with a much better Paper, Rock, Scissor battle system and thus it increases the Attack Triangle. You get counter attacks to beat your opponent’s attacks. Your pokemon can grab and destroy the counter attacks, if you play wisely. Almost moves of the protagonist are attacking moves and that’s why the Pokemon always remains in action. 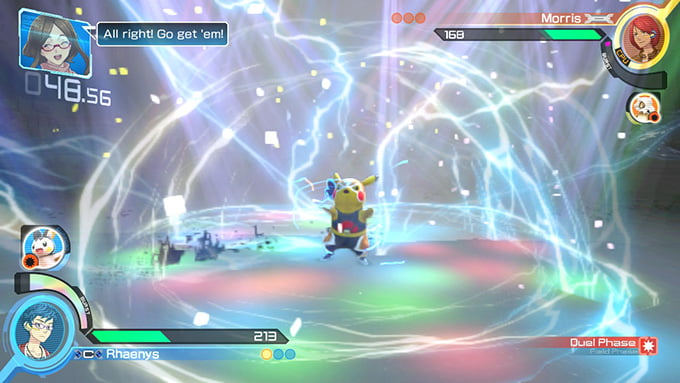 It is a fighting game in which there will be two opponents fighting against each other in a real-time battle. The fighters would be Pokemon characters. The gameplay frequently shifts between the Field Phase and Dual Phase. In the Field Phase, the pokemon can freely wander around the fighting arena. The Dual Phase is a bit similar to Tekken game. In the Dual Phase your Pokemon can move in a restricted area. Other arcade fighting games are played through old joystick and buttons, but Pokken Tournament DX is different. You get console-style controllers to control all the moves of your pokemon. These controllers are designed especially for those players, which are not familiar to arcade sticks. This game reduces all the difficulties are provides a huge entertainment. It mainly focuses on action and permits you to fall in a hardcore fighting battle against a strong opponent.

This game will be more entertaining for you, if you often watch the Pokemon on television. It adopts various action moves from the Pokemon series, which include the Mega Evolutions. You can also try to provide your pokemon character with some special powers, like buffs in attack and during the defense. The game runs smoothly on Switch and Wii U and you should play it, if you own a Nintendo Switch.

If you don’t find offline battles entertaining, you should go online and challenge some real Pokken Tournament DX users. So many players participate in online live battles. The online battles seem more exciting because your Pokemon can perform some special moves, like dunking and many others. Every player is ranked according to his performance and thus he or she progresses ahead in the live battle. Things are quite similar to other online battle games, but Pokemon’s unique movements and fighting skills make this game pretty amazing. 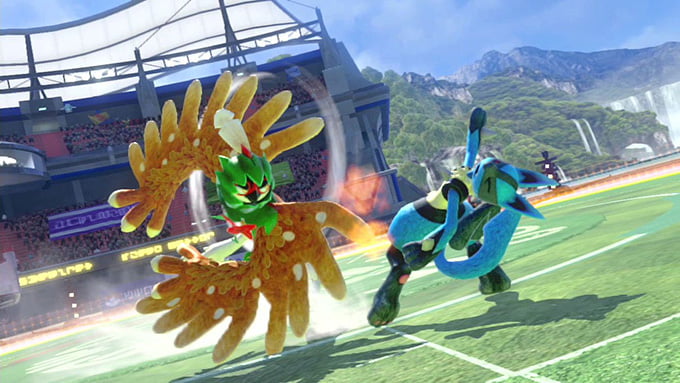 Any game can never draw the attention of the users, if it does not provide good quality graphics. The Pokken Tournament DX performs smoothly on the video game consoles and it looks amazing due to top-quality graphics and some jaw-dropping animations. The developers have tried to provide everything a pokemon can do. The battle scenes seem quite thrilling because of fast-paced animations. It looks pretty awesome on Switch. The developers didn’t take any risk by using ordinary battle sounds. There is a special sound effect for every move. These are the sounds that make the fight look alive and yes, we can say that Pokken has a great blend of high-quality graphics and impressive sound effects.

Why would people play a game which does not offer amazing action moves with high-quality content? Bandai Namco knows it and therefore it always produces a game that can win millions of hearts within a few months. Pokken Tournament DX is a promising game. It has everything that you expect to get from an offline or online battle game. Its fast paced battles will force you to play it time and again. Of course, you would like to get the upcoming versions of this game, if you play it now.

Pokken Tournament DX is a great game and it has certainly worked to increase the sales of Nintendo Switch. It seems quite strange that people are still buying handheld video game consoles while they can play games on their phones and PCs. The credit for improving the reputation of video game consoles goes to games like Pokken Tournament DX. This game offers everything that you miss while playing a live battle game online. It can take you online in a live battle against real players, so you would certainly like to get it and play it.