Injustice 2 is not just the sequel of its previous version “Gods Among Us”.  It is an action packed game where players can enjoy customizing and playing with the DC characters. This game enables you to customize any DC hero you want/. They will look like the way you want them to look, and you can also equip them with different powerful weapons that will allow you to fight against the enemies. Also, you will earn more gear and powerful upgrades while going through the game and as you progress, your character will become stronger as well.

Battle is what defines you

With every battle, you win something new. You get the next upgraded power, gear and everything that you need to customize your DC hero to win through all the battles. To win a battle it is necessary to make sure that your hero battles really well and that is where you will need to show your skills. 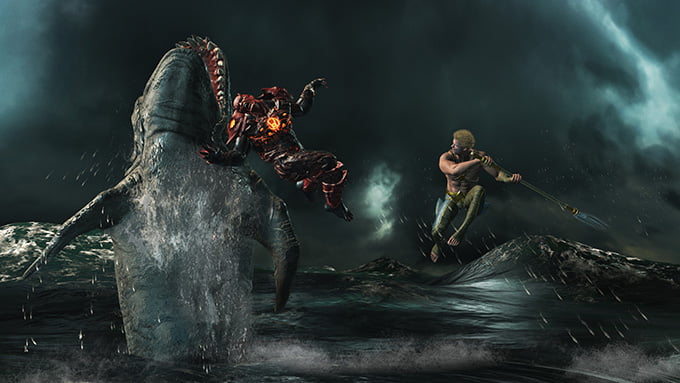 The roster offered in this game is really huge. The developers haven’t left a single hero in DC. You can choose your old favorite heroes like Supergirl, Superman, Batman, Aquaman, Flash or you can choose to select the villains like Gorilla Grodd, Deadshot, Atrocitus. No matter which character you choose, you are going to enjoy the game for sure with all the available customization and hero abilities.

The game starts where it stopped in the previous version. Batman and his friends are trying to keep the world together but they are struggling against the Superman’s Regime. In the mean time a threat to earth arrives and you need to buckle up for what happens next can destroy the earth altogether 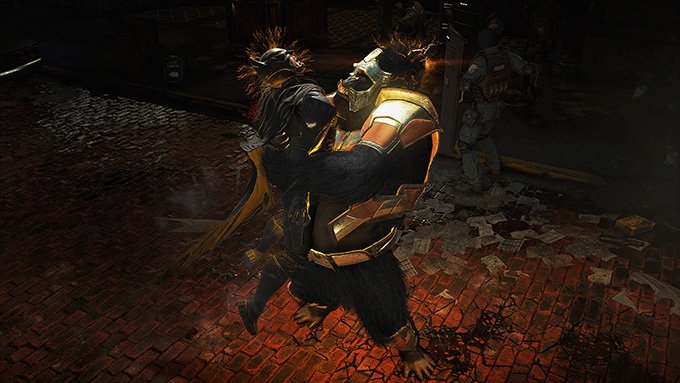 The first and foremost thing that you are going to notice in this game is the all new design for the female characters. Initially the developers developed something else and that wasn’t really great but with the help of the fans and the hard work of the developers now you can enjoy the game like never before.

The game performance is just awesome. The story is worth telling and the main part, the visual effects of the environment are natural and dynamic too. With the never ending action that looks just lovely in the eyes, you can just sit back, relax and enjoy the gameplay on any console you want.

The sound quality is just too good. The tracks used in the appropriate situations are really amazing and the quality of the voice acting also gives the game a new edge. Over all Injustice 2 is a nice game with a overwhelming sound. 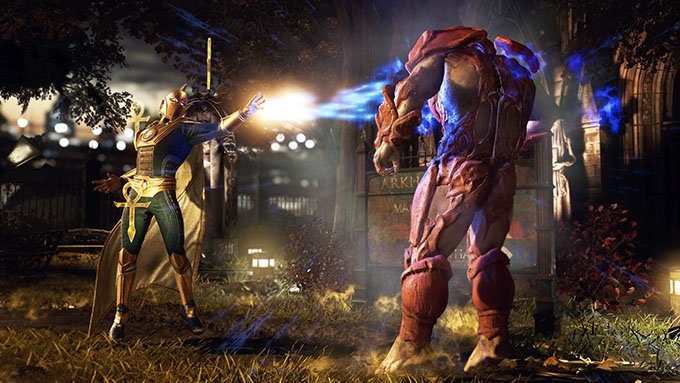 The gameplay is expected. You will need to battle it out against your enemy to protect the earth. But the gameplay actually become a bit more different with the instruction of the customizations. With loads of costumes and different coloring options available at your disposal you can customize your character the way you want and the game will seem like a new one every time you change something. Since the gameplay will also depend on your character’s capabilities, so as you customize them the gameplay will change a lot too. You can also you can buy new sets of gears as well to make your character more powerful. So, in other words you actually control the gameplay. But if you think technically, it is not the gameplay rather it will be the way you are playing the game.

If you are ready to sacrifice 1 meter segment, you can actually roll far away from what you should be away. Well, if you can time it right, you won’t take any hit therefore your health will be intact. But remember one thing while using this move. Meter is really precious and you will need a lot o it to buy various things, so you need to decide depending on the situation, whether you will take the hit or use bit of your meter. 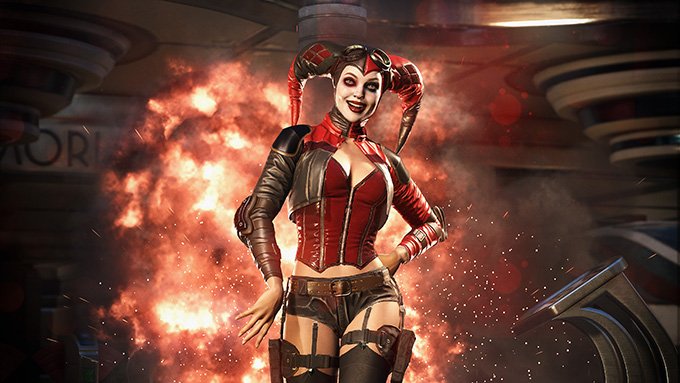 This is another evasive option you have in this game. While you are in a tight spot and don’t want to face a combo attack, you can use this air recovery to get out of the mess. But remember one thing, this won’t make your invincible rather you may not escape the 2nd attack on time, but this is worth the try because if you can do this on time, you might have a chance to pay back later.

Well, obviously with new ways to spend your hard earned meter you need to know how you can gain meter easily. As it is earning meter is difficult and spending is a lot easier with special moves and blocks. But now with some of the special moves you might get meter too. With nice blocking and attacks the meter will fill up faster giving you option to use your special moves more easily.

For all the characters, the walking speed has changed a lot. It’s now a lot faster than it was. With this the battle becomes faster and also the gameplay becomes quick as well. 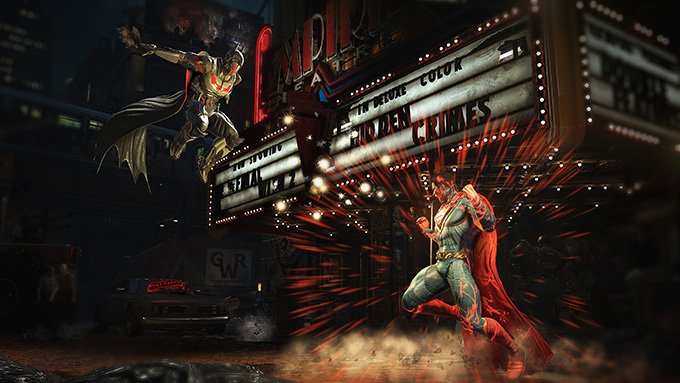 Well, along with the attacks from the enemies, you could injure yourself from the attacks of things, people or pigs that is natural in the game. But now in the Injustice 2, these attacks are blockable and hence you are lot more safer as well.

Alongside these changes, the developers have changed a lot in the combat more and the battles as well and these have seriously changed the course of the game a lot more than the previous version of the game.

So, in case you haven’t tried the beta version of Injustice 2, there is no problem. You can start with the actual game itself and you will have no issues with the game. If you love action packed games, you are surely going to enjoy this game a lot. With all the characters from DC and customization and action, this game might end up in the list of top games ever. 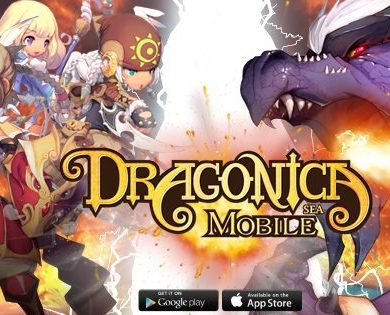