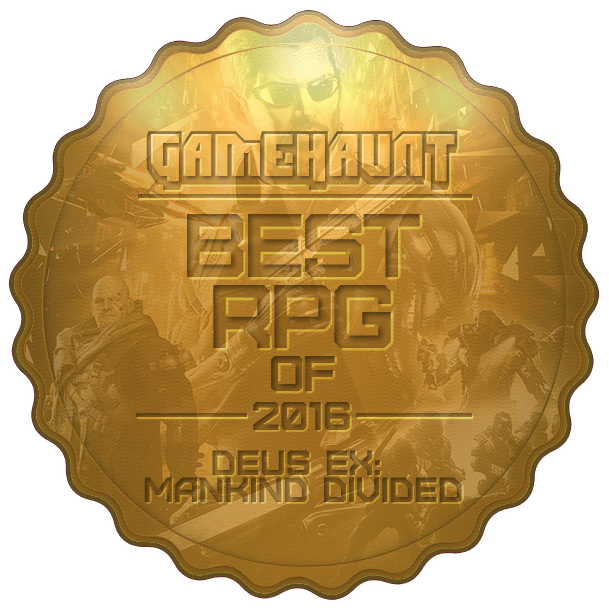 “Miller, this is Adam”. This is the best line I ever heard in my whole life. The new mankind being divided in Prague is so cool. The deadly weapons used in the game really made me go crazy. The best moves, new tech, and full control is a real color of my life. In the end, the game really made me feel like a genetically robotized human agent, who can do anything with the great tech, unlimited powers and of course great looks. The way you move around the game like a free man is a great change. The new weapons that can penetrate through few tons of armored robots are completely amazing. The deadly guns that can tear everything to pieces blew me away. The powerful Kevlar and shields that are can block anything from bullets to grenades. The advanced scopes and gun features allow locking the targets and getting the job done much easily than ever. The energy draining robots are the true pain in the neck. The best part is the hybrid human and robot system in Adam. The ultimate robotically enhanced abilities that can look for even the security alarms is way too cool. This is the best game of the series. 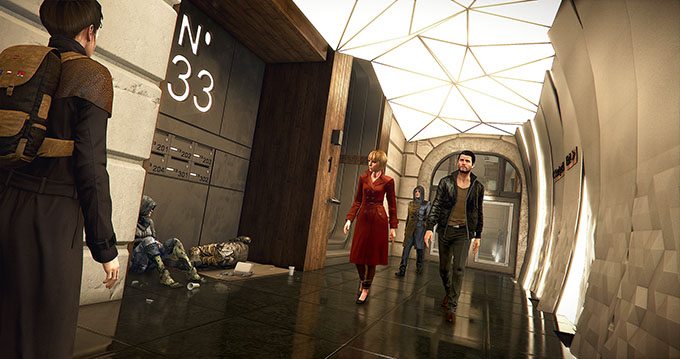 The story is all about mysterious and eccentric organizations that are risking everything for their own profits and concerns. They have suppressed humanity by bringing machines onto them. There is one soldier that turns against them and becomes the savior. The game has many points where a decision was to be made. Whether to do this and to do that! Every decision led to different results in the end. The first thing is the story is a research organization which was originally founded to tackle the global warming and the deadly results because of it. The world is then full of augmented human. People who were half human and half robots. They were robotized to have their medical deficiencies augmented and thus were called “augmented human”. The facility had a secret broadcast system that could broadcast a message to bring all the augmented human beings down. Adam reached the secret facility and took control of the broadcast system. I cannot forget thousands of ways in which I killed millions.

The real story is when Adam chose to self-destruct the facility. The story continued when Adam woke up on a medical facility and recovered from the health issues. A new project started a new story. Bob page, the character that took Megan Reed in, allowed a search operation in Panchaea to find a specific technology. There was also a story of a deadly virus which was required by the Illuminati called nanite virus. The story continued and at one point Illuminati got hold of Adam’s DNA which was used to make Nano augmentations. Adam then stood against all and fought Illuminati, brought them down and saved the augmented human from getting the victims of armored protected humans. 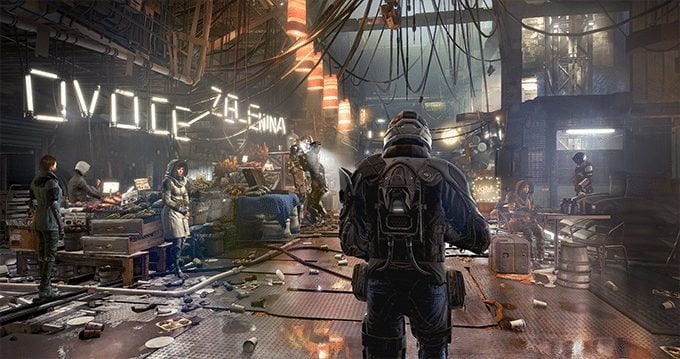 The game is the definition of innovation. There are many trend-setting technique and ideas used in the game. There were many items that were once never important in games but in Dues Ex, they became the real point of interest. In the game you can move millions of object, can live like a real human being and can have a self-decided end of the game. Everything in the game makes you feel freedom. It is like going with the plot while being in the boots of Adam Jensen. The game had many points where you has to choose the reaction of Adam against certain situations. These decisions can change the topic under discussion as well as the whole story of the game. This feature made the game real interesting and fun to play.

The game got some of the best visuals ever. It has such a real to life visual. No doubt that it pushes some of the best PCs but it really worth it. The game operates at 4k resolution with 30 frames per seconds as ideal. It makes you feel like the game has better visuals than the real world. The screen can make you feel every single bullet that is fired from the gun during the play. The best visual effects present the game in a near to life manner. The tech view on the screen makes you feel like a real robot agent using the best set of skills. 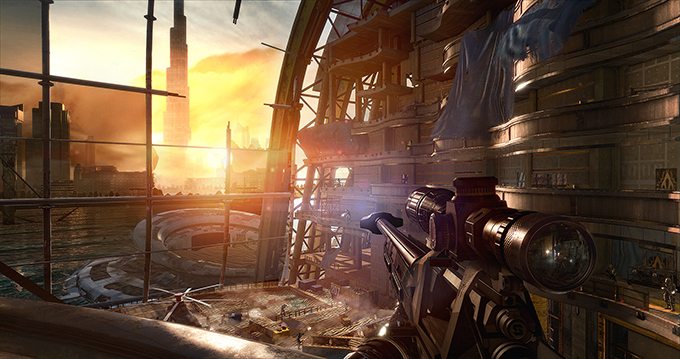 The game has a very good taste for sounds. It clearly let you enjoy paper moving, the bin getting replaced, guns being reloaded and people getting killed. The quality sound effects depict the true life in the game, enhancing the voices that you never give a care about in real life. It can let you feel the bullets dropping, blood shedding and even footsteps. Water can be heard clearly, and splashes can be enjoyed. The sound effects add to the reality of the game. The sound changes whenever something new happens. The game makes the best use of your sound card. It allows you to listen to some of the detailed sounds ever. 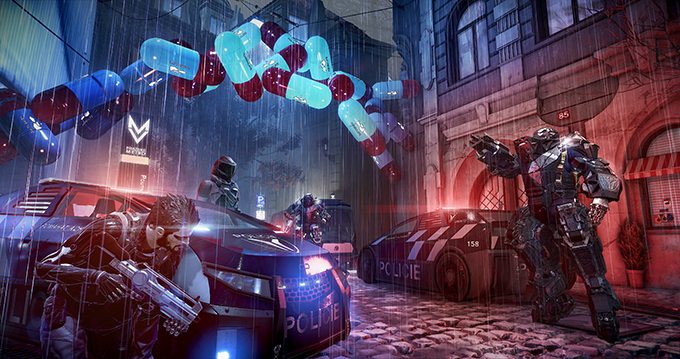 Dues ex- mankind divided is surely the best game when it comes to gameplay. The gameplay is simply jaw dropping. The best moves, super cool weapons, the real life effect, ultra tech and much more is a serious temptation. The game has to offer a complete story line which the player has to follow. The story is not hard bolted. The game is full of decisions and turning points. It let you play the game the way you want it to. Each decision leads to a different end to the story. The game allows you to indulge on it and let you enjoy it the way you want to. The game allows you to indulge in people and wander about the streets. The whole game works like a player-defined movie. You can plan the events and do whatever you want to do with the game.