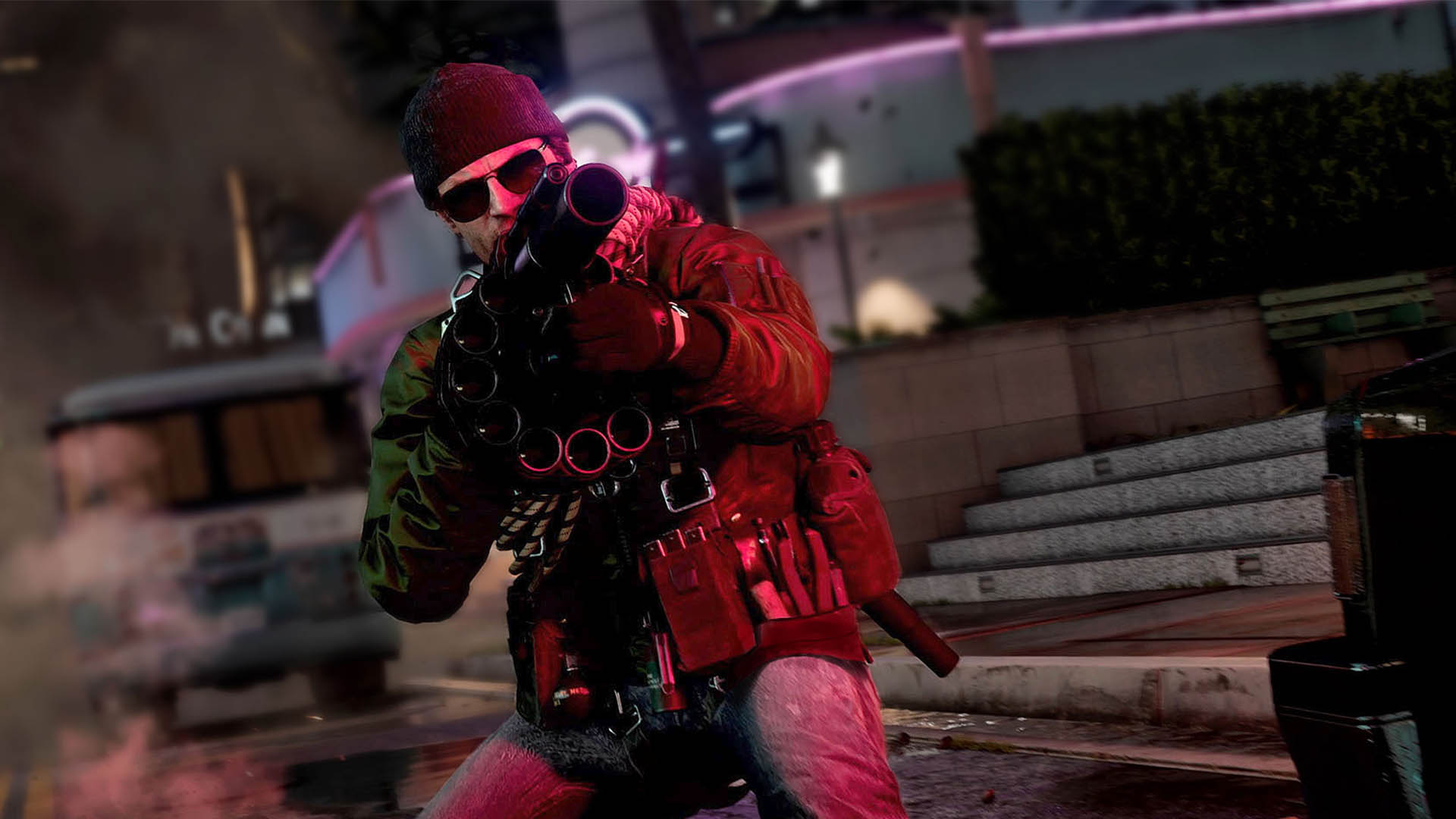 First released in 2003, Call of Duty is a first-person shooter video game that is loosely based on real historical events. It is a game simulation that focuses on the infantry and combined arms warfare of World War II.

Over the course of several games, the series has sold over 300 million copies. With a new game released every year, the series is verified by the Guinness World Records as the best selling first shooter game series. It is also considered as the most successful video game franchise created in the United States, Proving Call of Duty to be the third highest-grossing video game franchise of all time.

The game feels smooth and looks too real if you know what I mean. From the visual texture of the locations. To watching explosions from raiding enemy bases. To jumping out of a helicopter. It gives players an immersive experience, pulling them into the game without much trouble. Everything looks detailed and realistic. Veterans and rookies alike will enjoy the thrill of its visual eye candy.

Get ready for some solid firepower explosions and action-movie gameplay. The game supports 120Hz playback so you can get a smooth gaming experience. In single-player mode, the main narrative is inspired by actual events and the game features locations such as East Berlin, Vietnam, Turkey, and the Soviet KGB headquarters.

Players can create their own character for the main campaign although the player’s point of view is mostly in the first-person perspective. They can select from different skin tones, ethnic backgrounds, and genders, as well as personality traits that provide game perks. Think of it as stats that give players certain advantages. There are also multiple endings, depending on the player’s choices, which gives the game an element of replayability.

Multiplayer is more awesome than ever. Packed with a lot of goodies. It offers the signature Black Ops Combat. A new mode, new maps, a new take on gunsmith, new and fan-favorite scorestreaks, and new characters to play. Old and new players alike will enjoy this on the next generation of global combat.

Zombies are also back. The game includes a zombie chapter and takes players new and old alike to an adrenaline-filled journey that is familiar to the Call of Duty franchise. The zombie chapter is a co-op mode that includes tons of content and zombies weaponry that will help survivors dominate the legions of the undead.

What is new and exciting in Black Ops Cold War is that the game supports cross-platform and cross-generation play as well as cross-progression. This is breaking ground for the Call of Duty franchise. It introduces players to the next generation of global combat.

There is a variety of enhanced gameplay actions as well as the quality of life improvements present in the game. With the Dual Sense motion controller, action motions feel fluid and smooth. The game removed the Killstreak feature and instead replaced it with scorestreaks, so players can use accomplishments to earn bonuses. Multiplayer also offers enough customization and flexibility to customize the player’s own distinct playstyle.

The biggest difference in playing Black Ops Cold War on the Playstation 5 compared to the other consoles is the DualSense controller. The haptic feedback and adaptive triggers give players realistic sensations for in-game experiences.

The sound effects on Call of Duty Black Ops Cold War are unreal. Listening to gunfires and explosions when engaging the enemy gives a thrill to the player’s experience. It adds a layer of realism to the game and definitely gives anyone a big dose of adrenaline.

The game also takes advantage of the PlayStation’s Tempest 3D audio tech which does help bring more spatial awareness and positioning, a very important element in multiplayer. This even works for voice-chat. It allows players to distinctly hear if something is happening around them.

Set in the early 1980s of the Cold War, Black Ops Cold war follows the story of CIA officer Russel Adler as he tries to capture an alleged Soviet Spy known as Perseus whose goal is to overthrow the United States government and push the balance of power toward the Soviet Union.

The player takes on the role of an agent only known as Bell. Traveling through various real-world locations based on real-world events, they join Russel Adler in capturing Perseus.

Spoilers Ahead. Read at your own risk.

After a series of raids to capture Perseus, it is revealed that Bell is actually an agent of Perseus. Out of jealously, Arash, another agent of Perseus shot him and was later found by Adler who brainwashed him using Project MKUltra into believing they were comrades. Now here is where the story splits into multiple endings. Adler demands Bell to help the team fight against Perseus. And Bell has to choose between remaining loyal or betraying Perseus.

In the canonical ending, Bell decides to betray Perseus and reveals the location. The assault team raids the location and forces Perseus into hiding thereby stopping Perseus’s plan to destroy America’s government and power.

In the last moments of the game, Adler and Bell have a private conversation. Adler thanks Bell for helping them and telling Bell that he’s a hero. However, Adler admits Bell is a loose end and must be killed. Both pull out their guns and gunshots are heard as the scene fades to black.

The ending adds a bit of ambiguity since we don’t know what happens after that. Did Bell survive the encounter? Or did Adler manage to kill him?

In a lot of ways, many veteran players will feel Black Ops Cold war to be similar to the original Black Ops game. But it offers more content and hours of fun especially in multiplayer that supports cross-platform and cross-generation play as well as cross-progression. How awesome is that!

With endless amounts of fun and content, this is definitely a game players should add to the Sony Playstation 5 library.