ESGS 2017, one of the biggest gaming event in Southeast Asia showcased yet another time a mega gala event in Manila that was held at the SMX Convention Center on October 27 to 29. And this time is bigger and better than before and proved to be a royal treat to the gaming community.

ESGS 2017 featured exhibits from some of the biggest names in the gaming community, including the Sony Entertainment, R2 games, Ubisoft, ViewSonic, AOC, AGON, Secret 6, Thermaltake and much more. The event was completely jam-packed on all the days as the audience were always kept busy with exhibits, events and other fun-filled activities.

Also, the events included many high-density gaming competitions taking place every now and then and also attracted great prizes for the winners. There were also a lot of upcoming new game trailers, demos and product showcases by some of the big names in the gaming community. 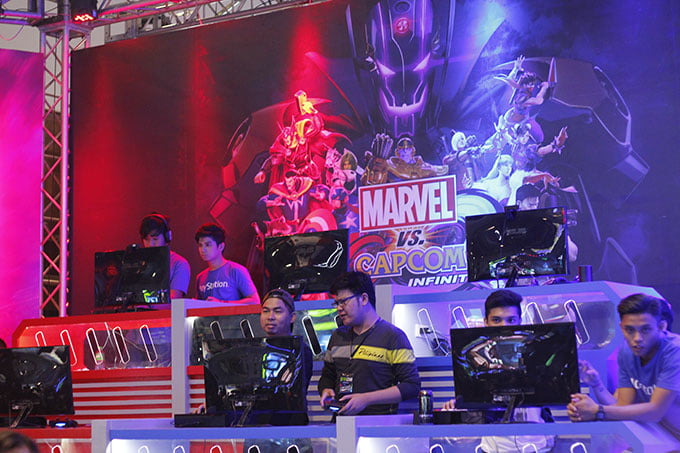 One of the biggest attractions that catch your eye when you step into the ESGS hall is the exclusive Playstation arena from Sony. The gaming giant had given some serious thought to the event as you could witness a large number of booths that included a special booth for driving simulators and VR booths. There was also separate booths set up for various PlayStation games including Call of Duty: WWII, NBA 2K18, Grand Tourismo, Dragonball Z Fighter, Evil Within 2, Dissidia Final Fantasy, Sword Art online: Fatal Bullet, Marvel Vs Capcom infinite etc.

Another biggie Ubisoft also showcased their latest release and one of the most popular games Assassin’s Creed: Origins. Gaming enthusiasts were thrilled to try their hands on with the highly anticipated game of the year.  Gamers were thrilled to witness a great presentation from Ubisoft as the show started with a great preview of the Assassin’s Creed: Origins trailer comprised of some beautiful scenes from the game with impeccable graphics. 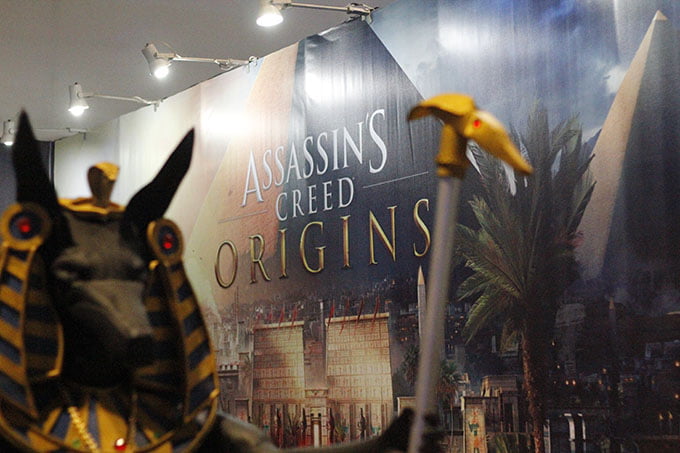 Just Dance 2018 fans were treated to a splendid dance performance from the Just dance crew, who performed for almost 7 stunning numbers which kept the audience on the toes for some time. The crowd was almost jumping when the Just Dance Crew (JDC) rocked the stage with their fabulous dance performance for the song 24K Magic.

Another great booth that most people enjoy is visiting the Capcom’s Monster Hunter: World. Fans of the Monster Hunter franchise were excited to witness the demo of the one of the most expected upcoming RPG game which is currently in its 5th iteration now.

Ragnarok Online is a pretty popular game among the gamers in the Philippines since 2000. In ESGS 2017, the creators of the Game, Gravity made a big announcement about the launch of their new online series of games called Ragnorak Online Journey Philippines much to the excitement of the local gamers and fans. Previously, you needed a gaming client to play the Ragnorak Online game, but the Ragnorak Journey requires no software downloads as all you need is a browser and an internet connection. 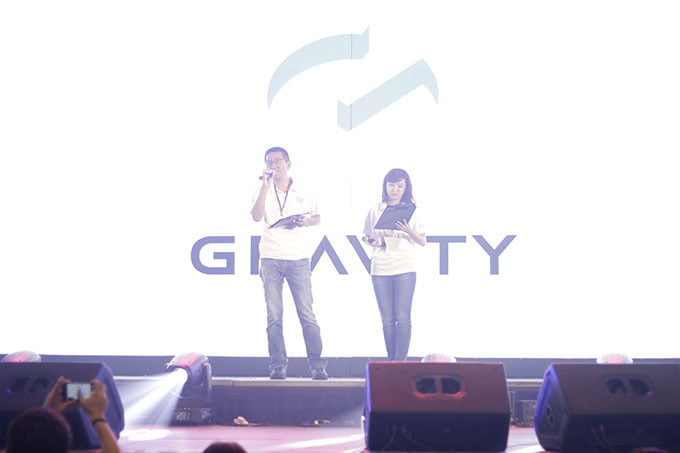 This is obviously a great news for Ragnorak fans as it allows them to play this game in any PC they want and no need to download the gaming client on every desktop they want to play the game. But even though the Ragnorak Journey is based on Ragnorak Online, it comes with certain twists and turn to make this game interesting and engaging.

Joe Salud, leading art Director from SledgeHammer games was seen at the ESGS 2017 sharing his thoughts on the upcoming release of the Call of Duty – WWII. He went on to explain the amount of work went behind in creating the latest version of Call of Duty (COD) and how they’ve incorporated some cinematic techniques from popular Hollywood films like Band of Brothers, Saving Private Ryan etc.

ESGS showed its support to the local indie games market as it provided ample space to setup booth for various Indie games. People were allowed to try their hands with the gaming demos in those booths as well. The game developers were also available to help you clarify your doubts and answer your question more about their games.

Asia’s Biggest Pop Culture Con is Back in Manila 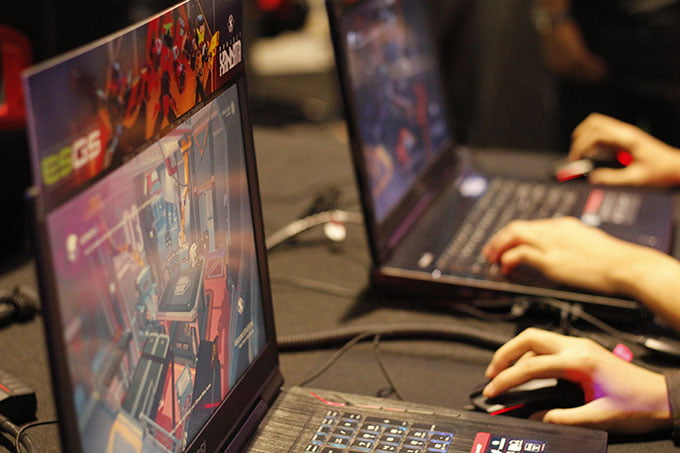 Some of the big local indie games like Bayani Kanino Ka Kakampi, Project Xandata and Garrison: Archangel, which has attracted the attention of the international gaming community were provided with standalone booths and featured various tournaments and demos throughout the gaming convention.

Gaming events are not only about gaming demos and events, the ESGS 2017 featured some of the best gaming hardware’s displayed in a huge way in the arena. MSI popular for their exciting PC Rigs showcased their products at the Rig Modding competition. There was also heavy discounts offered on MSI gaming gears and also could see an auction being held for gaming laptops. HyperX also showcased gaming products for the desktops and consoles.

There were also a lot of other major players who showcased their gaming hardware’s and accessories at the ESGS 2017. Predator is known for providing some of the best quality laptops showcased their gaming laptops and also held various competitions that evoked a lot of interests among the avid games who attended the gaming convention. The competitions were mainly held to demonstrate the power of their gaming laptops and gamers were asked to compete with one another in games like Dota2 and Overwatch.

The much talked about Predator 21X gaming laptop along with the newly launched Predator Triton 700 gaming laptop were also present in the gaming summit. People who attended the gaming summit also enjoyed various other hardware exhibits from other major players like Powercolor, Sennheiser, Philips, AOC, ASRock, Zotac and Thermaltake.

Overall the ESGS 2017 held in Manila is a great success as it is always considered to be the biggest gaming summits in Southeast Asia. Gariath Concepts, a leading event organizer, is the brain behind organizing this grand summit successfully. The Electronic Sports and Gaming Summit is continually evolving into a major gaming convention and gaming enthusiasts and fans have already started to wait for the next year’s event.