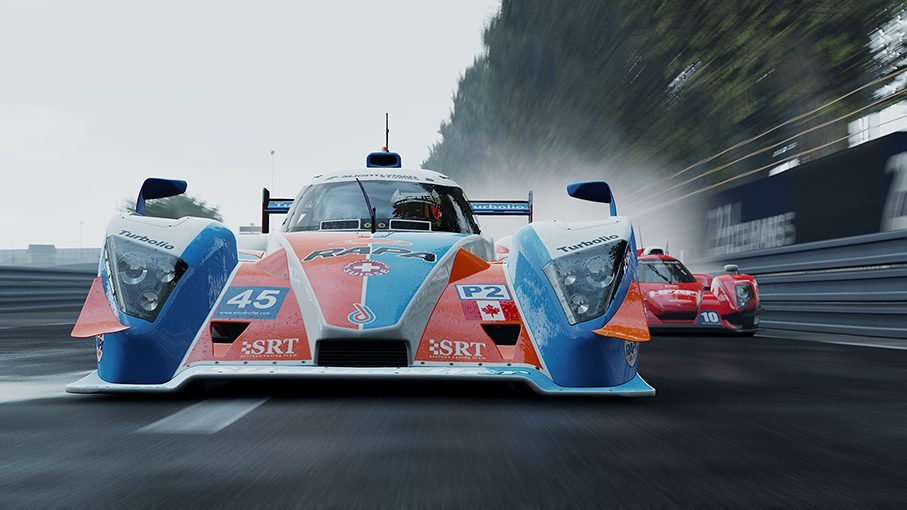 Having played Driving Simulation games such as Need for Speed and Gran Turismo in the past, it’s a no-brainer that I’d try Project CARS, too. Truth be told, I didn’t expect much from this game, but it really did live up to its promise of giving gamers what they want.

Let’s start from the beginning, shall we?

So, you see, Project CARS is actually the outcome of a crowdfunding project spearheaded by Slightly Mad Studios. In terms of innovation, that’s already a big leap from their contemporaries because they weren’t backed by any giant software or publishing companies. In short, the game came about because of people’s clamor and support.

Also, aside from playing the game in platforms such as the PC, Xbox One, PS4, Wii U, and Steam, you can also play it using the Oculus Rift—which would make it more realistic for you. However, it might also induce some headaches so if you have experienced playing with the Oculus Rift before and haven’t had much fun with it, you can just choose not to use it for Project CARS. Soon enough, it might be available for Project Morpheus, too.

One of the things that I really like about Project CARS is the fact that as you get to play the game, you could also aid in the development of other routes and characters in the future. Plus, members who have helped in funding the game would also receive some shares in the next 3 years. Now, who says that gaming couldn’t be fun and beneficial, at the same time? 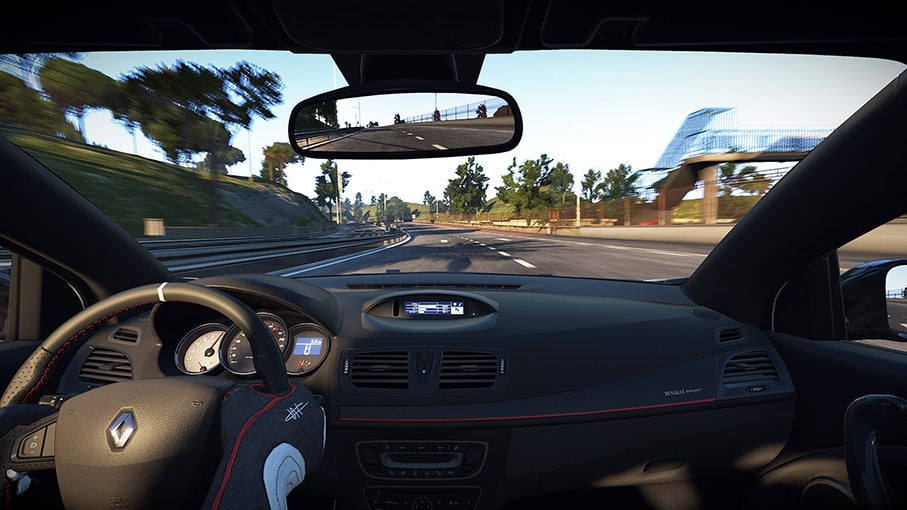 Here’s what you can keep in mind: Project CARS is really for those who are passionate about motorsports, especially racing.

You see, compared to other games in the same niche, this one’s close to the real deal, in terms of getting back to basics. Think blustery fields, dirt roads, and racing tracks that you see in real life—that’s what you’d get here, too.

There are 100 courses that you can play in 30 locations, such as China, Germany, Spain, The United Kingdom, and Ireland, among others. This is pretty cool because at least, you have a lot choices on the locations you’re comfortable with, especially if you’re just a beginner. As for the cars, there are over 70 cars in the game, so again, you’d have so many choices. There are road cars, karts, super cars, and track day cars, and a whole lot more that you can customize and use according to your preferences. My personal favorites are the Lotus F1 Cars—classic, and sweet.

Another great thing about this game is the fact that you can choose whether you want to host private games with your friends, or play with people online. You can do exhibitions, play on Season Mode, or create your own circuit and gameplay. You can even choose which time of day you’d like to play! Aside from that, you can also partake in community events, leaderboard challenges, and big racing weekends—which add a lot of fun and excitement to the game!

Visuals and graphics of Project CARS are really of high-quality. You know, there was actually a lot of hype about the graphics but I have to say, Project CARS exceeded the expectations of many.

The tracks look so real. For example, just imagine driving cars along scenic highways such as the Pacific Coast, or the Cote d’Azur—and feel like you can really see the curves of the roads and the waves in the sea. In real life, you may not really be driving there, but it’s still nice to see those places onscreen. The cars, well, even if you’ve played driving simulation games before, would still put you in awe. Project CARS would be able to show you cars that are so well-detailed, you’d almost believe that they’re real.

Plus, there are graphics that show how the car looks like from the inside. You’d see the dashboard, so you’d really feel like you are in control. Cool, huh?

There’s also the fact that the effects are also on point. Just imagine watching in IMAX or 4DX cinemas—that’s almost like the effects that you’d get here. There are weather effects, and personally, I like the wind and water effects the most. There are even graphics showing rubber burning, and sparks coming from the extreme collision of the cars to the ground. Things like these could surely make anyone more enthusiastic about the game itself.

Oh, and there are also no sexy supermodels in this game. Again, Project CARS is patterned from real life racing games, and unless you’re just into car shows and such, you probably won’t find supermodels there. 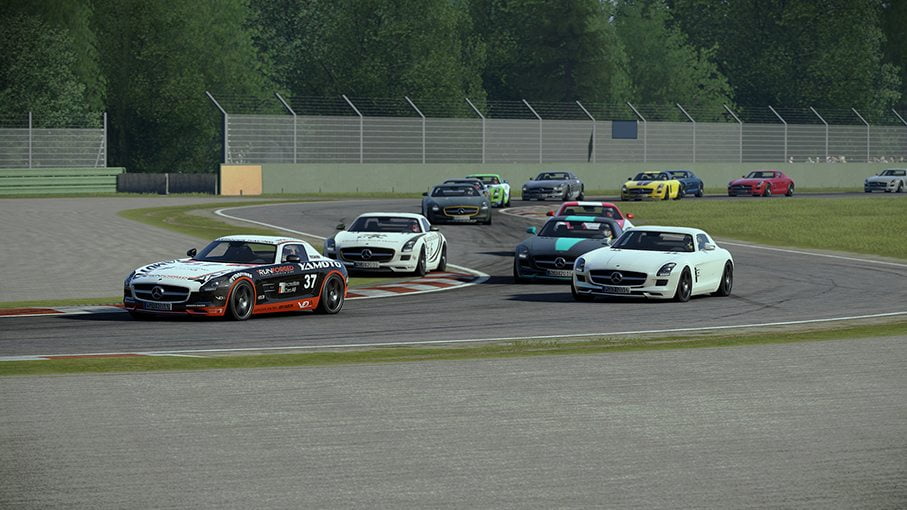 Now, this is probably the biggest difference of Project CARS with other driving simulation games: The Sounds…or the lack of it.

Well, not really a lack of it, but more of the fact that there are no cheesy hip-hop and R & B songs playing in the background. You can’t customize the radio, but then again, this is not Grand Theft Auto. It is a driving simulation game, and though it’s just a “game”, it really proves to be smarter than what people perceive it to be. You’d only hear the way the car hits the ground, and how it traverses those paths, based on how you maneuver it.

Sure, it may be a little too hard on the ears but hey, you should already have expected that, especially if you really want to feel like you’re in a real life racetrack. 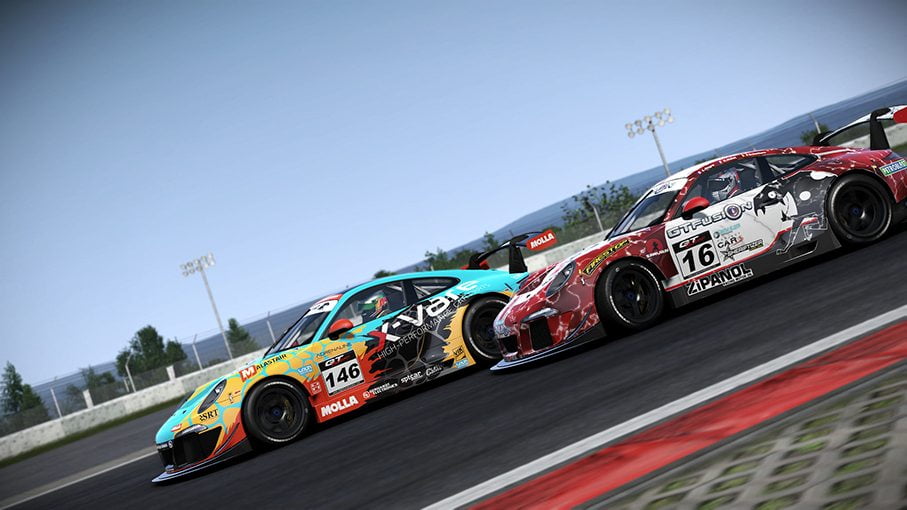 The question is…why won’t you try it out?

If you’re a driving enthusiast, I have to say that you do have to try this game out. There may be some things that need to be tweaked to make it more appealing to the masses, such as audio and music, but otherwise, it’s pretty good.

If you want a taste of the real deal, Project CARS would surely provide you with what you need to know—that’s for sure. 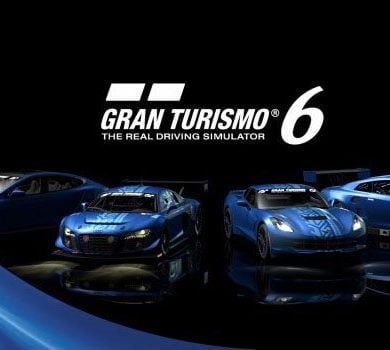