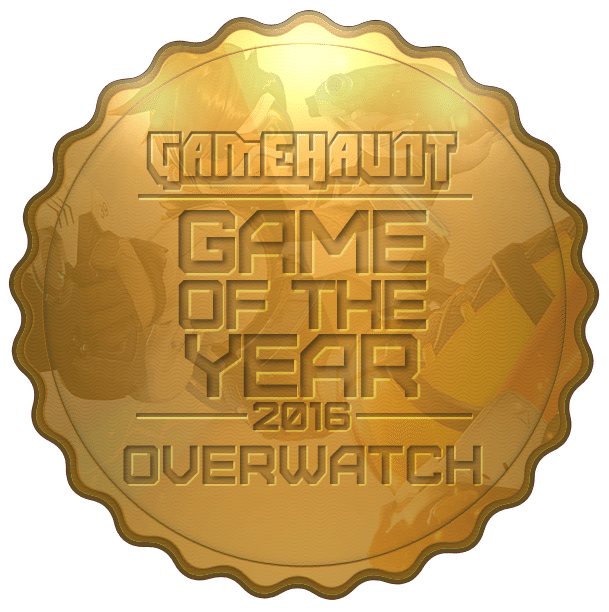 If you think modern shooters have become bland nowadays, then Overwatch is just the game that will change your mind.

First-person shooters (FPS) have always been a favorite genre among gamers, and it was even made better when the multiplayer mode was introduced, allowing you and your friends to battle it out with players from all over the world. But with all the multiplayer FPS games that are out and are using the same formulas of kill or be killed, survival of the fittest, etc. over and over again, one cannot help but find the genre getting a bit boring.

But lo and behold, this year Blizzard just released something that is unique in more ways than one.

Overwatch is a rather refreshing addition to the shooter genre, as it offers a lot of new things that its predecessors didn’t have. Stunning visuals, insanely fun and innovative gameplay, and the badass sound effects that will make you feel the action throughout the game — you know you’ll see a shooter that has great potential once you play this game. 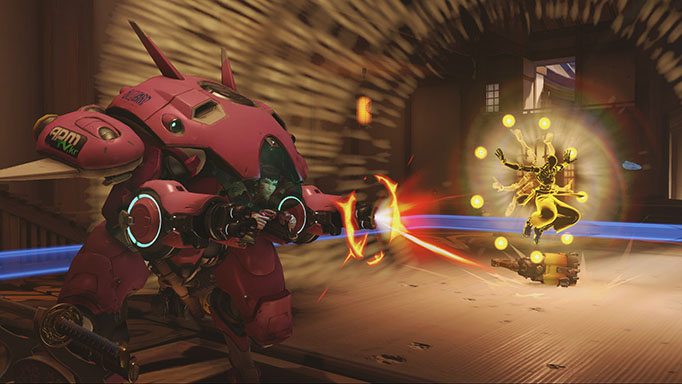 You will see just how much work was put into the game’s visuals by simply looking at the character design, which ranges from cool and mysterious to sci-fi chic. Overwatch has everything from a cyborg ninja and deadly archer to a hammer-wielding giant and an angel that can resurrect teammates. The maps are just as stunning — Japanese castles surrounded by cherry blossoms, a futuristic city, and even a canyon. All of them are well-designed to give players a beautiful and challenging game.

The sounds are just as amusing — it boosts the ambiance of every game. One of the characters, Lucio, even has his own music when you play him, which is really fun.

Gameplay-wise, newbie players will find themselves feeling like they have received a warm welcome when they play Overwatch the first time. An awesome thing about this game is that every player actually has the chance to compete. Most multiplayer shooters nowadays tend to lose the fun factor especially for new players, because they often get the feeling that they are unable to match with longtime players and rise among the ranks. 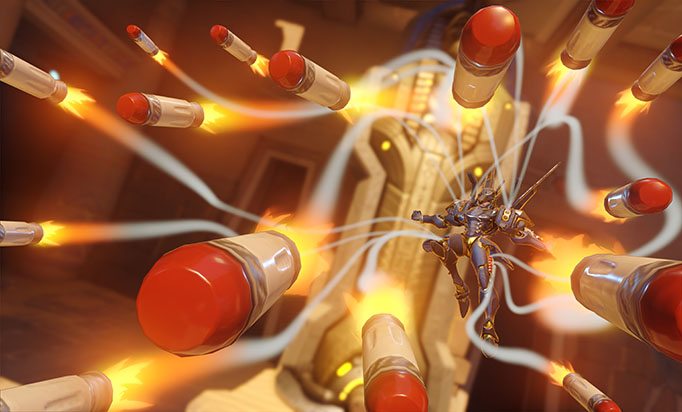 But Overwatch has decided to remove that, to offer players a balanced game that provides a challenge to all players, whether you are new to shooter games or already a veteran player.

You have a wide range of characters to choose from, and none of them have a leveling up system or perks needed to add in order for them to be buffed up. There is no need to worry when they pick the same character as the opponent, because your character’s stats are equal. The battle is going to be all about skill and strategy.

Another interesting aspect of Overwatch is that it seemed to have incorporated elements from other genres, particularly MOBA and class-type games. Not only do you have a wide range of characters to choose from, but each character is also unique from one another. Attackers, snipers, healers, build types — each character has a role to play. This makes character selection a crucial part of the game. You would want a balanced team that will work perfectly together to gain the upper hand.

And if push comes to shove, you also have a choice to switch to another character during the game. Not only will this allow you to try out different types of characters while playing, you are also given the opportunity to strategize — which character will help your team win against the opponent? Say, if your teammates die too often, you may want to switch into a support hero, or if you need some extra power, you may want to switch into tank to up your team’s offense. 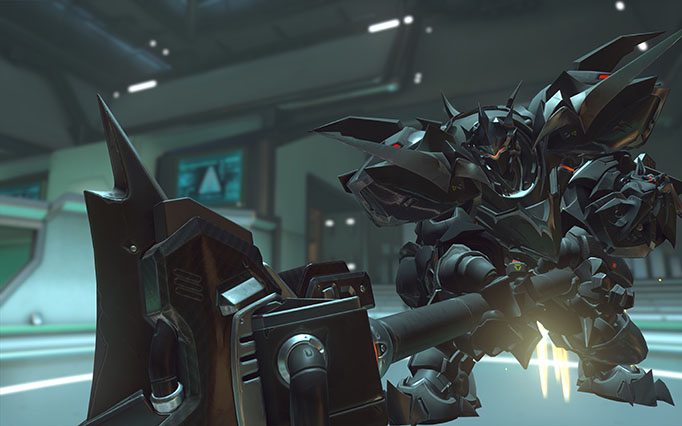 Teamwork is going to be an important factor in every battle. You’d be surprised at the number of possible team combinations — like picking Reinhardt so that you can tank and use the shield to defend your teammates while pushing, or select Tracer who can easily get past enemy lines and blast them away with her ultimate ability. Or you may prefer Torbjӧrn to build turrets for defense, or Symmetra who can teleport your teammates to safety. Unlike other multiplayer FPS games where you are busy leveling up your character, at Overwatch you actually engage in fun team play.

Despite having only four game modes, the wide range of characters and their unique abilities make Overwatch a game with great replay value. There is the challenge of mastering each hero’s abilities, and utilizing them in team battles to ensure victory. And as each team will consist of different characters, each game is definitely going to be different, thus providing a great challenge each time. Moreover, this game has a concept that has huge potential for growth. It is not hard to visualize all the possible game modes that can be added to this game in the future.

There is no doubt about it — Overwatch is an interesting and exciting addition to the shooter genre that offers a lot of new things to fans, whether you are a newbie or a veteran. 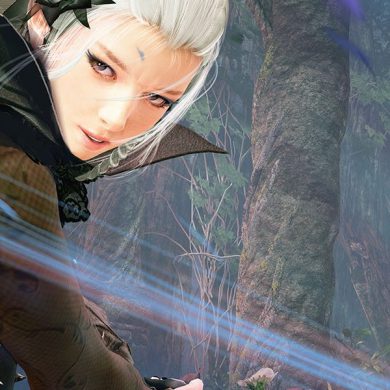