Team Ninja has been an ongoing gaming experience for over ages now to go deep into the enigma of death and survival. One of the quintessential experiences, in fact aspects of Team Ninja is Nioh which deals in intense battles, extensive explorations, acquisitions and motivation to push the player forward in order to combat multiple deaths and complete massive paths.

If you play the role of William Adams who is assumed to be an Irish sailor who has set conspiracies to deliver to battle-ravaged Japan, you will experience a paper thin story; the distinct characters and motivations present a customary critical path and the rivalry between Ishida and Togugawa clans set the backdrop in a very intimidating manner. According to me, Nioh is more of an inspiration than merely an experience since it gives you adequate time to get hold of the primary combat mechanics prior to facing challenges. However, this doesn’t allude to the fact that the actions which follow are easy or lack depth because they are swift and quite interactive. If you ask me which ways are the most efficient ways for dealing with enemies, I would definitely say blocking, dodging and counter attacks are the ones you would prefer looking for. 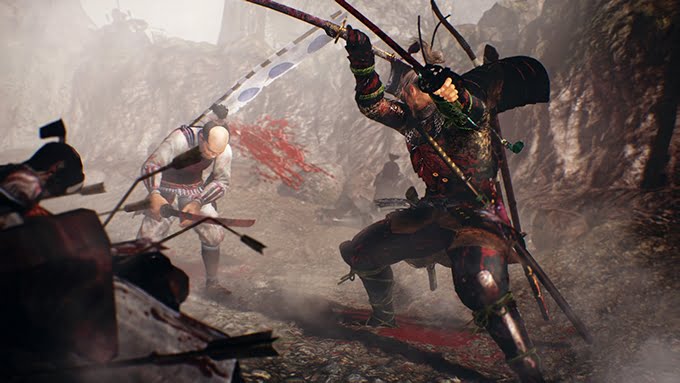 Regardless of what kind of action game I am playing, Nioh is undoubtedly the best I have played so far. When you play the game, you will often realize that it has been made with a player in mind, the game itself provides you with mechanical benefits such as it give you an opportunity to make a choice of sacrificing some graphical polish for a relentless 60 frames each second. I would say the best part of Nioh is you can play it just the way you wish to, it does not possess an instructed format; with it, the Team Ninja has released the most powerful and undoubtedly the best game in its history.

Unlike other gaming programs, the visuals of Nioh are unique with solidified and brilliant art direction. The character design is pretty interesting and many players have talked and appreciated the choice of action mode and gaming graphics. The experience is amazing and in my opinion, its superiority is incomparable in terms of every characteristic. In fact, the players have also reviewed it as a game that takes the genre forward.

However, some players have claimed to find the story sort of flat and the graphics slightly underwhelming. 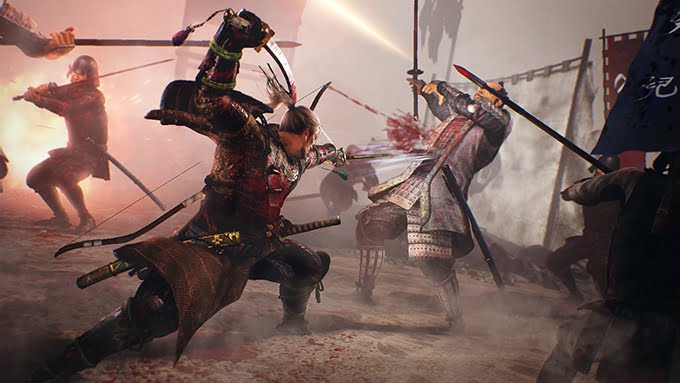 Weapons and arms in Nioh work a lot more like the Souls series, in the beginning of the game, you get an option of five weapons to choose. This is applicable for armors as well which carries heavy weight and then goes about affecting your stamina to make every armor a steady decisional choice instead of merely sticking to the piece of an equipment having the highest number attached to it. The idea of focusing on equipment kept me shuffling frantically through the menus which could further enable me to travel through the path which I wish to follow. Nioh’s versions of bloodstains don’t just function frivolously; however, one section of it is quite dangerous. They offer you an option of fighting the NPC version of the character known as Revenants, which if defeated, give you the opportunity to obtain copies of the gear of your fallen comrade. Needless to say, it offers a full-fledged and a non provoking tale when narrated and adds agility to the narrative as well.

Besides the mind blowing effects and graphics, the sounds of Nioh is beyond praise. Few of the characters manipulate their voices and mannerisms; they weasel their way into getting good graces which is seldom deceptive yet creative. Each boss feels magnificently distinct while testing a player’s skills in new and intimidating ways by changing their voices and making them shriller or louder with a befitting background.

The level design is the benchmark of the game which revitalizes the joy of improving and honing your gaming skills. The presence of additional gears emphasizes on the inventory management of Nioh and this brilliantly recreates the engaging and addictive nature of the series. The prevailing high, middle and low stances for holding the weapon clearly elucidates the creativity and enormous innovation of this game and plays a big role in anchoring your promptness and defensive abilities as well. 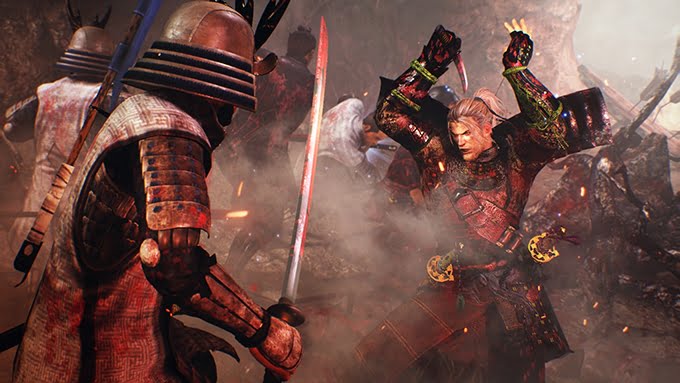 Although the story revolves around balancing of war issues and the levels which often bamboozle the players, certain levels can be played with least challenges which make it a cakewalk while the game is on. Once you have excelled it, it becomes easier to defeat an ace gamer as well.

The deficiency of online PvP can act as a bummer at times, however, developers of Ninja have vowed on adding this feature after the launch. Despite many critics, Nioh justifies its presence and brilliance in the gaming landscape today. It does not follow a stereotyped gaming style, but has its own nuances which consist of enhancing and developing the new genre on an established network. I strongly believe that the game does not carry its charm and appeal in the later stages, but I accord credit to Team Ninja for going about elevating a genre without tampering with the work it is emulating. For a gamer like me who always desires to play a game in his or her own way, Nioh can fulfill the purpose with sheer grandeur; all the more because nobody will instruct you but merely anchor you. It is difficult to overstate, but once you play the game, you’ll realize how it can undermine other competitive and conflictive games of its type.