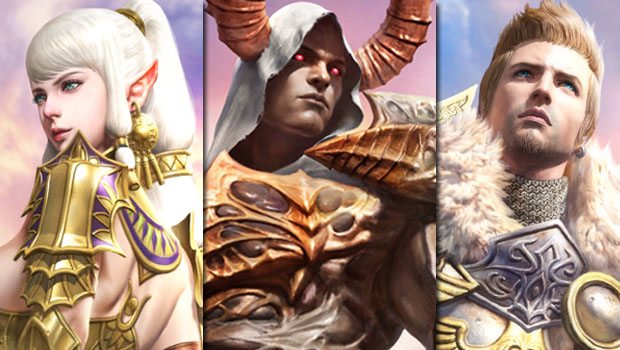 Encablossians that managed to achieve more powerful body and the ability to use the dark blaze signaled the beginning of Berserker class.

They were originally the creatures living in The Age Of Darkness, but were swept to The Age of Light while the age was changing, and changed their form in order to adapt their new home mutating their body, the process that was very painful. However, they survived from it in the end. It is difficult for them to control the power of Encablossa they possess to the extent it will only damage the enemies, they always charge at the very front line in battle. This suits them perfectly for they don’t have to restrict their power worrying about hurting their friendlies.

Weapon Mastery
Bastard Sword
The berserker’s bastard sword was designed to inflict damage with its weight and power rather than the sharpness, so its blade is very thick in order to absorb the impact.

Gauntlet
Gauntlet is a device for Berserker class that unleashes hell’s blaze, which when the strength of Berserker is applied becomes an outstanding weapon with its weight and size.

Armor
The exoskeleton that protects the body of berserker is exceptionally heavy and durable, and it fits and hardens itself right for a growing body, which makes anybody well-prepared for any kind of battle. However since they often leave themselves open to the enemies as an easy target because of their reckless combat style of charging directly towards them, they sometimes wear more than one layer of armor for even better protection.


Skills
Let’s have a quick look of Berserker showcase his skills.

“Dark Gravitation”, enemies in range been lured to a dark hole.

The Gunslinger are Human class that forms the biggest community in the Bersian continent who are physically the weakest of the races, compared with the Orcs, Elves, Half Vampires, and Encablossians.

Gunslinger more on groups’ activities, they forming nations, tribes, and communities. They developed themselves through teamwork, the invented advanced weapons, and come up with brilliant war strategies, which made them one of the major forces in Bersia.

Weapon Mastery
Long Sword
A small portion of Gunslingers use a big-edged Bastard sword, but most of them prefer thick-edged swords which are much easier to maneuver.

Rifle
For many reasons, this small re-engineered rifle is being used only in some parts of Hironeiden. Different kinds of bullets can be loaded for different purposes.

Armor
Their armor is designed to be suitable for their explosive movement. They wear a heavy metallic armor to protect the upper body, where most of the major organs are located, along with simple clothing for the rest of the body that doesn’t hinder movement.

Skills
Let’s have a quick look of Berserker showcase his skills.

The root of the Spellsword class lies on the Dark Elves who have been a big part of Kingdom Under Fire series since very beginning.

Earn New Fashion and Mounts with League of Angels Events!

Weapon Mastery
Sword
Their swords stay true to their traditional arched shape, and their flexibility and sharpness are matched by none. On top of this, they brought only the best merits from the weapons that human use and applied them to their own, making them very efficient.

Wand
The wand they carry with them along with their sword affects their skills. Sometime it amplifies the impact of a skill, sometimes it makes it possible for them to turn a skill into a different one. Some wands even impact one’s physical ability, making it possible to use a weapon that was previously unusable.

Armor
In order to move quicker, they gave up heavy armor, and what they lack in offense, they make up for with quick decision making and effective use of ice magic. They’re less concerned about what they wear compared to other dark elves, because they’re a mercenary class.

Skills
Let’s have a quick look of Spellsword showcase his skills. 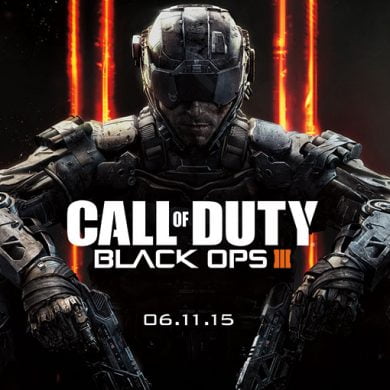