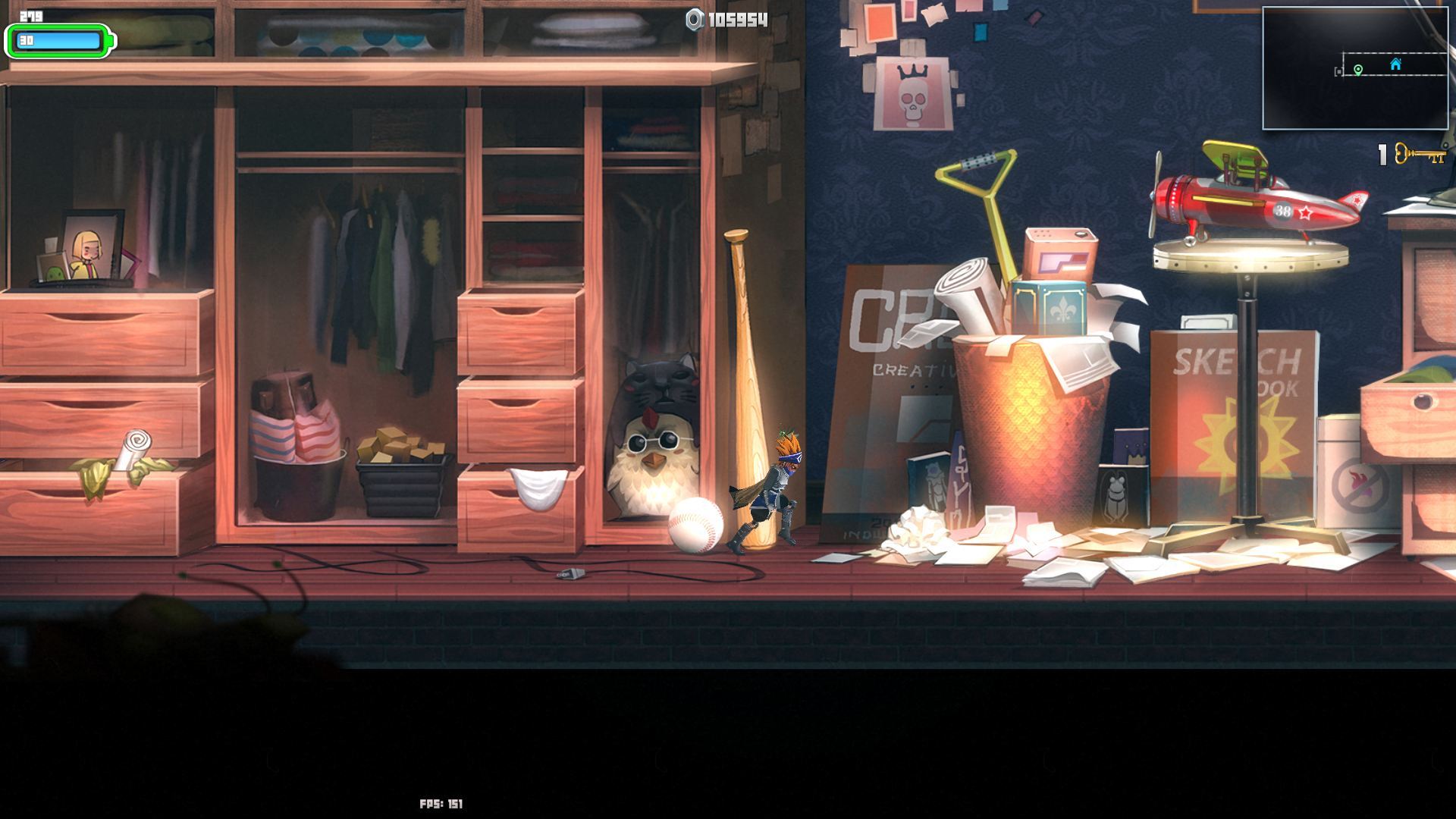 Toy Odyssey Out NOW for Xbox One and PC

Digital Smash’s mission is to support indie gems like Toy Odyssey: The Lost and The Found and has handled all aspects of bringing the game to console. Toy Odyssey was created by Vietnamese developer Hiker Games as their global break out on consoles and Digital Smash has made it their mission to ensure their ensure their success. In doing so, Digital Smash has brought on Zettabyte Marketing to bring some fresh thoughts to the marketing campaign.

Digital Smash’s President, David Klein said: “We’re proud to be a resource for developers to publish great games on additional platforms and in new territories. There’s a lot of love and hard work that goes into making games, and that kind of indie talent needs to be showcased and nurtured. That’s why we couldn’t be happier to be supporting a talented team out of Vietnam to publish the country’s first game on console, Toy Odyssey: The Lost and The Found, today.”

Steve Sheppard, Technical Lead for Digital Smash, spoke about the difficulty of the game. “Toy Odyssey is meant to be hard, but it just keeps you coming back. It’ll take real skill and determination to explore the house, upgrade your equipment, and take down the darkness!” He continued, “Figure out each enemy’s patterns, build up your base to defend the room against being ransacked, and collect diary entries to uncover the mysteries of the house!”

Hiker Games and Digital Smash are also dedicated to serving the players. Along with the release of Toy Odyssey, comes the announcement of Xbox and Steam Achievements, which brings extra replayability factor to the game. Based on heavy player and fan feedback, the game will, also, receive an early patch for balancing, due the first week of release. These changes are available on Day 1 for PC (along with a small introductory sale on Steam), and should follow in the days ahead on Xbox One.