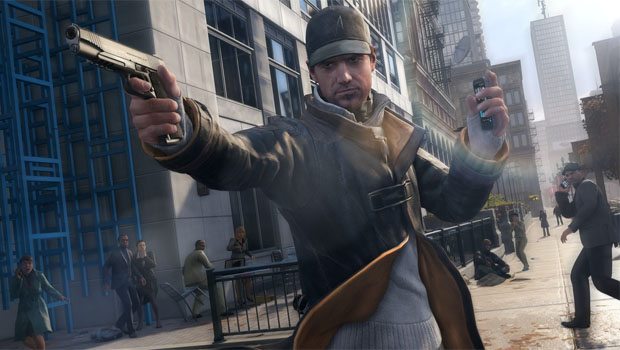 Sandbox style games are games that feature an open world where players are free to roam the environment whenever they are not in a mission. These games present a free roaming environment that does not have any transitions or loading screens when players traverse the different areas of the map. Another thing that is present in these games are side missions that are not relevant to the story of the game. These side missions add a bit of a side story to these games and oftentimes require a high level of skill to complete. This is, of course, dependent on the developers of the game.

One of the most popular sandbox style games today is the Grand Theft Auto series. This game series has had a ridiculously large cult following over the years leading to the development of games that are patterned after them. One of these is the 2014 game entitled Watch Dogs. 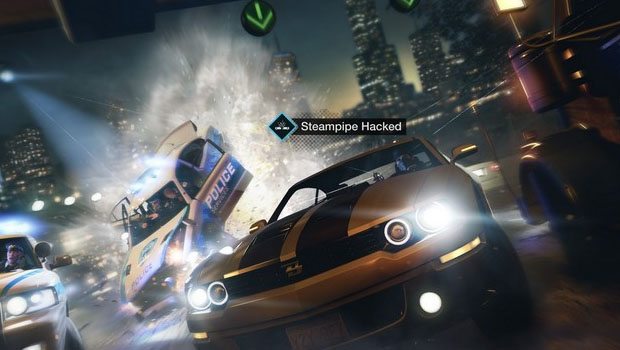 In Watch Dogs, players take control of a man known as Aiden Pearce. Aiden Pearce is a grey hat hacker who is skilled in the art of hacking as well as in free running. The game begins in the year 2012 when Pearce and an associate are in the midst of a robbery by hacking the system of a hotel. They soon encounter a strange file which alerts another hacker. This triggers a series of events which leads to death of Pearce’s niece, Lena. One year later, Pearce successfully finds and interrogates the killer of his niece. However, this leads him to a dead end.

Soon after, Pearce is contacted by his associate to help him locate the other hacker of the hotel. Pearce initially turns down the deal but is forced to accept it after the associate kidnaps his sister and nephew. After doing a few jobs for his associate, Pearce begins to unravel a deeper plot which involves people in high places. Pearce also successfully locates the other hacker and is also successful in locating his sister and nephew. He then takes his family out of the city for their safety but goes back to connect the dots of the plot. Eventually, Pearce manages to kill all of these powerful people as well as his associate. 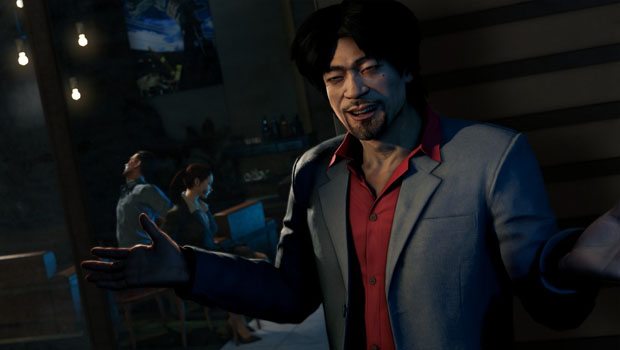 Since Watch Dogs is patterned after the Grand Theft Auto series of games, it is expected that most of the gameplay elements of the series is present in this game. This game is played from a third person point of view with the camera located behind the player. The game is set in the city of Chicago which can be traversed by foot, by vehicle, and by boat.

Watch Dogs features a large collection of vehicles and boats which can all be unlocked by completing missions, progressing the story, and by downloading content. Watch Dogs also features a large array of weapons that range from the usual pistol to the powerful grenade launcher. Weapons are categorized based on their specifications and are sorted based on their strength. Aside from these, Watch Dogs also enables players to customize the protagonist by choosing the theme of his clothes. 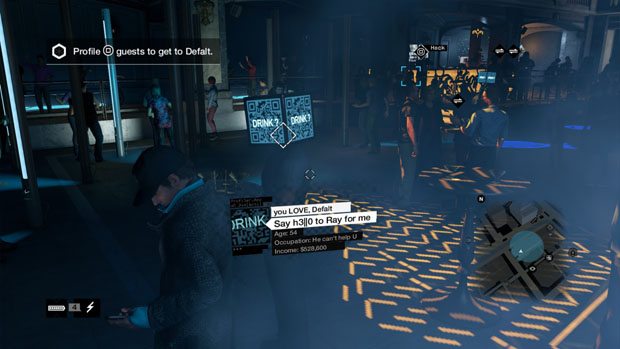 Aside from this, Watch Dogs also adapts the slow motion feature in The Matrix games with its Focus mechanic. Focus enables the player to slow down his environment so that he can aim and make decisions more easily. These two aspects set this game apart from other games in the same genre.

Another thing that is good about this game is its numerous side quests and side missions. These side missions add a bit more flair to this game and help prevent boredom when players do not want to progress in the game’s story. 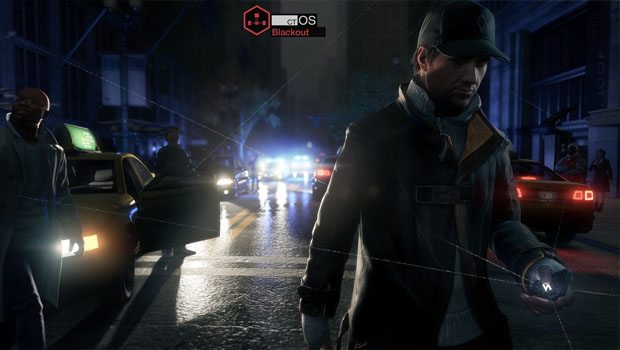 The game’s visuals are likewise amazing. You can tell that each scene is well-conceived – whether it is the garbage pile in a dark back alley or the life-like textures of the character’s clothes. You cannot help but notice and be captivated by what you see on screen. A lot of effort was obviously put in just for the visuals, which makes the game a lot more interesting to play.

For the music, although it may be a bit arbitrary, it is generally good. The ambient sound is quite realistic and very detailed as well. The voice acting is likewise excellent. 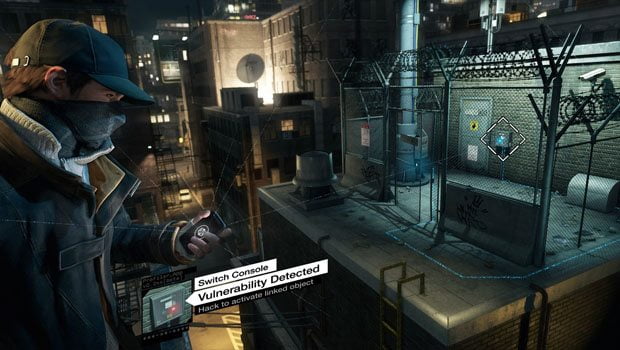 Because the game is very complex, it is quite understandable to have a bit of an interface issue such as the controls getting a tad fiddly. Overall, however, Watch Dogs has done a great job in allowing the player to work effectively through the game’s wide variety of options.

Based on the entirety of this review, I would give Watch Dogs a rating of 5 out of 5. In my opinion, this game could be one of the best, if not the best, game of the year thus far.