Hangar 13 studio was founded by 2K Games in December, 2014 and Haden Blackman had the responsibility to introduce the first fascinating game from the studio to the world. The Hangar 13 Studio has recently launched its first video game the Mafia III on 7th October, 2016. This game is available for PS4, Xbox One, Microsoft Windows and MacOS.

Obviously, you may have played the Mafia I and Mafia II, but this game takes you back in 1968. It is the city of New Bordeaux, which is an imaginary name given to New Orleans. The story of this game represents Lincoln Clay in the lead character. He is an orphan and retired military personnel. He is on a quest of organizing a new Mafia group to fight against the Italian Mob. This is what you will get in the game. The video game experts have different opinions regarding this game. Some are criticizing it and some are praising the quality and performance of the game. We have explored some essential aspects of the game to create a fair review. So, check the details below: 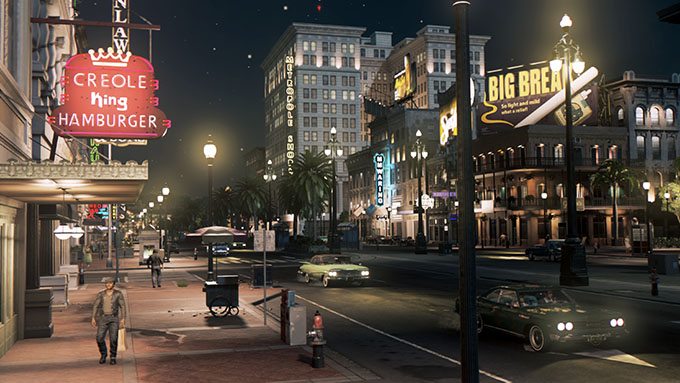 The city seems alive, when you enter into the City of New Bordeaux. Other critics may criticize the visual quality and graphical representation of the game, but we have found it impressive. The graphic quality of the game depends on the platform on which you are running the game. The quality of the visuals would be better, if you play this game on Xbox One and PS4. The graphic quality may seem little poor, if you run this game on your Windows PC. It certainly doesn’t mean that the developers have launched Mafia III with poor visuals.

All the locations of the city like the rich areas, dank slums, buildings and the streets appear like the real locations. It is an open-world game that offers high-quality visual package. Just get in the car and drive it on the ways of New Bordeaux. All the buildings, vehicles and other streets will appear quite real. We suggest you to play Mafia III on Sony’s PS4, if you want to experience high-quality visuals. The quality may decrease on your PCs, so do not blame the game for it. 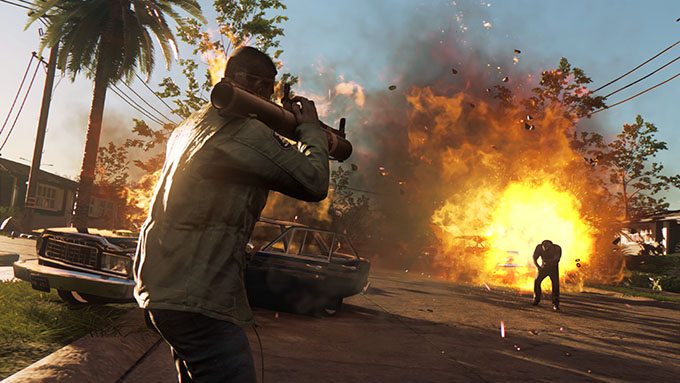 Lincoln Clay is a Vietnam War veteran and an orphan in the game. You play as Lincoln Clay, when you play Mafia III. Your quest in the game would be taking revenge from the local mob, who had murdered the friends of Lincoln Clay. Yes, the story seems quite impressive and just like a movie.

The Hangar 13 studio has spent several months in developing this game. The Open World area of Mafia III is quite large in comparison to first two installments of the Mafia Game series. The Mafia III offers you a large open world equivalent to the combined maps of Mafia I and Mafia II. Mafia III’s open world include 10 districts, which are Delray Hollow, Bayou Fantom, Frisco Fields, Tickfaw Harbour, Barclay Mills, River Row, Pointe Verdun, Downtown, Southdowns and French Ward. Hence, the area is larger than several other open world games, the quests and objectives would also be greater than other games.

You would need weapons to complete the objectives in the game. Mafia III offers weapons like revolvers, handguns, machine gun m60, sniper rifles, submachine guns, grenades and shotguns. You can eliminate the enemies by using these weapons. You can also use the weapons to threaten the enemies and shoo them. Yes, it is possible the in the game to operate stealthily and complete the objectives silently.

Lincoln Clay can use any weapon available in the game, he can get engaged in the melee-combats and fight against several enemies. You can hide, fire and complete missions without getting eliminated. There are cars and several other vehicles, which you can use to complete the quests quickly. Just like other open world games, Mafia III offers everything that the gamers need to have a great entertainment. 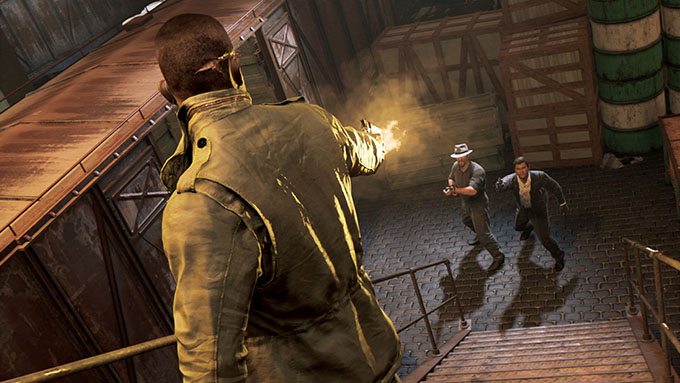 Quality graphics, a bulk of weapons, thrilling background sound and ability of running the game on several platforms make Mafia III a great choice for the gamers. Mafia I and Mafia II may have not offered the open world as large as Mafia III is offering, but that didn’t stop gamers from buying and playing this awesome game. It proves that upcoming installments of Mafia series will get a huge response from the gamers. We have assessed all the good and bad aspects of Mafia III and we have found it an awesome video game in adventure and action genre.

We don’t say that Mafia III is a perfect game because its performance may vary on different gaming consoles and PCs. The developers have done a great job of detailing all the aspects of the game in an excellent way. The publisher 2K Games had released it recently and experts are saying that above a million games are sold. However, 2K Games have not released the sales data for the public, but this game has already got huge popularity. It is performing well in the gaming market and it has got the attention of gamers across the world. It has a great plot with so many other features for which you must play Mafia III. 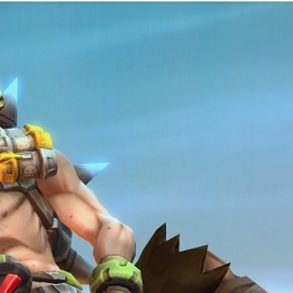 Junkrat has entered the nexus, just in time for hallow’s end