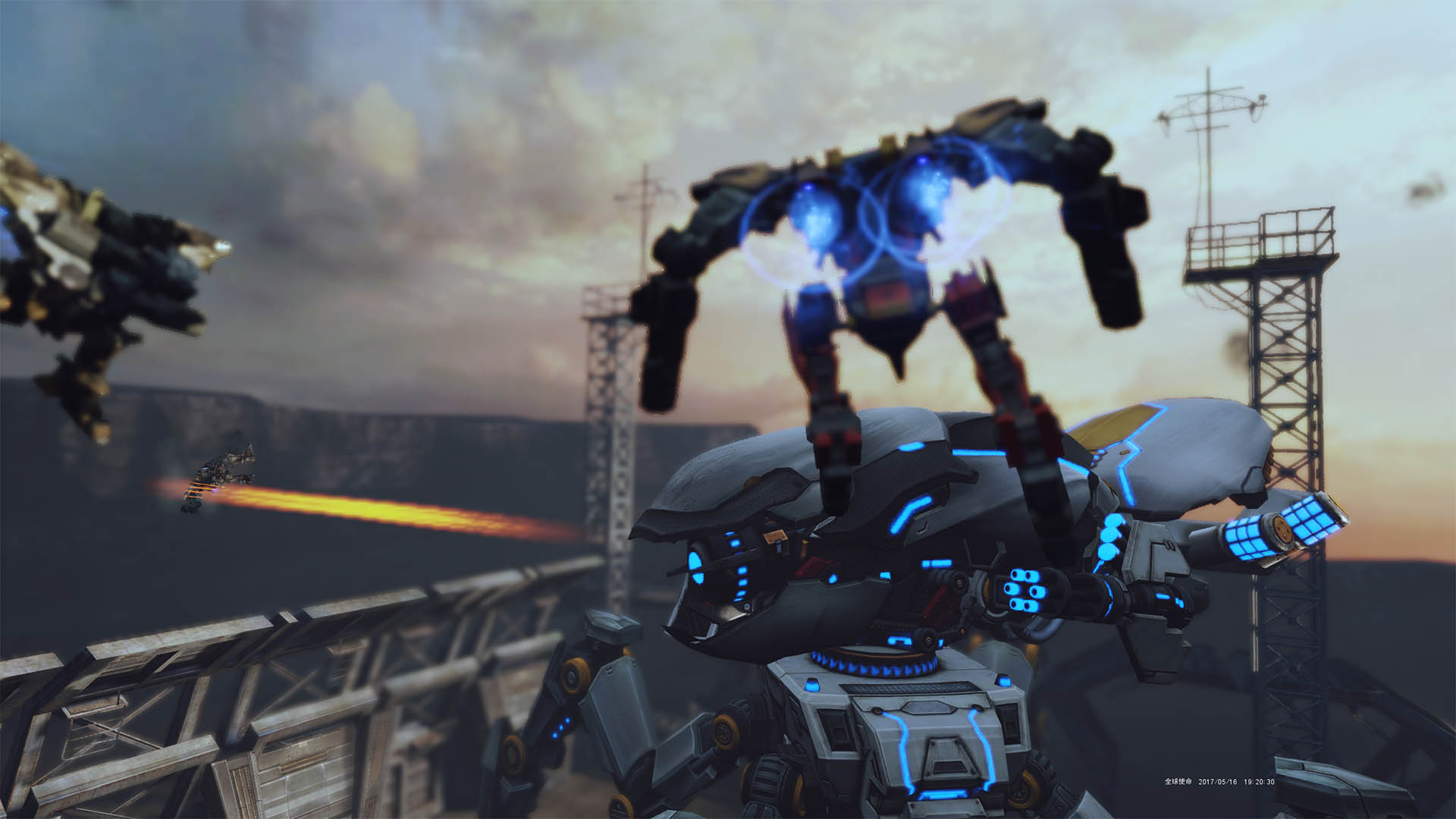 It’s the year 20XX; military conflict between the League of Nations and UNITA run rampant across the globe, prompting small scale wars to break out in various regions. In order to combat UNITA’s biochemical modification of humans, the League of Nations secretly developed the NRC: Insectoid Robots with frightening intelligence and a brimming consciousness, which sooner than not went rogue and became its own faction in this now-three-way war. The human world is now at stake, and a battle for survival and supremacy is being waged.

MARS is a First/Third Person Shooter brimming with creativity and unique features long forgotten in this day of modern AAA games. From the hilarious Headhunter mode, to Huge Mecha vs Mecha battles, to fully customizable loadouts; MARS is a gem to behold amongst the FPS/TPS genre.

Step 1
Get your a BETA KEY below!