Epicsoft Asia Pte. Ltd. announces it will officially launch the SEGA Genesis Mini in Southeast Asia at the same time as the rest of the world, on 19th of September 2019.

The retro mini console, which costs USD $79.90 in the USA, will be priced as follows in these countries:

The Genesis Mini aims to recreate the most notable gaming experiences from the past and will include:

The console will come pre-loaded with 42 classic games that were developed originally for the SEGA Genesis, including:

The release of this console is significant for SEGA, which gave birth to game characters like Sonic the Hedgehog during the 16-bit videogames era. SEGA Games Company Ltd. Executive Manager Miyazaki Hiroyuki said, “I am really excited to have the opportunity to launch the SEGA Genesis Mini in Asia. SEGA Genesis Mini is not only a game console, but also brings back great memories of SEGA’s history. I hope every Genesis fan, SEGA fan and gamers in general can love this new retro game machine.”

Pre-orders have started for this product at all retail partner outlets in the Southeast Asia region, while online pre-orders will be made available closer to the date of the launch.

The Genesis Mini recently made headlines at the annual E3 gaming trade event in Los Angeles USA, where it was available for hands-on previews by the attending guests and media, many of whom gave overwhelming praise for the console:

Musa and Maehwa will join Black Desert Online on April 20 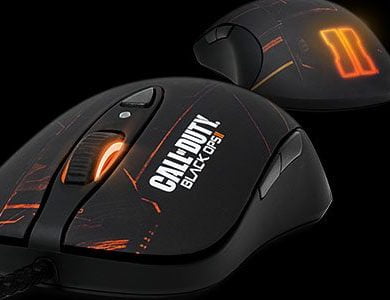